Portuguese minister: We have one ocean, we need to look after it globally 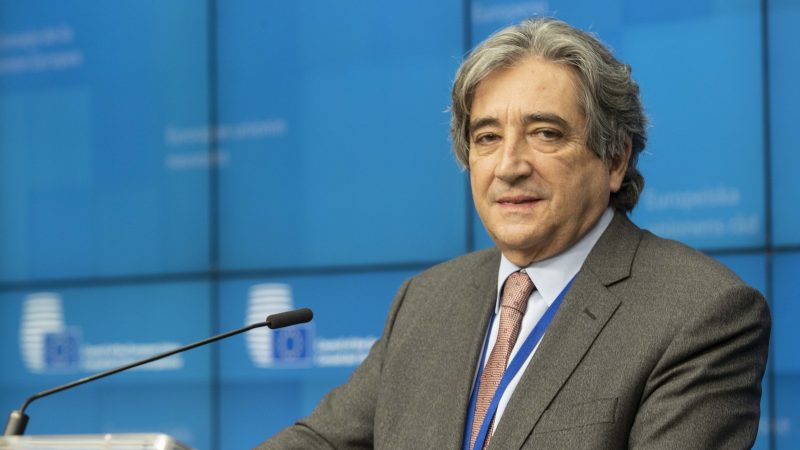 Ricardo Serrão Santos is Portugal's minister of the sea and he currently holds the presidency of the EU Fisheries Council. [European Union]

The thought of Portugal conjures up such historical figures as Vasco da Gama, a forerunner of a centuries-old mastery of the seas that has created wealth and progress for the nation in the Iberian peninsula.

As both the past and the future of the country is closely entwined with oceans, it is no wonder that the healthy state of the world’s seas is of particular concern to Serrão Santos.

“We have just one ocean and it is hurt by anthropogenic disturbances, namely our human activities,” he said, adding that this is the reason why Europe should invest its efforts in cooperating on good and proper governance of the oceans.

A marine biologist and former lawmaker in the European Parliament’s fisheries committee, Serrão Santos stressed that plastic pollution and over-fishing are only the most visible challenges that marine resources are facing worldwide.

He mentioned the acidification with the loss of oxygen as the main problem as it leads to warmer oceans affecting the biodiversity living in the sea.

According to him, ocean warming is another problem that cannot be solved by one country only but in the context of sound global governance of the oceans.

Things seem to have changed after 2015 and now the preservation of the ocean has become an objective on its own in the United Nations agenda.

“As an ocean scientist, I was really surprised and almost offended that ocean got just a tiny mention in the 2015 Paris agreement,” the minister said, recalling that the concept of “global warming” was coined by an oceanographer.

But after the Paris Agreement, the first UN World Ocean Assessment was published in 2016 while the first Intergovernmental Panel on Climate Change (IPCC) on oceans came out in 2019. 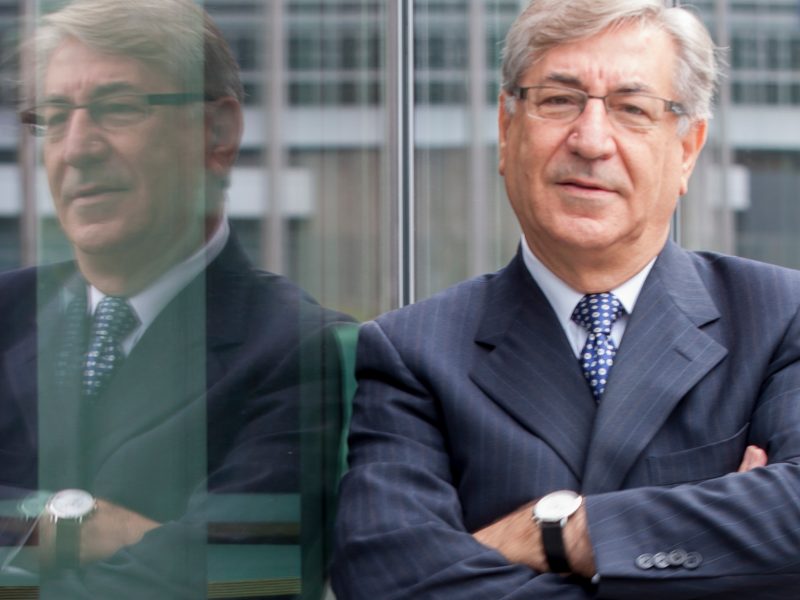 Science is not enough

For Serrão Santos, scientific knowledge is key to guarantee productivity and sustainability in the seafood systems, also contributing to fair and equitable coastal societies across the planet.

“But science is not enough without good governance,” mentioning that scientists can say how to act but governments need to put these scientific into actions.

He added that fake news constitutes another burden that needs to be tackled with global efforts on ocean literacy and information to citizens, as the decision-making process in this domain should not be carried on exclusively by politicians and scientists.

Oceans is high on the EU’s Green deal agenda and fisheries ministers are discussing on Tuesday (8 June) the issue of an integrated maritime policy and will adopt a conclusion on that.

As anticipated by the Portuguese minister, the final declaration will be divided into four main objectives: oceans that support life, protection and conservation, mitigation, and a sustainable blue economy that is socially fair, equitable and inclusive.

The concept of the Blue economy is quite broad and include all profitable businesses with oceans and marine environments that go beyond fisheries.

When it comes to the impact of offshore energy and particularly wind farms on the high seas, there are some concerns about their impact on fisheries.

“There is tension, of course, and this issue needs to be negotiated with other economic activities in the sea, including fishing, tourism and aquaculture. But I think that wind farms could give an important contribution to the green transition,” he said.

According to him, the impact of wind farms can be minimised with marine spatial planning and public consultations.

“I also believe that wind farms can actually be good for fisheries too, as they will create no-take areas that may work as protected areas,” he said, adding that wind farms also favour the aggregation of organisms like algae, corals, and mussels, creating an interesting environment that attracts fish.

Aquaculture is another component of the blue economy concept and, although Portugal is not strongly engaged in this practice, Serrão Santos recognised it can give a contribution to producing more and impact less if the sector will learn from the mistakes of the past.

“Aquaculture per se is not the devil, not at all,” he said, added that, however, countries have abused this technology in the past.

He mentioned that mangrove forests that grow in tropical habitats have been destroyed to make way for shrimp farms. The minister sees a good potential for non-fed and multi-trophic aquaculture that focuses on algae or molluscs.

Asked about the World Trade Organization (WTO) meeting that is expected to discuss the halt of harmful subsidies for fisheries, he said that the issue has been tackled in Europe with the latest reform of the Common Fisheries Policy (CFP).

Harmful subsidies refer to public support for vessel construction and other investments in fishery capacity, which is considered a major factor in the scourge of overfishing.

“In the past, CFP led to some overcapacity, but the new regulations do not allow public spending in building new boats and there are also restrictions on augmentation of capacity.