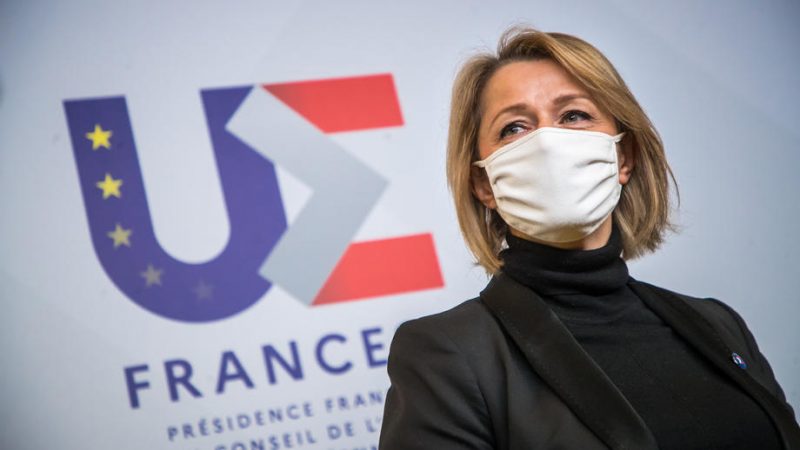 It is necessary "to be careful that products imported into Europe do not constitute a threat to our health or unfair competition for European agriculture," said Pompili. [EPA-EFE/CHRISTOPHE PETIT TESSON]

The European Commission, which is soon to propose a revision of the Sustainable Use of Pesticides Directive, previously announced a 50% reduction of both the use and risk of phytosanitary products, as well as of more hazardous products by 2030 as Farm to Fork (F2F), the flagship food policy strategy.

Pompili emphasised the need for European action in both coherence and facilitation of initiatives, if the target of halving the use of chemical and hazardous pesticides is to be achieved.

However, while the EU’s pesticide reduction goal may seem concrete, the reversals and prevarications in France demonstrate a wide gap between the stated ambitions and reality.

The French government has already said it would back re-authorising the controversial and potentially carcinogenic herbicide, glyphosate, at the EU level. It is even mulling the reauthorisation of several neonicotinoids – insecticides formally banned in the EU since 2018.

Pompili also stressed the importance of greater consistency at the international level.

It is necessary “to be careful that products imported into Europe do not constitute a threat to our health or unfair competition for European agriculture,” said Pompili. This would be the whole point of the “mirror measures” France has committed to pursuing as part of its EU Council presidency programme.

According to the minister, the exchange with her colleagues in Amiens “highlighted the wish of many colleagues to work towards putting an end to the export of plant protection products that are currently banned in the European Union.”

“We cannot export elsewhere what we consider harmful to us,” she said, adding that it would be “a question of exemplarity and coherence of our action”.

The minister also affirmed the will of all EU countries to better take into account scientific developments. “The importance of adapting our standards to the most recent scientific data is shared,” she said.

No transition without support

The minister also stressed the need to support farmers as a “prerequisite” for the effective reduction of pesticides.

“If we want to achieve a socially just [agro-ecological] transition, the efforts we ask of our farmers must not lead them into dead ends or weaken them in the face of international competition,” Pompili also said.

Once again, these words reflect Denormandie’s, who continues to advocate the “no ban without an alternative” doctrine. “The agroecological transition cannot be decreed by injunction,” Denormandie said on 13 January about a bill aiming to ban glyphosate which was proposed by radical left party La France Insoumise.

The ecological transition would only be possible “if no one is left without a solution”, he said, calling for “science and reason to be put back at the centre of the debate”.

He also called for the use of controversial pesticides to be stopped only “where there are genuine alternatives that are economically viable and make sense from an environmental perspective”. 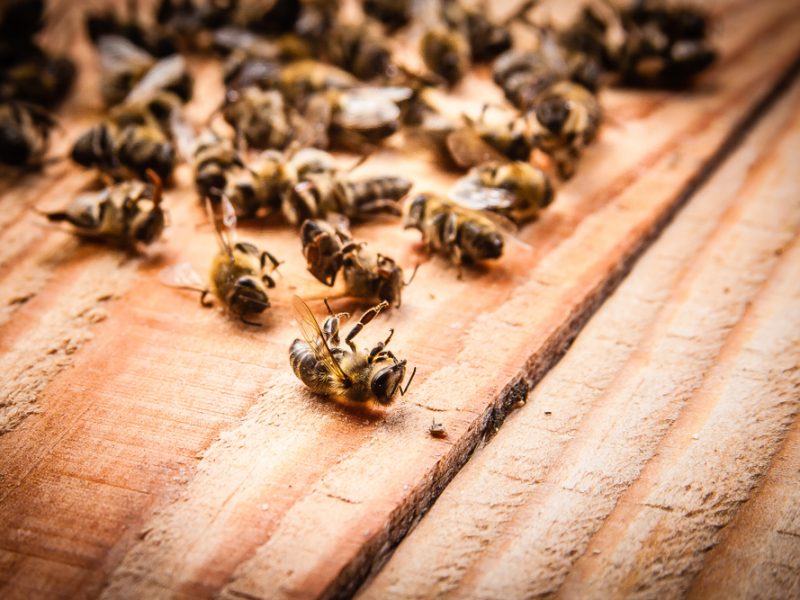 French beekeepers have called for a ban on the second most widely used herbicide, profulscarb, saying that this is needed to protect the ailing sector which is reeling from the worst honey harvest to date. EURACTIV France reports.

The calls in France for a more ambitious commitment to reducing pesticides, including the definitive ban of controversial products like glyphosate, have multiplied in recent months.

However, the government is being seen as not doing enough on the matter. On 10 January, NGOs took the government to court to seek recognition of its role in the collapse of biodiversity by continuing to authorise the “immoderate and systematic” use of pesticides, despite promises to the contrary.

In Europe, too, the level of ambition varies between countries.

France, Hungary, the Netherlands and Sweden, who are part of the glyphosate assessment group, all favour the re-authorisation of the herbicide. Glyphosate “meets the criteria for approval” in terms of human and environmental health, the four concluded in a report published in June 2021.

The new German government, however, wants to be more ambitious. The country’s new agriculture and environment ministers, both environmentalists, have announced their willingness to advocate for stricter EU pesticide regulations.

This should include a better analysis of the effects of substances on biodiversity, said environment minister Steffi Lemke at the Agricultural Congress in Berlin on 18 January.

The government has also announced that it will withdraw glyphosate from the market by the end of 2023. The EU’s current authorisation expires on 31 December 2022.

Luxembourg remains the only European country to have gone all the way, by having banned the substance since 1 January 2021. 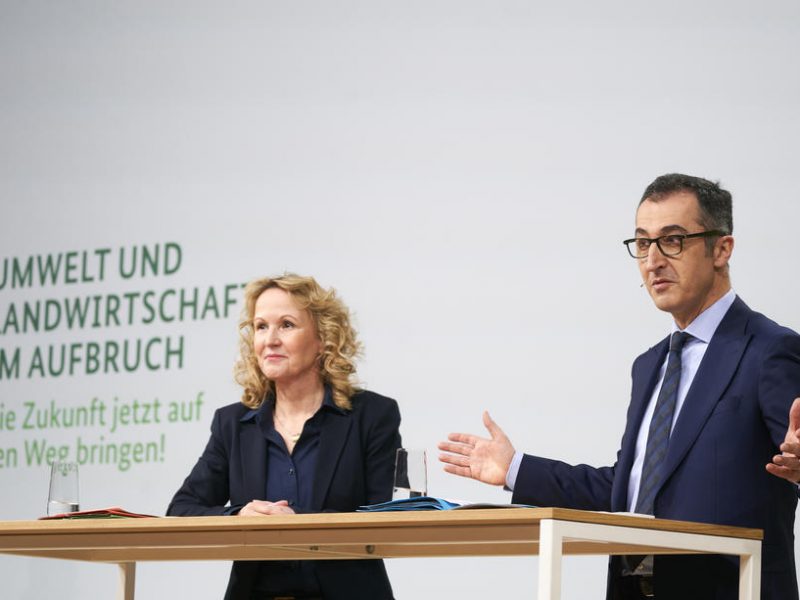