"There has been an investment in the modernisation of wineries and European funds have been important", Francisco Mateus said, exemplifying that aid has been used "for marketing" and "promotion abroad", helping wineries to "penetrate the markets and go to fairs". NUNO VEIGA/LUSA [Lusa/Nuno Veiga]

You can also read this article in Croatian, Italian and Spanish.

The Alentejo wine sector, the market leader in Portugal, sells four in ten bottles on the Portuguese market. It has become professional and ‘rejuvenated’ in recent decades and aims to be recognised worldwide, a regional representative told EURACTIV’s partner Lusa.

However, despite this positive trend, the sector has to assert itself more in terms of exports and prices, Francisco Mateus, president of the Alentejo Regional Winemaking Commission (CVRA) said. The CVRA is the body that certifies, controls and protects Alentejo and Regional Alentejo Denominação de Origem Controlada (DOC) wines.

“Winegrowing is important in the region, in the context of agri-foodstuffs, and has been growing”, CVRA’s president added.

“The way in which consumers accepted the wines from the Alentejo in the first years of the 1990s had to do with some technological revolution” in the region and “the Alentejo, in 30 years, has almost rejuvenated itself”, he went on to say.

“People with a very professional vision and young people with training and experience in other parts of the world have joined the profession”, he said.

“There are many people working in Alentejo today who have studied outside Portugal or had professional experiences outside the country and, therefore, come with more ‘world’ experience and that’s good. We’re more open to innovation”, he explained. 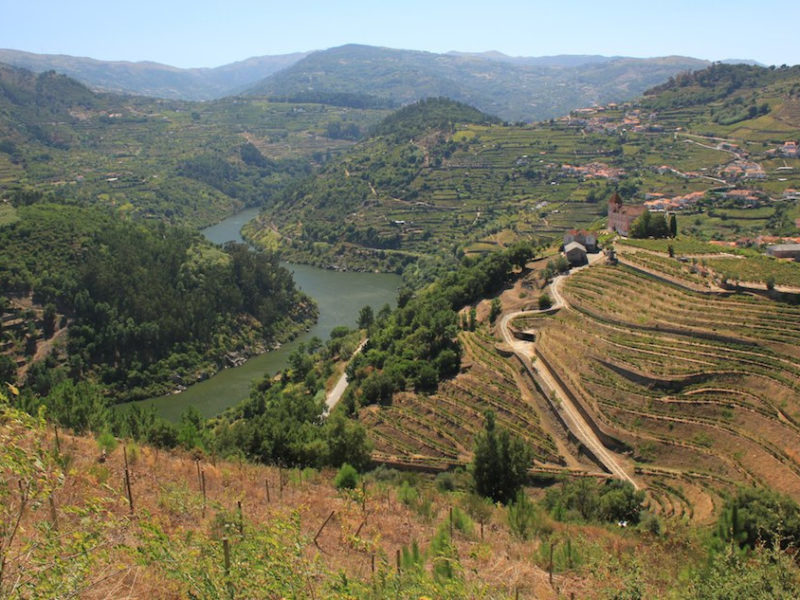 The Alentejo Wine Sustainability Programme (PSVA), a pioneering initiative in Portugal promoted by the CVRA (although it exists in other parts of the world), is one of the examples of how innovation has marked the region.

Launched in 2015, the programme started with 94 members and now has 386. João Barroso, who leads the PSVA, told Lusa that the programme aimed at grape and wine producers in the region, but also involves networks with research institutions, higher education, regional and national bodies, among others.

The voluntary PSVA encourages good environmental and sustainable practices in vineyards and wineries. Besides, it was recently one of the 15 winners of the LIAISON Project 2019 European Rural Innovation Competition, which is part of the European Commission’s European Innovation Partnership for Agricultural Productivity and Sustainability (EIP-AGRI).

Alentejo producers have also been paying attention to the European Union and are taking advantage of EU support to improve their facilities and their product.

“There has been an investment in the modernisation of wineries and European funds have been important”, Francisco Mateus said, exemplifying that aid has been used “for marketing” and “promotion abroad”, helping wineries to “penetrate the markets and go to fairs”.

The vineyard restructuring programme has been “a very important milestone”. Between 2000 and 2017, overall Community aid of €137 million was approved for Alentejo, corresponding to “some €200 million invested in the land”, he stressed, adding that the vine areas approved for restructuring were “around 17,000 hectares, from 2000 to the 2017/2018 campaign”.

In 2018, Alentejo produced “107 million litres of wine”, registering “a better year than the previous one”, since “2017 was the culmination of three years of successive decline in production”, due to the drought. 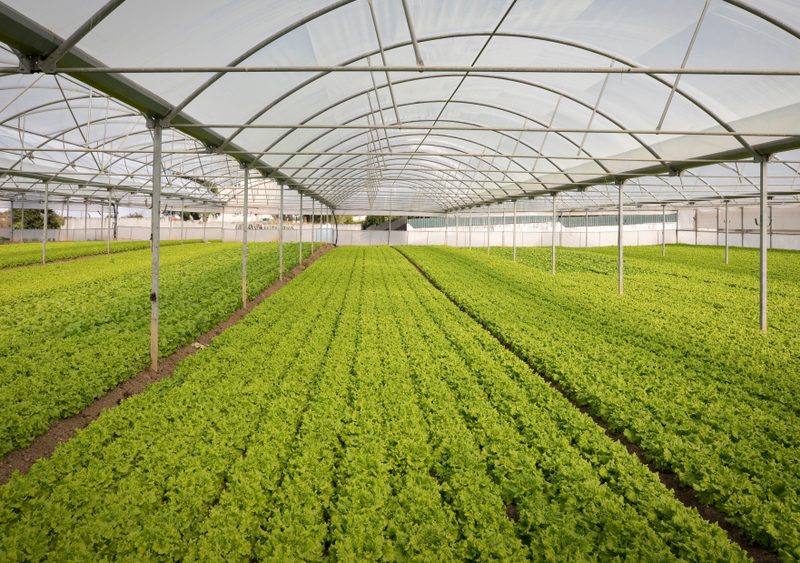 The Portuguese candidates for the EU elections from centre-left and left parties PS, PSD, PCP and BE, have voiced concern about the planned budget cuts in the Common Agricultural Policy (CAP). The conservative CDS party criticised the Lisbon government’s “tragic inability” to draw on these funds. EURACTIV’s media partner Lusa reports.

From Portugal to the world

This year, production should not “come close to that figure”, due to the lack of rain, he admitted. But as he is convinced by the wine’s quality, he added that “the producers report that we will have an excellent year”.

According to data from the Institute of Vine and Wine (IVV) in 2018, almost 21,962 hectares of the 24,544 hectares of vineyards in Alentejo are registered with the CVRA, which is far more than just 30 years ago.

“As time went by, it became an asset to be able to use the name Alentejo,” Mateus added. The region “has led the market share for many years” in Portugal, the main destination for its wines.

“We have almost 40% of the market share of certified wines, which is very good” and, in 2018, the average price was “above the national average,” said CVRA’s president.

Alentejo exports “have been relatively stable” and, on average, between 2015 and 2018, sold almost 20 million litres of wine abroad. The average turnover for Alentejo wine exports reached €62.3 million.

The region’s main export destination remains Europe if one counts it as a whole. But when it comes to individual countries, Angola, Brazil, the United States and Switzerland rank among the biggest export destinations,  Mateus added.

What Alentejo still lacks is “generating more monetary value” with its wine and “taking the ‘leap’ to export more wine, by diversifying the range of countries to which it sells the product,” he said.

The CVRA’s president, who recognised that “it’s a job that never ends”, stated that the body’s ambition is to “make the Alentejo a recognised wine region in Europe and worldwide”.