MEP Martin Hlaváček: “We have decided that we will have an open debate on issues such as GMOs, pesticides and others without any limits and taboos". [Photo by Sarantis Michalopoulos]

“We have decided that we will have an open debate on issues such as GMOs, pesticides and others without any limits and taboos,” he told EURACTIV on the sidelines of an event organised by the European Landowners Organisation last week.

The Czech MEP, who is also a member of the Committee on Agriculture and Rural Development (AGRI), added: “We are respecting the views of different European Parliament members, but we want to have this discussion not to avoid it.”

Discussions over the future of EU agriculture, and particularly its role in meeting climate goals, has taken centre stage after the European Commission outlined its European Green Deal in December, which contained a Farm-to-Fork strategy (F2F).

The European farming sector is expected to play a major role in this wider project and the announced F2F will be devoted specifically not only to make agricultural practices more sustainable but also to outline a new integrated food policy that involves the other side of the supply chain. 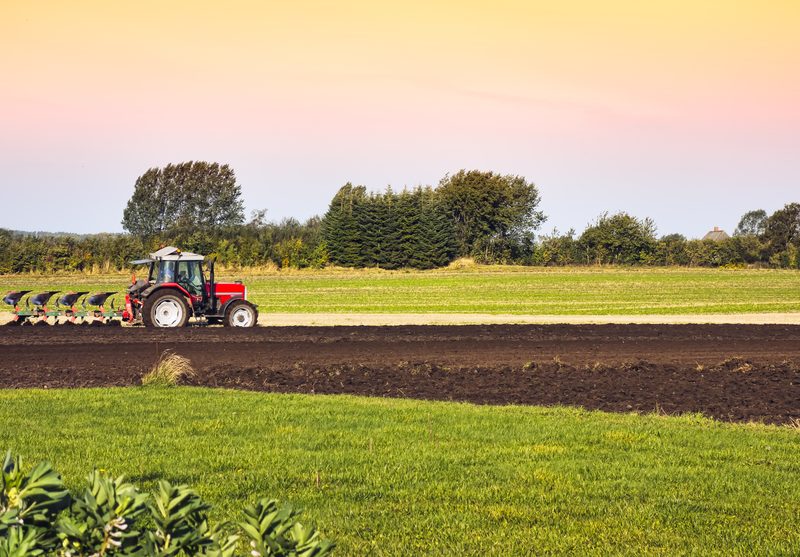 The European Commission has proposed increasing to 40% the proportion of the post-2020 Common Agricultural Policy (CAP) expenditure dedicated to climate action.

But for Agriculture Commissioner Janusz Wojciechowski, there is no need to amend the current CAP proposal as it already contains many elements that can enable the sector to meet the ambitions of the Green Deal.

However, it remains unclear whether the CAP’s new delivery model, which grants more flexibility to member states to come up with their own strategies to deliver the climate goals, will be effective enough in practice.

Possible innovative solutions, including digitalisation, in the agricultural sector will have to be decided by EU governments in a holistic plan. But critics say that without a centralised approach from Brussels this could face some practical difficulties.

Dacian Cioloș, the leader of Renew Europe, said there is not only one innovation which is disruptive for the food chain but a wide range of innovations and new technologies that can support the transition of Europe’s food systems.

“For example, digitisation will also impact agriculture, not only the agricultural practices with precision agriculture but also the relations within the food chain,” he told EURACTIV.

He said digitalisation could help reduce the impact of agriculture on the environment and natural resources, improve management of water for irrigation and better connect farmers to the different markets, mobilising innovations.

“Farmers can provide solutions to many challenges of EU society, securing food supply and fighting against climate change,” he said.

Referring to the CAP, he said it has to take into account the Green Deal as well. “That’s why it’s important to reflect on the current proposal, which is on the table and adapt it, and put it in the broader context of the Farm-to-Fork strategy.”

Renew Europe will work actively in the coming weeks to come up with a vision integrating what the group expects from the CAP in the short, medium and long term, he said.

“Farmers need predictability; they also need a long-term vision for the CAP based on sustainable practices, fair incomes and a strong connection to consumers expectations,” Cioloș concluded.