The idea of paying land users - farmers, forest owners or managers - for the service they provide to the environment, has become a hot topic both in Europe and France. [EPA-EFE/HARISH TYAGI]

As the World Summit on Biodiversity opens on Wednesday (30 September), new measures to halt its decline are being discussed, including the concept of payments for environmental services, which is currently widely debated in France and the EU. EURACTIV France reports.

At the summit on biodiversity on Wednesday, diplomats will be confronted with the fact that the number of vertebrate populations has decreased by two-thirds between 1970 and 2016, according to the Living Planet Index.

The atmosphere at the summit will be all the heavier as none of the twenty objectives adopted at the last Convention on Biological Diversity for 2011-2020 have been achieved, while only six will be partially achieved by the end of 2020.

In its Living Planet 2020 report, World Wildlife Fund urges states to step up conservation efforts, reduce animal protein consumption by 50%, combat food waste and, above all, transform their agricultural model because “agricultural production accounts for 80% of global deforestation, 70% of freshwater use and 70% of the loss of terrestrial biodiversity.”

Numerous proposals for reform are being considered.

The idea of Payments for Environmental Services (PES), whereby land users – farmers, forest owners or managers – are paid for the service they provide to the environment, has become a hot topic both in Europe and France.

For instance, France Stratégie mentioned it in its report on the economic and environmental performance of agro-ecology, while even France’s Economic Council presented the idea in its September note. 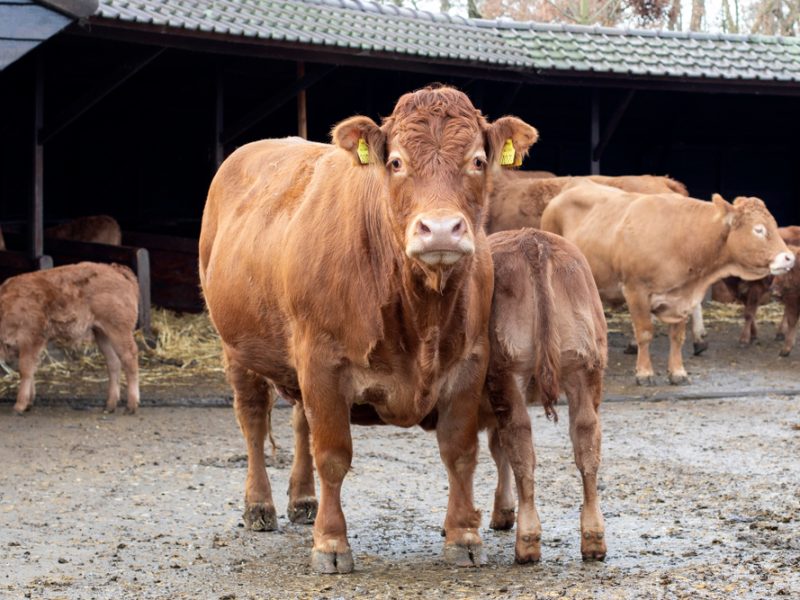 Yet payments for environmental services are not new.

“The first example of PES dates back to 1930. At the time, a US federal state programme was in place to pay farmers on certain types of farms to preserve the landscape,” said Yann Laurans, director of the biodiversity and ecosystem programme at the Institute for Sustainable Development and International Relations (IDDRI).

While PES are highly developed in South America to preserve tropical forests, in Europe, they mainly take the form of aid to farmers.

For instance, Swiss agricultural policy has been paying pastoralists for their maintenance of permanent natural meadows since 2014.

“In France too, such measures exist”, Laurans pointed out. “As early as 1990, industrialists, who exploit drinking water sources, established contracts with farmers in the catchment areas of the springs to reduce the water’s nitrate levels”.

Although these were mainly private contracts at the time, the idea of developing PES-style public contracts have started to be discussed during France’s last presidential elections.

“It was a campaign commitment by candidate Macron, aimed in particular at remunerating farmers in mountain areas. The idea finally turned into a request for the allocation of funds from the water agencies,” said Laurans.

Since February 2020, €150 million have indeed been mobilised by the French water agencies to pay for environmental services provided by farmers.

However, while the measure is quite innovative, its range is currently too small to have a real impact on biodiversity.

The future Common Agricultural Policy (CAP) will introduce new “eco-schemes”, which, like the PES, aim to remunerate farmers engaged in sustainable practices.

“These practices could include the implementation of environmentally friendly production systems, such as agro-ecology, agro-forestry and organic farming,” according to a report published by the European Commission.

It adds that the rural development framework also includes commitments on environmental and climate management, which aim to compensate farmers and other beneficiaries for voluntarily committing to sustainable practices.

Given that the implementation of PES remains complex, it is unclear whether such a measure could halt the decline of biodiversity across Europe.

“If these schemes do not develop further, it is because they require a lot of work. PES model contracts are drawn up on a case-by-case basis and must be perfectly adapted to local circumstances,” said Laurans.

“It is very difficult to do this effectively and on a large scale. If you pay everyone a lump sum for something you don’t have the power to control, it won’t work,” he added.

Another difficulty with this kind of payment system is its temporality. To have any form of real impact, such aid must be spread over long periods of time.

However, as Aurélie Trouvé, an economist at AgroParisTech, pointed out in her article, “the eco-scheme will have to follow strict rules. The aid must remain annual, decoupled from production and paid per hectare.”

According to her, however, “the European Court of Auditors stresses in its report that ‘it is necessary to commit to several years to produce certain environmental and climatic benefits’.”

€20 billion per year for biodiversity

Although it still needs to be fleshed out, the “eco-scheme” has opened the debate on the conditions for obtaining aid allocated under the CAP.

Moreover, the European Commission presented in May its ambitious biodiversity strategy, which foresees a 50% reduction in the use of pesticides by 2030, the planting of three billion trees, the creation of protected areas representing at least 30% of the land and 30% of the seas in Europe, and all this with legally binding nature restoration objectives.

According to the Director of IDDRI’s Biodiversity Programme, “PES are not a panacea” but “interesting tools which must be accompanied by other measures.” 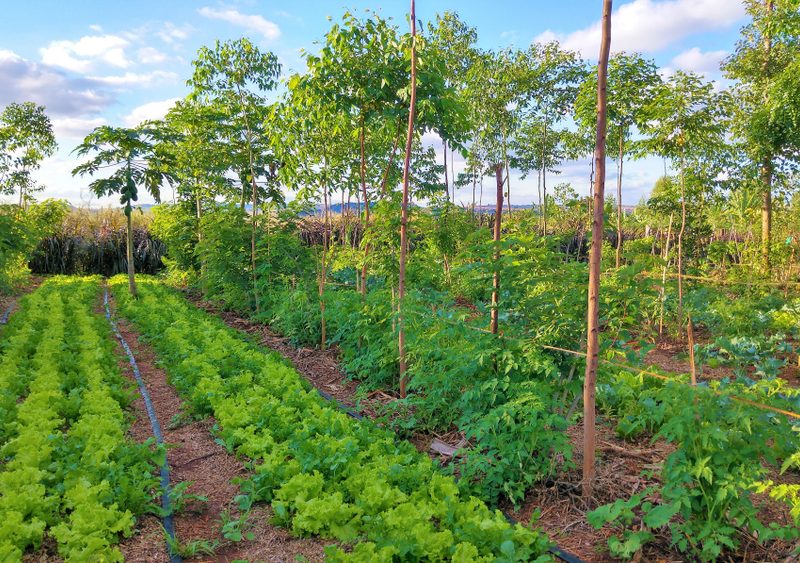