By Bogdan Neagu and Sarantis Michalopoulos | EURACTIV.com and EURACTIV.ro

According to EURACTIV Romania, the executive allowed this derogation, claiming that imports of biofuel are delayed by the various restrictions enforced by other European states and the local production cannot cover the demand. [Shutterstock/Vlad Ispas]

It said the executive had allowed this derogation claiming that imports of biofuel are delayed by the various restrictions enforced by other European states and the local production cannot cover the demand.

Earlier this month, EURACTIV.com reported that a number of member states in Central and Eastern Europe are considering “derogations” in fossil fuel blending as part of the extraordinary measures to tackle the economic implications of the coronavirus.

As part of the Renewable Energy Directive (RED) and transport’s decarbonisation push, EU  countries are obliged to use 10% of renewables, basically biofuels, in the transport sector.

In practice, this means that people nowadays fill up their cars at service stations with biofuels blended into fossil fuel (up to 10%), basically petrol. 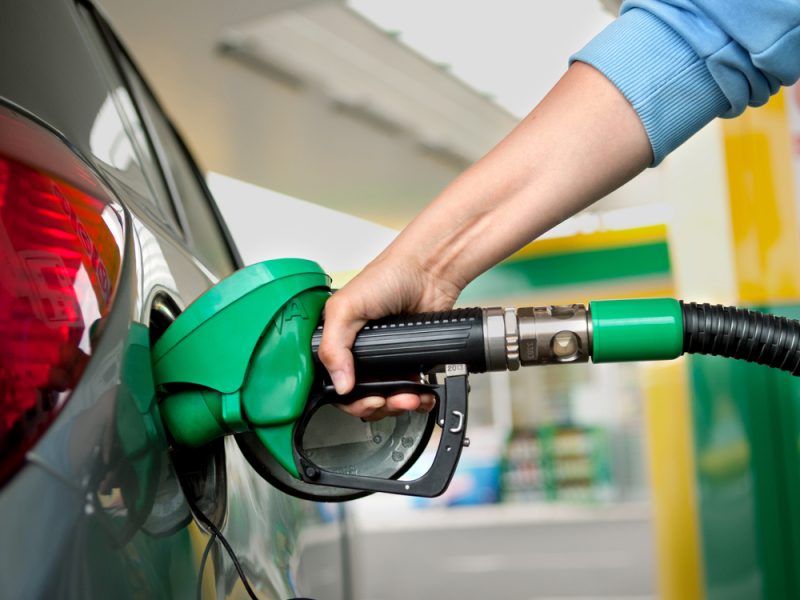 “The recast Renewable Energy Directive requires the member states to set out an obligation on fuel suppliers to supply renewables in the transport sector, including biofuels, but this new Directive needs to be transposed only by June 2021,” the sources said.

Eric Sievers, director of investments at Ethanol Europe, which owns the largest ethanol production facility in Europe, said that RED I requires that each member state develop a compliance plan (the National Renewable Energy Action Plans) and then actually stick with it.

“Both of the directives (RED I and RED II) are supposed to create and protect investor expectations consistent with the EU’s green initiatives,” he told EURACTIV, adding that any suspension of blending mandates eventually undermines RED II.

“The starting point of RED II is a ‘no backsliding’ provision keyed to 2020. So, any decrease of environmental compliance in 2020 means lower obligations on member states for the entirety of the next 10 years,” he warned.

Sievers added that the business uncertainty deriving from constantly changing policy planning actually explains why there is no investment in biofuels and near zero private investment in advanced biofuels in the EU.

“The Commission keeps putting out predictions of how much investment there will be. They did this in 2008, 2011, 2014 and 2018, in each case based upon the private sector investing money to ensure that 2020, revised 2020, revised yet again 2020 and 2030 (respectively) legally established targets would be met.”

“But if you change the targets, you destroy the investment case, which is why their actual track record is near total failure in mobilising private investment.  The current effort to revise the RED II 2030 targets before RED II even enters into force is thus not so much newfound ambition as typical backpedalling,” he warned.

Sievers said very few investors believed back in 2008 that the targets were “real”, and those fears were proven “very well-grounded” in 2011 when the Commission announced its plan to cap crop-based biofuels.

“Indeed, since then, the Commission has tried to change everything every few years.”

Referring to reduced demand in transport due to confinement measures, he said fossil fuels, biofuels and electricity are more or less equally affected.

“However, suspending biofuels mandates and other regulations on top of that just because oil companies are influential is wrong in every way and makes biofuels and electrification absorb not their pro rata amount of pain, but 100% pain, with all the benefits of that accruing to oil.”

He emphasised that reducing oil’s market share is the metric for measuring the success of transport sector climate policies.

“So government action to increase oil’s market share when nothing at all is gained from doing so, and then having Brussels stand by and say nothing—that all illustrates in a fundamental way exactly how Brussels can simultaneously have the most sincere and most inimical officials in the world on climate issues”, he concluded.