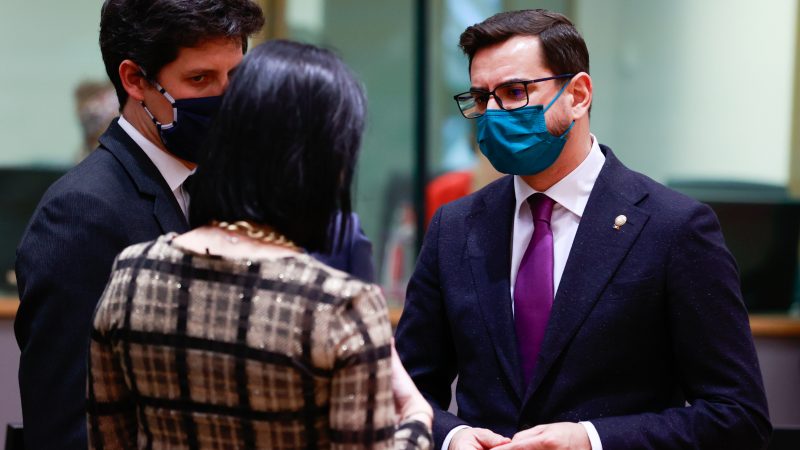 Two months after the deadline set by the European Commission, Romania submitted its Common Agricultural Policy (CAP) national strategic plan, its agriculture ministry said on Tuesday (1 March). This brings the grand total of national submissions to 26, with only Belgium missing.

Belgium is expected to submit two separate plans, for the regions of Wallonia and Flanders: the first one is currently in the final phase while the latter should be ready by mid-March, according to a diplomatic source contacted by EURACTIV.

According to Romania’s agriculture ministry, the plan, along with all related documents, was uploaded to the European Commission’s electronic system on Monday (28 February).

“We sent to Brussels a complex plan, which together with all the support programmes we finance from the national budget, contributes to the development of the Romanian agriculture,” Agriculture Minister Adrian Chesnoiu said.

Chesnoiu promised the National Strategic Plan will bring “the stability and predictability that Romanian farmers need in order to maintain production at high levels and to remain competitive in a constantly evolving market”.

National strategic plans (NSPs) are one of the main novelties of the reformed CAP, the EU’s massive farming subsidies programme, which will run from 2023 to 2027.

Member states had until the end of 2021 to submit their national plans to the Commission for approval, a process that is currently underway.

Over the next three months, the European Commission will evaluate the plans and send back its observations to the member states. 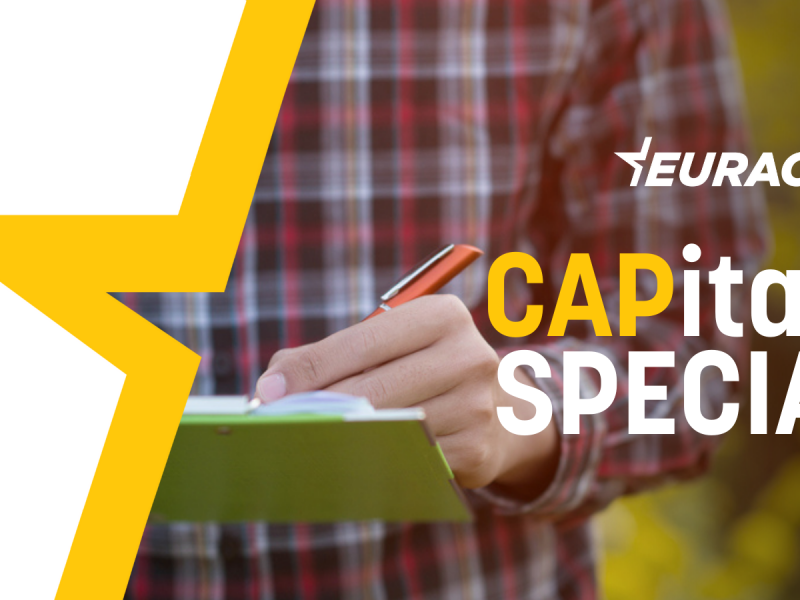 National strategic plans (NSPs) are one of the main novelties of the reformed Common Agricultural Policy (CAP), which will run from 2023 to 2027.

Romania’s CAP strategic plan was already unveiled on 17 February, a few weeks after the deadline set by the Commission.

The ministry opened a 10-day public consultation with stakeholders to receive their comments. However, it is unclear which of the observations have made it into the final text, as the published draft drew its fair share of criticism in the country.

For example, farmers complained that the amount set aside for young farmers is too small, as the ageing of the population in rural areas is a major problem both in the EU as a whole, but especially in Romania.

The total funding for young farmers is €250 million for all the five years covered by the NSP, and the maximum limit is set at €70,000 per agricultural holding.

Stakeholders also pointed out that the total budget is a downgrade from the previous long-term EU budget. In 2021, a budget of €100 million for young farmers proved to be insufficient to cover all requests, so halving the amount over the next five years is seen as unfair and counter-productive by associations representing young farmers.

Meanwhile, the farmers from areas with natural or specific constraints are facing an even steeper decrease in support. The maximum income support payment for mountain areas will fall this year from €97/ha to €40 per hectare in 2023-2027.

On the other hand, environmental activists are unhappy with the funds allocated for forest protection. Romania’s National Strategic Plan allotted only €160 million for forests, ten times less than is required to halt phenomena like illegal logging, according to WWF Romania.

By contrast, the organisation had requested the allocation of at least 10% of the total NSP budget for forests. Forests account for 29% of Romania’s territory but their financing through rural development policies has never exceeded 1% of the money allocated to the country, the WWF also said.