Lack of stimulation in crowded conditions leads to considerable stress and biting behaviour, which injures other pigs and causes infection.  [SHUTTERSTOCK]

The question, submitted by MEP Fredrick Federley in May earlier this year, queried which member states have not adopted adequate action plans to ensure a sufficient level of compliance with the prohibition of routine tail-docking.

Pigs are believed to be one of the most intelligent animals, following chimps, dolphins, and elephants.

Lack of stimulation in crowded conditions leads to considerable stress and biting behaviour, which injures other pigs and causes infection.

Tail-docking is practised in the sector to preempt the issues arising when the animals bite each other out of stress, frustration and boredom.

But this practice was outlawed by a Council Directive which lays down minimum standards for the protection of pigs, including a prohibition of the routine tail-docking of pigs, and specifies that farmers must instead explore options to prevent tail biting by improving inadequate conditions.

This was also followed by a Commission recommendation in 2016, which recognises that the provision of effective enrichment materials is a key factor in minimising tail biting. 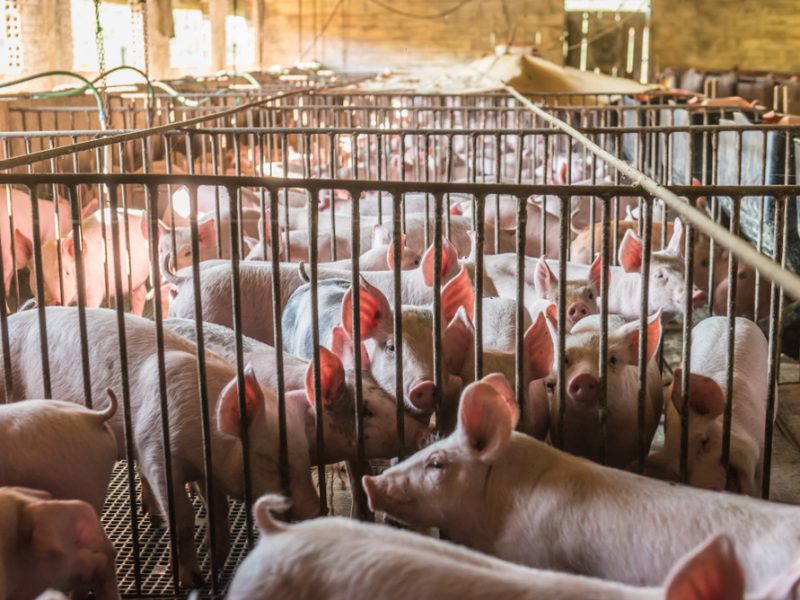 However, in its response, the Commission confirmed that only Finland and Sweden have banned routine tail docking in pigs, but said it is continuing to engage with member states to “remind them of the need to address the issue of routine tail docking and ensure compliance with the requirements in EU legislation”.

It said that all other member states had submitted action plans to the Commission in 2018 and provided updates over the following year, but highlighted that, with the exception of Denmark, “all action plans submitted to date lack adequate compliance criteria for one or more of the six tail-docking risk factors”.

A Commission spokesperson told EURACTIV that the Commission has developed various resources to support member states’ efforts in the area of pig welfare, and plans further actions to reduce the practice.

They also highlighted that in the EU’s flagship food policy, the Farm to Fork Strategy, the Commission pledged to revise the animal welfare legislation to broaden its scope and make it easier to enforce.

This answer was insufficient for Federley, who told EURACTIV that it is “too little and far too late”.

“That the European Commission thinks that a reminder email is enough to stop this indecent handling of animals is almost laughable,” he said, adding that the Commission should look to sanction countries who do not comply.

“This is an important issue not only for the welfare of pigs but also for proving that the Commission does follow up on the actual implementation of EU legislation,” he stressed. 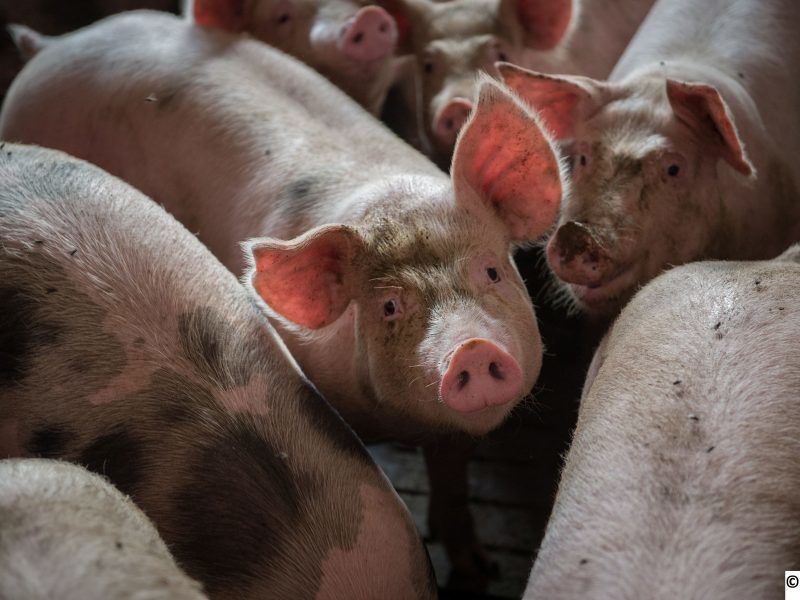 Under the European Commission’s indulgent eye, the race to the bottom in the EU’s pig industry pushes profits to the edge at the cost of pig welfare, against law and public opinion. But a movement of citizens and NGOs is gaining momentum to demand change in the industry’s methods.

Olga Kikou, head of Compassion in World Farming EU, told EURACTIV that this practice continues because European farmers “continue to keep their pigs in overcrowded, sometimes dirty conditions with poor air quality and with little, insufficient or no enrichment,” stressing that this “mutilation” needs to end.

“After an incredible 26 years of failure by many EU countries to enforce this law, it is time for the Commission to step up its actions. The Commission must now use its “teeth” and launch infringement proceedings to ensure member states are not breaching the law,” she urged.

Kikou added that this is despite the fact that there are a number of easily implementable, effective and affordable options available for different member states and conditions.

However, Ben Williams, coordinator for the EU PiG project and responsible for running the UK Regional Pig Innovation Group (RPIG), cautioned that tail docking as a welfare tool is a complex issue.

“In the case of procedures relating to livestock, it is important to not rule out situations whereby the task (tail docking in this case) is not prohibited in its entirety and causes an increase in welfare issues,” Williams said.

“Across all of the EU, all pig producers do not practice routine tail docking, there has to be a justification, supported by veterinary professionals, which states that the lack of docking would cause adverse welfare impacts over the lifetime of the pig.”

He added that producers in all member states work through the multi-factor causes of tail biting to reduce the need to dock tails under welfare grounds.

“EU producers carefully monitor their pigs for signs of stress and will work extensively to remove and mitigate these stressors for the increased welfare of their pigs,” Williams said. 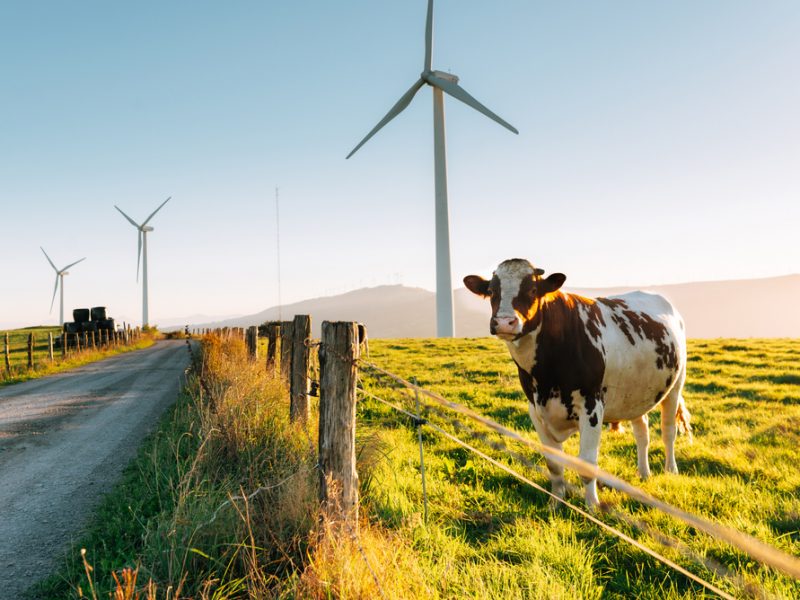