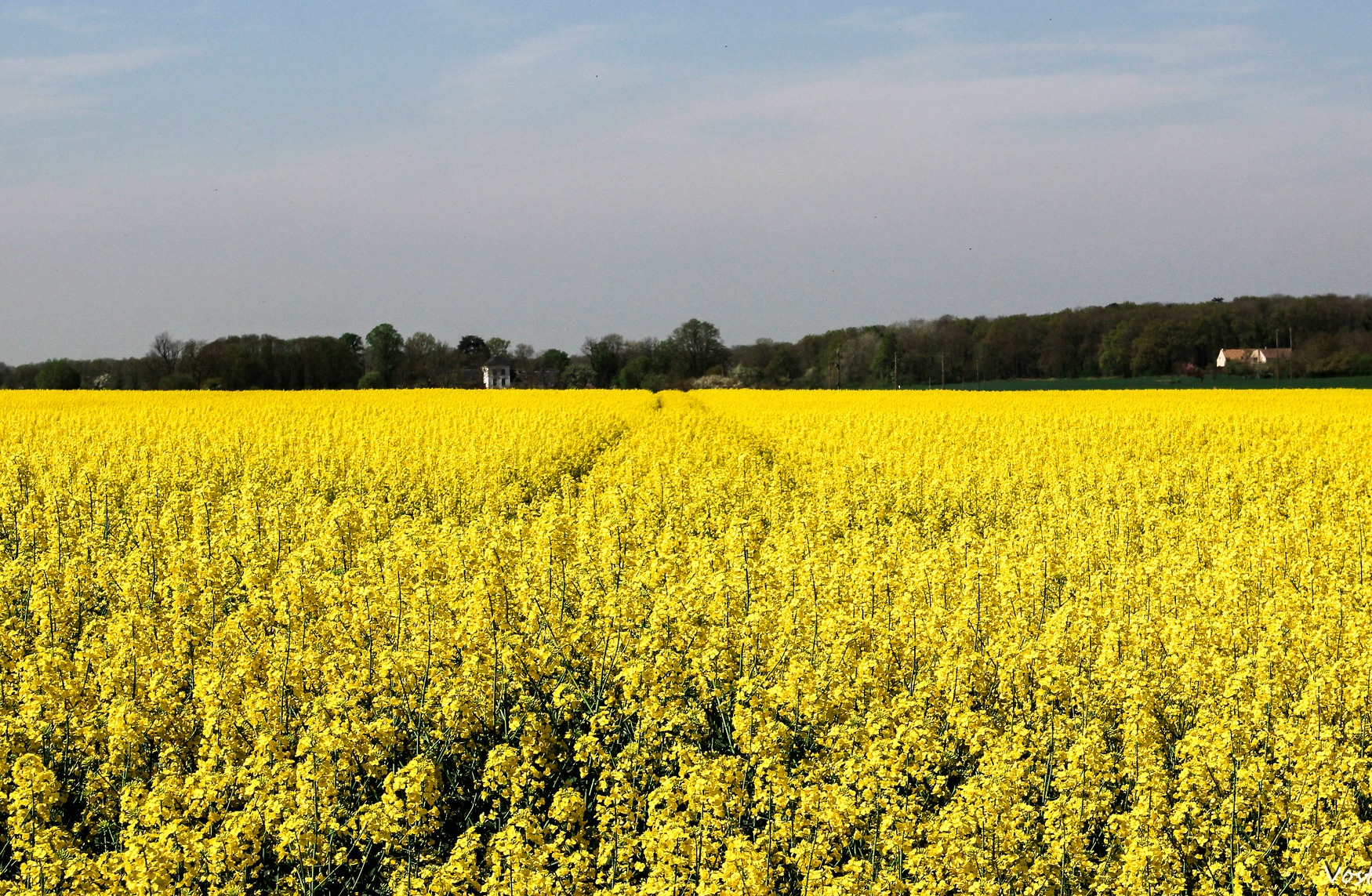 An extraordinary meeting of the European Agriculture Council is currently underway, reviewing the consequences of the Russian embargo, amid calls for support from Europe’s farmers.

Agriculture ministers from the 28 EU member states are meeting in Brussels to decide how to react to the embargo, in place since 6 August. Certain agricultural products, food stuffs and raw materials from the European Union, as well as the United States, Canada, Australia and Norway have been banned in Russia in response to sanctions imposed on Moscow over the situation in Ukraine.

Aid to farmers not forthcoming

The French agriculture minister, Stéphane Le Foll, has come under pressure to create an aid package for French farmers. However, Le Foll replied that the situation was being “managed at a European level,” and refused to consider allocating funds from outside the Common Agricultural Policy (CAP) to help farmers.

The president of the Permanent Assembly of the Chambers of Agriculture (APCA), Guy Vasseur, stated that “the European Union does not possess sufficient tools to deal with the situation”, and demanded a national solution.

“Agricultural products have become the new weapons of war between the European Union and Russia” Vasseur continued. “Under these circumstances we have the right to demand political and economic support”.

The reaction from Brussels has so far been limited to the implementation of emergency measures for certain perishable fruits and vegetables, such as tomatoes and red fruits, and for certain dairy products, with a total value of 150 million euro.

Though concerns are very real, the impact of the embargo has so far been greater on other EU member states: according to Eurostat, the top five European exporters to Russia before the embargo were Germany, the Netherlands, Lithuania, Poland and Spain.

“The Russians […] have implemented a selective embargo, which will probably evolve as time goes on,” Vasseur said. Meat, dairy and cereal exports have been hit the hardest, but wine is exempt from the embargo.

But beyond the impact on exports, the agricultural industry is more concerned with the disturbance the embargo will cause to the European market. According to Claude Cochonneau, vice president of APCA, “the most worrying thing is not so much the direct effect the Russian embargo has on exports, but the indirect effects it will have on the redistribution of produce […] on the European market”.

According to an internal EU document seen by Reuters, Russian sanctions on European food imports could cost the EU €5 billion in lost trade revenue.

The vacuum left by European exporters could also provide a foothold in the Russian market for other countries, such as Brazil, to exploit in the future.

The European Union imposed sanctions against Russia in July in response to Moscow's activities in Ukraine.

For the first time the sanctions targeted the most important sectors of the Russian economy, including oil, banking and defence.

Under these measures, the large Russian state banks are excluded from European markets. However, the Russian gas sector, of vital importance to Europe, is not affected by the sanctions.