Scientists have come to Brussels to warn policymakers about the negative impact of pesticides on bees as the Commission prepares to propose a full ban on neonicotinoids.

A recent study showed a 75% decline in Germany’s insect population over a period of almost 30 years but the European Crop Protection Association (representing pesticide companies Monsanto, DuPont, Syngenta, Bayer) told EURACTIV.com that the study did not identify the cause of the decline, which could therefore not be attributable to agriculture.

But Professor Hans De Kroon, one of the authors of the study, countered that.

“Knowing the exact cause is crucial to reversing this situation. But not knowing the exact cause should not be an excuse to do nothing,” he said during a debate hosted by MEP Eric Andrieu (France, S&D) and organised by French NGO Pollinis in the European Parliament on Tuesday (7 November).

Neonicotinoids are the most used class of pesticides in the world and act on insects’ nervous systems. They can be sprayed on leaves but the most common use is seed-coating, used as a preemptive measure against pests. But when seeds are pre-coated in neonicotinoids, the plant only absorbs 2 to 20% – the rest is dispersed in the environment.

Research shows neonicotinoids have an impact the fertility of bees as well as bees’ weight and their reproductive system, reducing total population numbers, argued Peter Neumann,  chair of the Institute of Bee Health in Bern University, and author of a 2015 EASAC report which put the costs of the loss of pollination in Europe at €14.6 billion.

Neonics also have an impact on natural predators, including spiders and birds – who act as a form of natural pest-control, valued €91 billion annually worldwide – and on micro-organisms that ensure soil fertility (€22.75 billion).

While the data prompts to action, the scientist recognised there is a need for caution as well.

“We need to be fully aware of the consequences of a ban – what are the alternatives for farmers of an EU ban? Are they going to be reimbursed for crop loss, or can they be provided alternative molecules that target only pests?” Neuman asked.

He said “we should get over this fear of GMOs”, largely based on a lack of understanding, and invest in research which could provide an answer to pest management.

But GMOs are probably the largest EU taboo, and for the time being, farmers say a ban would leave them with less effective and more polluting alternatives. 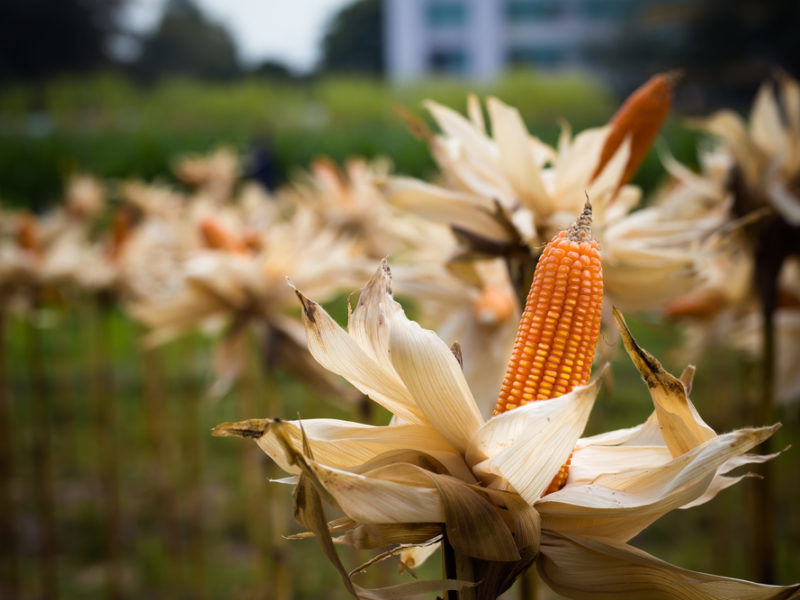 As member states are due to vote on two key dossiers, maize farmers claim that EU regulation restricting access to plant protection products and plant genetics has reduced their competitiveness worldwide and that such regulation is not based on science.

But Jean-Marc Bonmatin, a scientist with the French National Research Committee CNRS said solutions such as integrated pest-control management, where pesticides are only used as a last resort, already exist.

And even when farmers lose their crops to pests, the Italian maize farmers’ experience shows it is less costly to insure (€3,50/ha) than to pre-emptively treat the crops with neonicotinoids (€40/ha).

France will ban neonicotinoids from September 2018, although some crops lacking alternatives will be exempted until 2020.

Following an assessment by the European Food Safety Agency EFSA in 2013 which identified “high risk to bees”, the European Commission imposed a partial ban on three neonicotinoid molecules on some crops.

But Fabio Sgolastra, a researcher at the University of Bologna and member of EFSA’s Working Group For Bee Risk Assessment, thinks this was not sufficient: “The risk is not negligible. The partial ban is not in line with science.”

EFSA just recently concluded a new risk-assessment including 100 more studies that have been published since 2013, which have confirmed the threat posed by neonicotinoids to bees and other pollinators.

The Commission will review EFSA’s risk assessment and submit a proposal to ban all uses of neonicotinoids except in greenhouses, which member states will have to vote on by the end of the month. 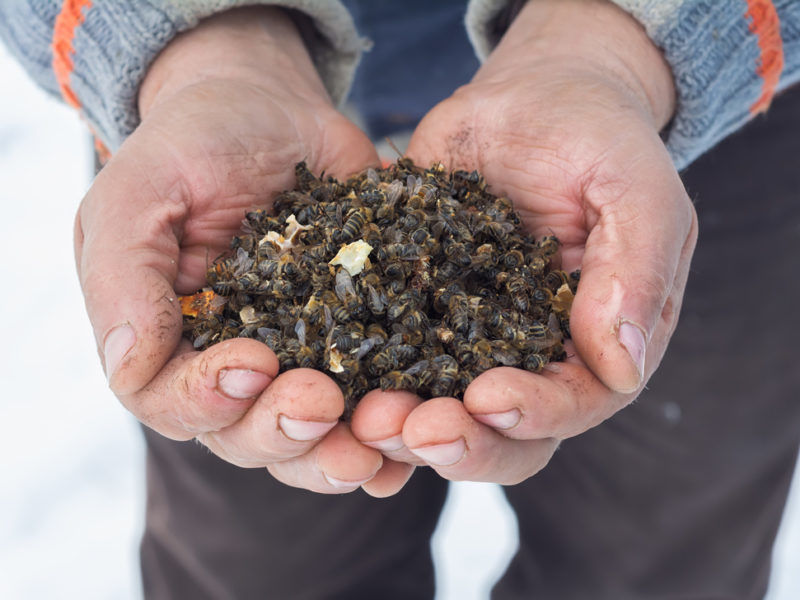