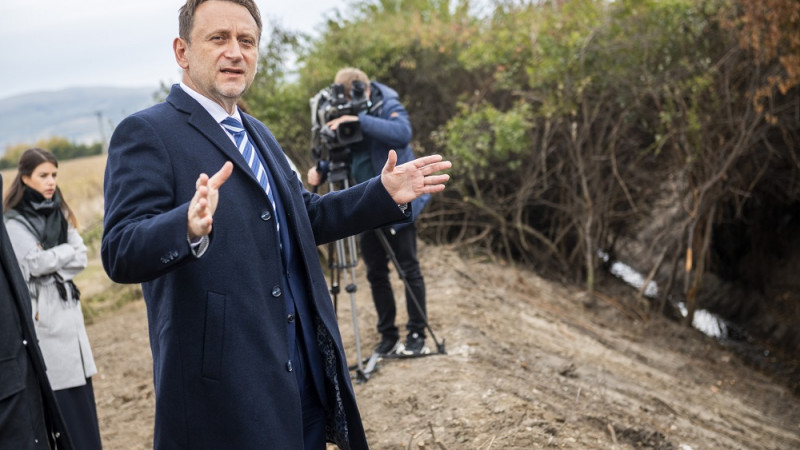 The Slovak government has approved its Common Agricultural Policy (CAP) national strategic plan for submission to the European Commission despite several attempts by cabinet ministers to stall the process.

The plan was approved at a special meeting on Thursday (February 10) after a standoff over a few days, as several ministers sought to block the plan and get more time for analysis.

Finance Minister Igor Matovič (OĽaNO) and Economy Minister Richard Sulík (SaS) asked for a postponement, saying they wanted to discuss the plan for at least another week. This sparked concerns that the submission of the plan would be delayed well into February.

However, Agriculture Minister Samuel Vlčan managed to win the ministers round in only one day.

“After explaining several issues, all ministers admitted that the material has a good quality,” Vlčan explained at a press conference.

The plan will be submitted to the European Commission for approval in the coming days, according to the minister, who told EURACTIV Slovakia that he will send the document to the Commission within five days at the latest.

With Slovakia’s plan, the grand total of submissions will rise to 23, with only four member states still lagging behind schedule: Germany, Bulgaria, Romania and Belgium, the latter of which is expected to submit two separate plans for the regions of Wallonia and Flanders.

However, the pressure is mounting to get these plans submitted and approved as quickly as possible so that the new CAP can enter into force as planned on 1 January 2023. 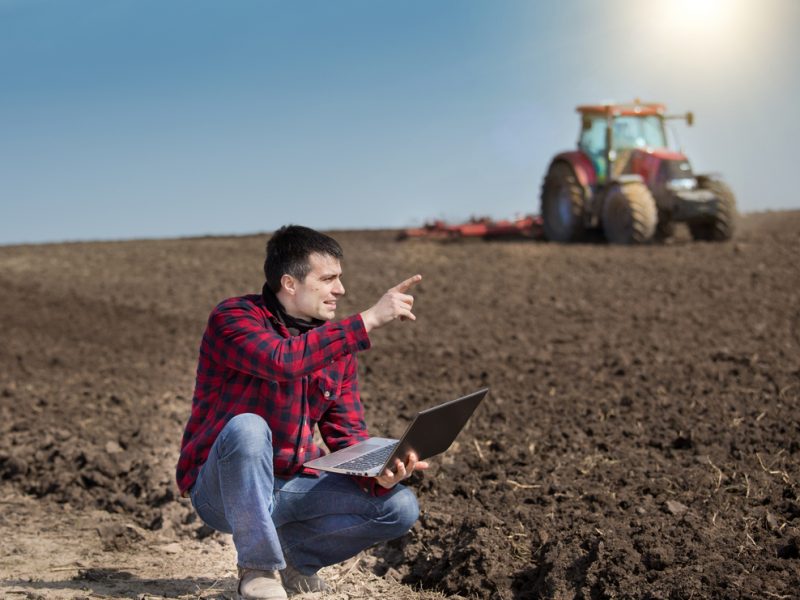 CAP plans unlikely to be adopted before September, says Commission

With no national strategic plan for the Common Agricultural Policy (CAP) likely to be adopted before summer, September is the most realistic date for adopting the first plans, according to a Commission official.

Asked about the expected timeline for the plan, Vlčan told EURACTIV Slovakia that he expects the Commission to approve the Slovak plan “during the summer”.

He said he did not think there would be major changes in the document after the ministry receives an observation letter from the Commission and explained that the approval should not be hindered by the insufficient link between the plan and the European Green Deal targets.

“I believe we are ambitious enough when it comes to green goals,” he said.

National strategic plans (NSPs) are one of the main novelties of the reformed Common Agricultural Policy (CAP), which will run from 2023 to 2027.

Member states had until the end of 2021 to submit their national plans to the Commission for approval, a process that is currently underway.

However, the submission process has not been plain sailing, with one-third of member states missing the end of 2021 deadline.

Slovakia stands in line to receive €4.2 billion from the new CAP, as well as almost €800 million which will be linked to agricultural funds through the new financial instruments. 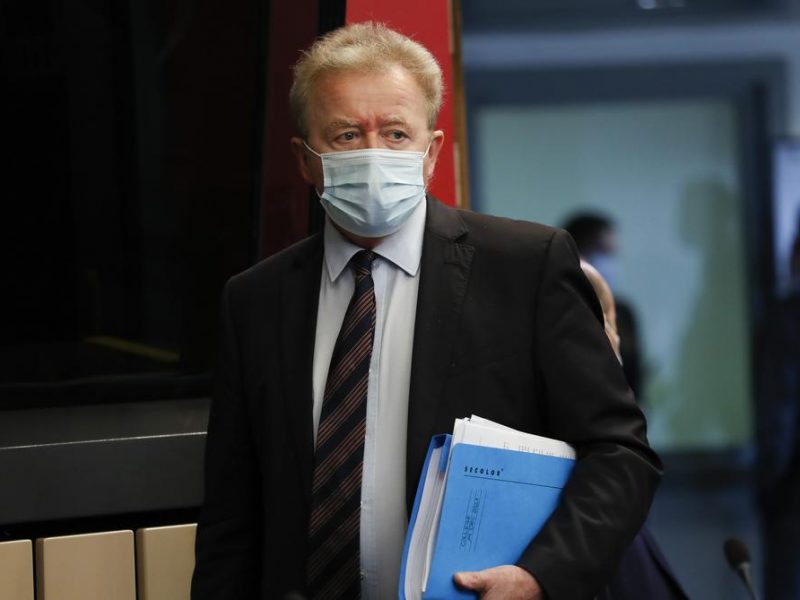