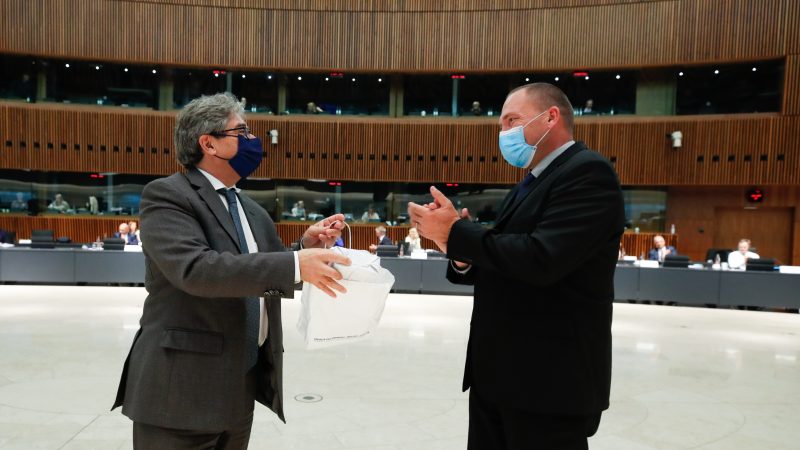 Although agri-food sector has recovered from the worst of the pandemic, it must keep one eye on the present and one on future crisis management, Slovenia’s Agriculture Minister Jože Podgoršek told EURACTIV in an exclusive interview.

Podgoršek will chair the rotating presidency of the AGRIFISH EU Council – the legislative body which brings together the EU-27 agriculture ministers – until the end of the year, influencing the European political agenda through the priorities set by his government.

He told EURACTIV that he expects the sector to stabilise but warned the EU countries to remain vigilant and be ready to jump in to “promptly institute relevant measures” where necessary.

The sector was particularly hard hit during the COVID-19 pandemic thanks to a combination of factors, including border-crossing restrictions and the closure of the hospitality sector.

“Along with the preventive measures intended to protect agricultural production against disasters, the immediate action to rescue the situation is of crucial importance, as was proven in the case of damage done by frost in spring this year,” he said

Podgoršek also drew parallels between the COVID pandemic and other looming crises, stressing the need to bolster the sector and make it better prepared for future crises.

“The possibility of occurrence of natural disasters due to climate change is as unpredictable as the pandemic,” he said.

As such, the Slovenian presidency has made the strengthening of resilience and preparedness within the EU for “any possible crisis situation” one of its four horizontal priority tasks.

He added that, despite claims from various stakeholders, including environment Commissioner Virginijus Sinkevičius, that food security has taken a back seat in agricultural priorities, the pandemic had reaffirmed the strategic significance of food security. 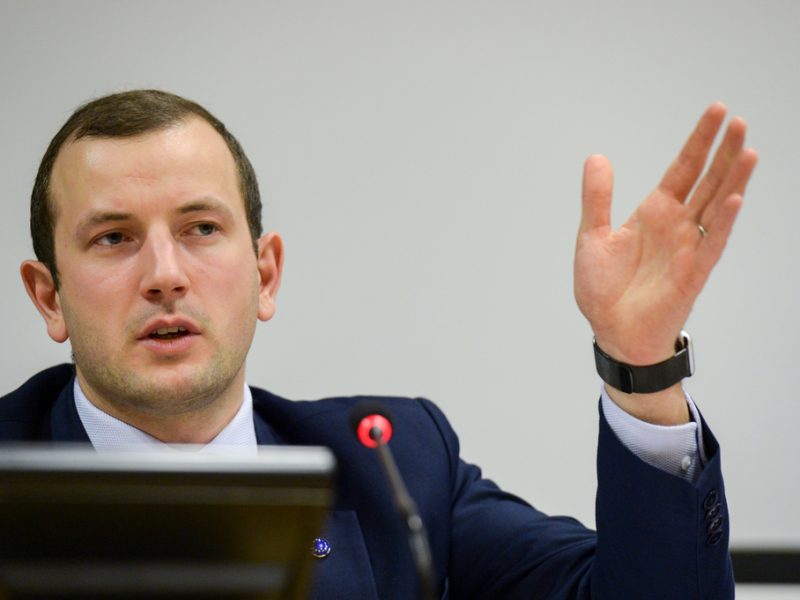 “The goals of the Slovenian presidency will include the strengthening of the understanding and respectfulness towards agriculture and food production as a critical and strategic activity that guarantees the reliable, sufficient, sustainable and resilient food security in all the possible crises that may arise in the future,” he said,

Asked about the concrete proposals he will put forward to achieve this, the agriculture minister said the Council will dedicate special attention to the upcoming communication on emergency measures to ensure food security and food safety.

“We are planning discussion at [the] political level, where the experiences gained in the COVID-19 pandemic are to be addressed, including the steps to be taken in future in agriculture, to make it more resilient against different future crises,” he said.

Part of the presidency’s plan to strengthen the resilience of the sector involves enhancing the dialogue between the urban and rural areas, which Podgoršek said will be a central topic of discussion for the September informal AGRIFISH Council meeting.

“Discussion will strongly be linked to the orientations presented in the Long-Term Vision of Rural Areas,” he said, pointing to the need to support the digitalisation and modernisation of rural areas, as well as the role of women in the countryside. 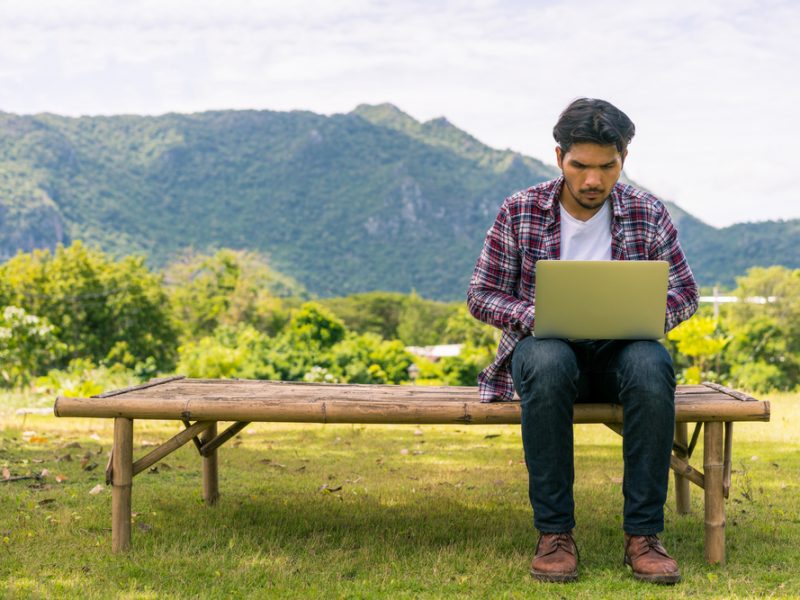 Another key focus of the Slovenian presidency will be overseeing the adoption of the formal legislative package of the Common Agricultural Policy (CAP), the EU’s farming subsidy programme, which will provide the backbone of support for the agri-food sector over the coming years.

“This is imperative for preparing the strategic plans and for a timely beginning of the reformed CAP implementation by 2023,” he said, referring to the member states’ national strategic plans.

Through these plans, EU countries will set out how they intend to meet the nine EU-wide objectives using CAP instruments and how the objectives of the EU’s Green Deal will be integrated.

Asked about these plans, Podgoršek said that while the Presidency is “fully supportive” of the goals and ambitions of the “ambitiousness of relevant strategic plans”, care must be taken to ensure these are also “realistic and realisable”.

“We intend to open discussion on this topic at the EU Council, and we are planning the discussion of rural development directors to take place as well,” he said.

He added that Slovenia aims to “promote the strengthening of dialogue between the member states and the European Commission to help surmount challenges and to facilitate preparing quality strategic plans.”

Pointing out that commitments and goals of the European Green Deal are not legally binding, he stressed that, in assessing the ambitiousness of strategic plans, the Commission should “take into account the original circumstances in each member state, the respective production systems and possibilities of making progress”.

The entire burden of transition “should not be on farmers only”, said Podgoršek, adding that the transformation of agricultural systems must take all the three sustainability pillars – ecological, social and economic – into consideration. 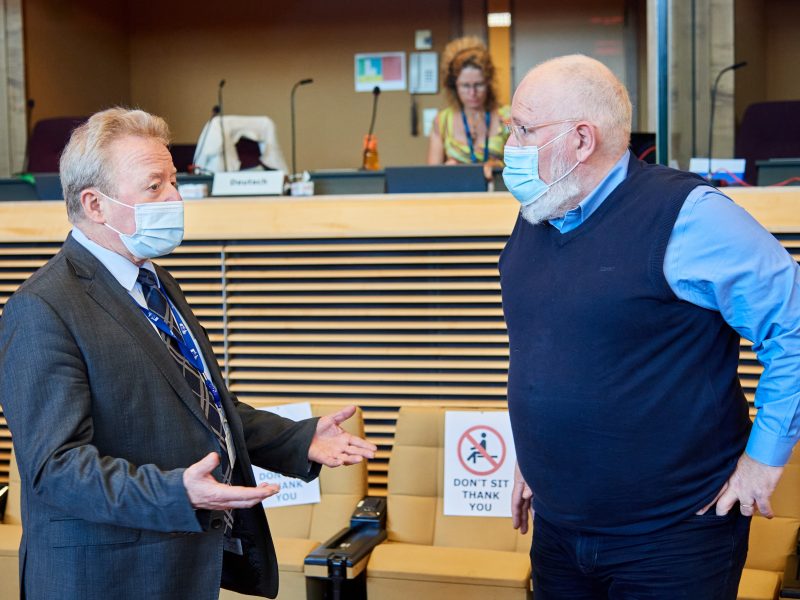