Governments can steer consumers towards healthier choices by supporting the reformulation of food ingredients, rather than imposing “discriminatory” taxes, according to the soft drinks industry.

The number of overweight and obese people in Europe has been growing at an alarming rate in recent years. According to Eurostat, 51.6% of the EU’s population (18 and over) was overweight in 2014.

And policymakers widely see high sugar consumption as one of the main culprits.

“The harmful effects of sugar on health are well-known, ranging from type 2 diabetes and tooth decay to heart disease,” says EU consumer organisation BEUC, referring to a World Health Organisation (WHO) recommendation on non-communicable diseases.

The European Commission took note and launched several initiatives to tackle the issue. One of them is the EU strategy on nutrition, overweight and obesity, which aims to promote coordinated action with member states. 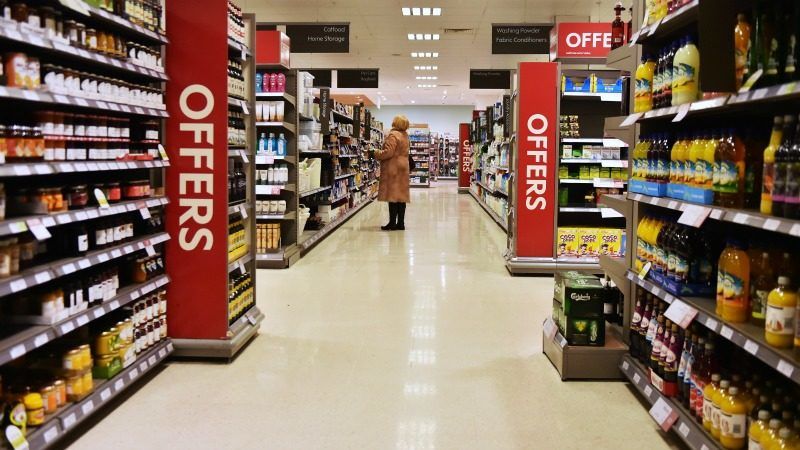 At national level, taxation of soft drinks has tended to take centre stage.

In 2012, France introduced a sugary drinks tax, followed by the UK and Belgium four years later.

In an effort to reduce childhood obesity, the UK government introduced a new levy in 2016 that applied to the production and importation of soft drinks containing added sugar.

Westminster claimed that the levy would encourage soft drinks producers to reformulate their products and reduce the sugar content.

Similarly, Belgium introduced a “health tax” on soft drinks. “The health tax imposing excise duties on soft drinks fits in perfectly with our National Nutrition Plan under which we want to reduce sugar and fat in the diet,” Belgian Health Minister Maggie de Block explained.

“They tried to implement this tax as a health measure but we do not think that targeting a product category is a means of improving people’s health,” Coca-Cola said, stressing that a broader policy would be more appropriate, including consumer awareness around calorie intake and healthier lifestyles.

“Some member states have decided to introduce discriminatory food taxes arguably to pursue health objectives despite the lack of evidence that such taxes are effective or have any positive impact on consumer’s health,” said Sigrid Ligné, director general of UNESDA, the association representing the European soft drinks industry.

But the soft drinks industry insists that taxation has not brought the desired health results. Instead, it believes the most effective way of nudging consumers towards healthier choices is to reformulate foods.

“This is why recent policy initiatives at EU level to curb obesity and non-communicable diseases have rather focused on coordinating effective interventions across Europe in partnership with the whole food industry,” Ligné said.

Referring to a study conducted by the McKinsey Global Institute, Ligné noted that reformulating products and controlling portions are by far the most cost-effective interventions.

Product reformulation is in fact encouraged at European level. “One area which we are addressing at EU level is food reformulation to encourage reductions of sugar, salt and fats in processed foods,” said European Commissioner for Health and Food Safety  Vytenis Andriukaitis recently.

“The broad aim is to create conditions that make healthy food easily available and affordable to all – so that people can reduce their intake of salt, fat and sugars – which can help to prevent diseases including tooth decay”.

Last week, the EU’s 28 health ministers backed national initiatives aimed at reformulating foods in order to reduce levels of salt, saturated fat, trans-fatty acids, added sugar and energy density, given the role they play in the development of non-communicable diseases and weight problems.

And the industry also went along with the trend. In February 2017, the European soft drinks industry announced it would reduce added sugars in its products by a further 10% by 2020.

BEUC, the EU’s consumer organisation, has applauded the move. “Over half of Europeans are overweight, and sugar is one of the main culprits. So it is encouraging that EU member states have made food recipes improvement a top priority,” it said.