Spain reminded France that it has a duty to safeguard movement of people and goods within the EU. [Shutterstock]

The Spanish embassy in Paris has lodged a complaint with French authorities about a number of attacks made on Spanish lorries transporting wine across their shared border over the last 48 hours. EURACTIV Spain reports.

In a message sent today (18 January) to the French foreign ministry, the embassy “condemns, once again, the attacks carried out on Spanish people and goods in France, we request that the French government take appropriate measures to effectively end this vandalism”.

Numerous attacks have been made in southwest France on lorries transporting Spanish wine and fruit juice, allegedly perpetrated by members of the wine-growers action committee (CAV) and the young farmers union of Gard-JA30, reportedly armed with bats, clubs and axes.

In the first incident, reported to have occurred at 23:00 on Monday (16 January) night, a Spanish lorry driver was accosted in a car park in Narbona by a group of between 15 and 20 CAV representatives wearing balaclavas, who tipped out the 25,400 litres of Spanish red wine being transported.

The driver, who works for Translleralva SL, based in Badajoz, filed a complaint with local police, the sources added.

Hours later, early on 17 January, about 50 members of the young farmers union began checking lorries travelling on the A9 motorway between Nîmes and Montpellier.

At around 10:00, they intercepted a French lorry and relieved it of the 25,000 litres of Spanish wine it was carrying.

Sources also added, although this has not been verified with the French authorities, that protesters also broke into three other lorries that were transporting fruit juices.

The Spanish embassy told the French government that its is worried by how early these attacks have been made in the year and shared concerns that this could become a regular feature as more produce is exported. 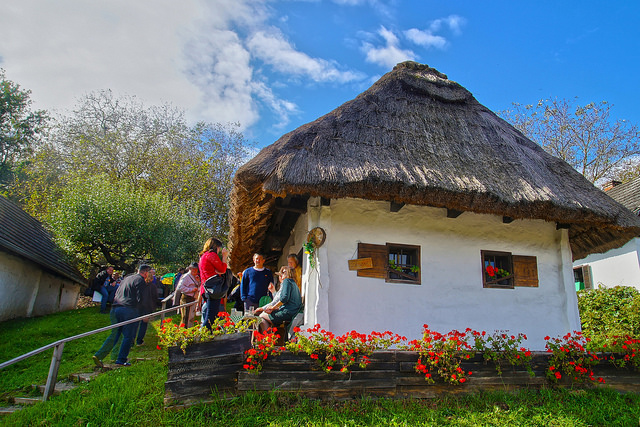 The EU’s zeal for regulation can lead it into some strange conflicts. Recently it has found itself in dispute with Austrian viticulturists over a regional brand of wine. EURACTIV Germany reports.

It also reminded France that it is “obliged to guarantee the free movement of goods and people within the European Union” and warned that such acts “do not contribute to the necessary legal protection that EU states must guarantee”.

Ambassador Miguel also added that he had given instructions to the Spanish consuls in Perpignan and Montpellier to try and find ways of preventing the attacks.