Spain has notified the European Commission that it will create a new law to include the origin of milk on the label of milk and dairy products, adding fuel to the gastro-nationalism debate.

According to the regulation on the provision of food information for consumers, member states are allowed to introduce additional mandatory labelling specifications, including an indication of origin, “if they are duly justified on specific grounds”.

But the Commission maintains that “voluntary origin labelling is the best approach to follow at EU level”.

In a review of the topic in 2015, the Commission said that introducing mandatory requirements would have very high implementation costs due to increased traceability checks and segmentation of the supply chain, as well as the absence of a consensus on the geographical definition of “origin”.

In 2016 France and Italy applied to make the origin of milk mandatory on the labels of milk and dairy products. The Commission approved their application for a pilot period of two years.

Greece soon followed, and Spain submitted its notification on 5 September. 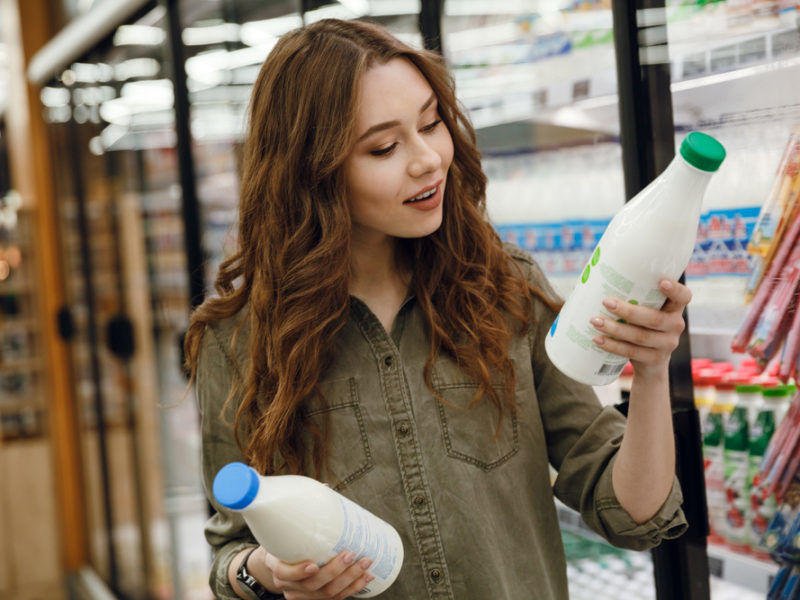 The decree requires milk processors to detail the country where the milk was milked and where it was processed (if different). However, for countries other than Spain, producers may write “EU” or “Outside the EU.”

Furthermore, regional producers may include “regional or territorial place of provenance of milk” in addition to the country, and “shall refer to the name of a region or territory that unequivocally belongs to the country of origin of the milk as shown on the label”, reads the decree.

The Commission invited Spain to ensure its milk decree will “avoid, as far as possible, this information being confusing for consumers”.

The decree will only be valid for two years from its entry into force or earlier should the Commission chooses to make country of origin labelling mandatory.

Spain’s move was “motivated by the interest shown by a majority of Spanish consumers for knowing the origin of milk, although obviously the initiatives of other member states were also taken into account”, a spokesperson for the Spanish Minsitry of Agriculture, Fishery and Environment told EURACTIV.com.

The impact of milk quotas in Spain also influenced the decision. The system was created to stabilise the market and avoid overproduction, but the allocation of quotas benefited some more than others.

The quota system was active in Spain since 1986, but Spain was allowed to produce only five million tonnes of milk – much lower than domestic consumption, in excess of eight million tonnes.

By comparison, France was allowed around 26 million tonnes of milk, and Germany over 30 million. As a result, Spain imported about one third of the milk it consumed, mostly from its neighbour.

When milk quotas were abolished in March 2015, Spanish dairy producers hoped for an increase in their industry, projected to grow by 3% per year, reducing imports and increasing exports.

However the suppression of the quota system led to a crash of milk prices everywhere: there was simply too much milk on the market.  A four-year low was recorded across the EU in the summer months of 2016.

More than 48,000 milk farmers applied for income support after agreeing to reduce their production, and the EU dedicated €150 million to its milk production reduction scheme, and the average price has now risen by 34% between last July and August 2017.

This has played a role in influencing Spanish producers to lobby for the labelling measure, and the Spanish government to agree to their requests.

The food industry has criticised unilateral initiatives mandatory labelling of origin as a potential threat to the single market. For instance, in the Italian case, mandatory country of origin requirements only concerns products produced in Italy and sold in Italy. This means that dairy producers who also sell abroad will have to have two different labels, because products sold to other EU member states are exempt from the requirement.

Also, if a cheesemaker processes foreign milk, it will have to declare the origin of milk on the package, but an importer of cheese entirely produced abroad – in another EU member state or, say, in Turkey – does not have the same obligation. Hence it may create additional costs and burdens for Italian producers while not really benefiting their product commercially.

“Mandatory country of origin labelling, even if it were to be agreed at EU level, would not solve the issues surrounding trade – it would create more inefficiencies, more waste and more costs for business,” said a spokesperson for FoodDrinkEurope.

The French and Italian decrees are provisional – and their impacts will be reviewed by the Commission in 2019. However, following their example, Greece and Spain have jumped on the wagon of gastro-nationalism, and others may follow. 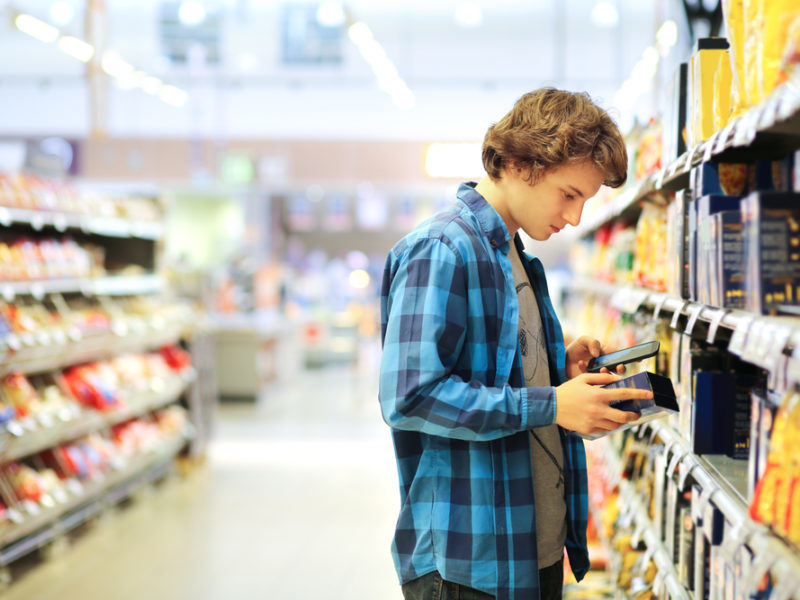 Italy's fresh challenge to the EU on food labelling

Italy is seeking to reintroduce a requirement to specify the production site on the labels of transformed food products, in fresh defiance of Brussels’ food rules after unilaterally mandating country of origin on pasta and rice labels last August.