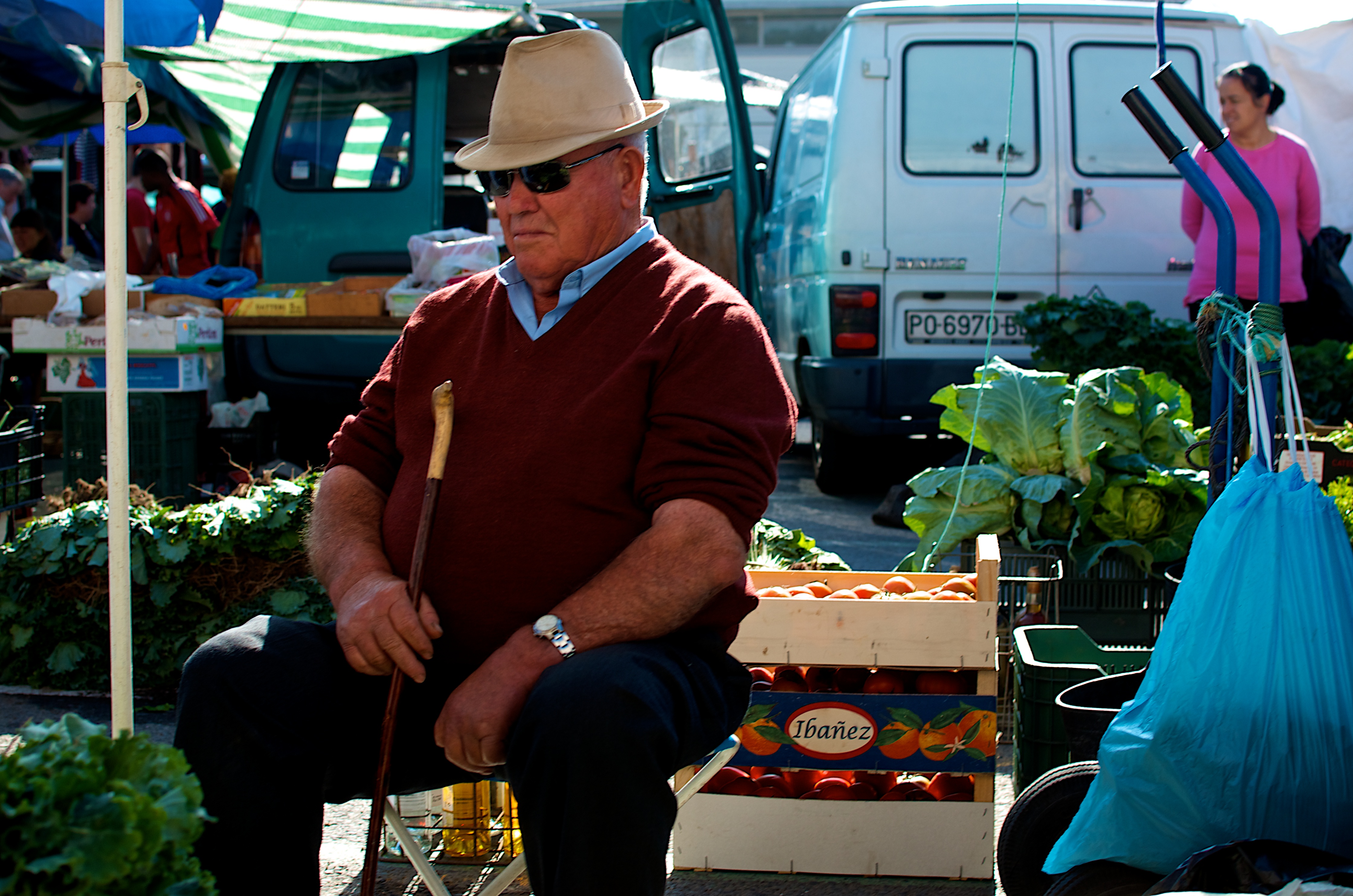 Only 57% of Spanish farmers showed awareness about the CAP, according to a new Eurobarometer survey. [Carlos Magariños/Flickr]

Spanish farmers, along with their British and Italian counterparts, know the least about the Common Agricultural Policy (CAP) according to a Eurobarometer survey published by the European Commission.

The survey also revealed that 73% of the Spaniards questioned said that they had no wish to know more about the CAP. Only 47% of Italians showed knowledge about the programme, followed closely by the UK and Spain, both with 57%.

The countries that showed the greatest understanding of the CAP were Sweden, Finland and Lithuania, with the survey revealing that over 90% of those questioned understood the EU’s agricultural policy.

The Eurobarometer also revealed that awareness was growing about CAP contributions.

>>Read our Special Report: Commission ready to give more aid to young farmers

More than 80% of respondents answered that they believed the programme to be “quite or very important” to stimulating employment and growth.

European Commissioner for Agriculture and Rural Development Phil Hogan welcomed the “growing importance that citizens are putting on agriculture and rural areas” and the news that “70% of Europeans believe that the EU is fulfilling its role in securing the European food supply”.

Moreover, 96% of Spanish farmers indicated that they were in favour of EU funds that are allocated to launch agricultural schemes that help combat climate change and safeguard the environment. The average response to the question was 87% across the EU.

The two aspects of the CAP that European farmers identified as “very important” were investment in rural areas to stimulate economic growth and job creation (47%) and strengthening the role of farmers in the food chain (45%).