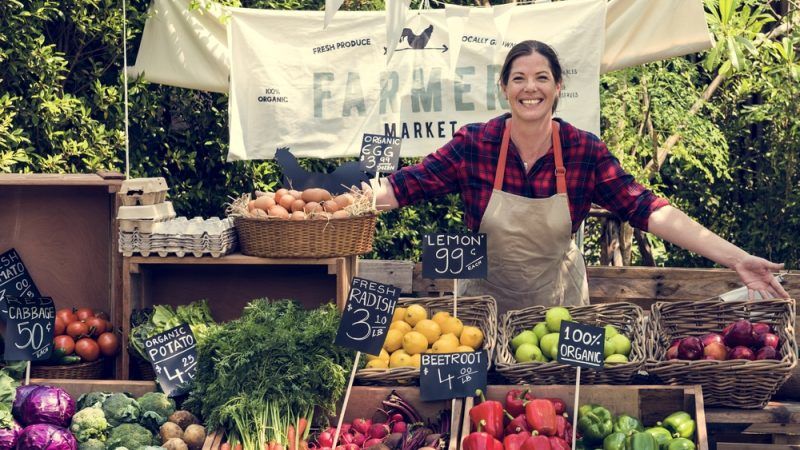 The distance of buyers does not matter, as products can be delivered even abroad. [Shutterstock]

Spanish producers are increasingly taking advantage of the booming Internet and digital commerce in order to shorten the supply chain and therefore improve their profitability.

Although there is no harmonised European or Spanish regulation on this marketing formula, the Spanish Ministry of Agriculture, Food and Fisheries, defines it as “one in which the number of intermediaries is equal to or less than one”.

This means that in the real world, compared to virtual formulas, practices such as producer markets, direct sales in operation, home deliveries, direct sales stores or consumer groups can be considered a “short marketing channel”.

The special feature of this formula is that producers use the digital environment in order to get closer to consumers and remove intermediaries. In this case, the distance of buyers does not matter, as products can be delivered even abroad.

Both in the community and the national frameworks, many initiatives have been taken to promote these formulas with public support. The objective is to achieve better profit margins for producers and reduce food waste.

Last June, an alliance was formed between Amazon and the Spanish Institute for Foreign Trade (ICEX) to sell Spanish food to France, Italy, the United Kingdom and Germany. Already thousands of companies are offering their products via this joint venture.

Susana Rivera from the Spanish producers’ association “Innovación y Calidad de Cooperativas Agro-alimentarias (ICCA) told Efe Agro: “Cooperatives have always had stores in the territory” to supply the local population.  But in recent years, new marketing models have been put in place, mainly thanks to the Internet.

The ICCA takes part in the EU Horizon 2020 project Short Supply Chain Knowledge and Innovation Network (SKIN), having as a goal to build “a new community of relations, in which food is the intermediary between producers and society”.

They already have a record of 200 cases of good practice in this area.

Among them is the “Farmers & CO” initiative of the Balearic Islands cooperatives, a network of franchise stores that sell the products of its 6,000 members and 600 producers, who seeks to position 500 of their products on the market.

But there are many more good examples. One of them is the agreement between cooperatives and hotel schools in the Valencia Community (eastern Spain) to bring the product closer to the sector, or “Agrobocca”, an online platform that connects fruit and vegetable producers with buyers.

In addition, it provides producers with tools to create an “e-commerce” quickly, free and without prior knowledge.

To facilitate and develop B2C e-commerce opportunities, they work in the Spanish autonomous community of Aragon (north-east) in the framework of the Rural Development Program (PDR 2018-2020), on a project created by the tech company “Inycom”.

The options range from developing a “simple” virtual store for those who do not have it yet, to the opportunity of participating in the Amazon marketplaces in Europe or in the United States.

To achieve this, the procedures should be digitalised and teams properly trained, she said.

Other examples of good practices are the “virtual exhibitor” of Foods of Aragon in Alibaba.com – with almost one million views – or Mundospanish.com, Urbano noted.

But in order to meet future challenges, one must speed up and cope with the new trends of the market to bridge the “digital gap” in Spain, compared to big competitors such as the UK, France and Germany, Urbano stated.