Spirulina, which is being praised by magazines and health sites for its high protein content, is very popular in France as the French consume close to 400 tonnes of the micro-algae per year, according to a recent study by Darwin Nutrition and the French Spirulina Federation (FSF). [Olivier Le Moal/Shutterstock]

After France’s National Assembly discussed its “National Strategy on Plant Proteins for Human and Animal Nutrition” on Monday (26 October), EURACTIV France reports on spirulina, a high-protein food and favourite among the French that can help combat malnutrition.

Our plates have never been so carefully scrutinised. At a time when the nutritional list of foodstuffs is just a click away, the protein question is at the heart of a debate that goes all the way up to the state.

Last September, the French government stated that it wanted to allocate €100 million to developing vegetable proteins, while the National Assembly discussed the country’s “National Strategy on Plant Proteins for Human and Animal Nutrition” on Monday (26 October).

Whether for health or environmental reasons, consuming less meat is – and will be in the future – essential. However, to compensate for possible deficiencies, vegetarians, environmentalists,  and sportspeople who opt for a less meaty diet, are turning to other sources of protein. One of them seems to have become popular in recent years: spirulina. 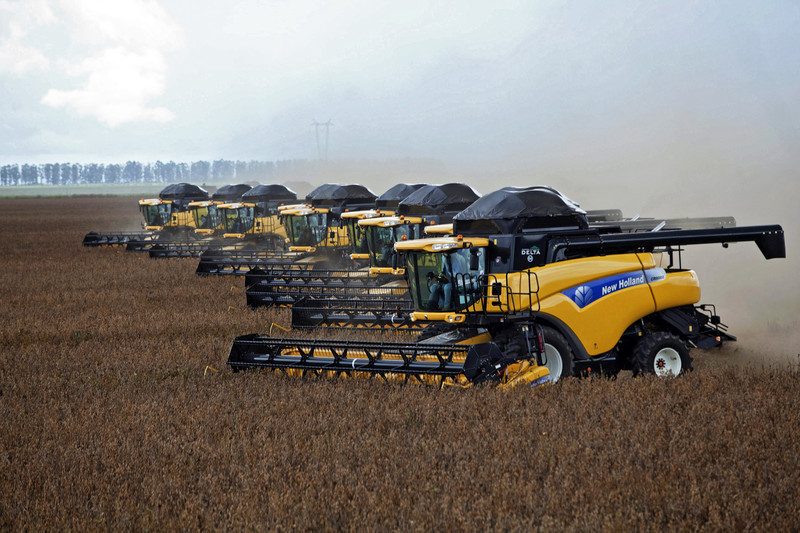 The French government intends to allocate €100 million to develop the country’s plant-based protein production. The decision, however, is based more on commercial rather than environmental concerns. EURACTIV France reports.

Known under its scientific name “Spirulina arthrospira platensis”, this micro-algae of the cyanobacteria family is, as its name indicates, a microscopic bacterium that grows naturally in freshwater lakes throughout the tropical regions of Asia and Africa.

Spirulina, which is praised by health sites for its high protein content, is very popular in France. The French consume close to 400 tonnes of the micro-algae per year, according to a recent study by Darwin Nutrition and the French Spirulina Federation (FSF).

“Spirulina is a food with a high nutritional content. It is rich in vitamins, minerals, trace elements and fatty acids. Above all, it is an important source of protein,” according to nutritionist Arnaud Cocaul. With its high protein content, spirulina has become an unlikely star on social media, where pills, capsules and powder are being sold and photos of spirulina-based smoothies shared… A hashtag #spirulina has even seen the light of day. 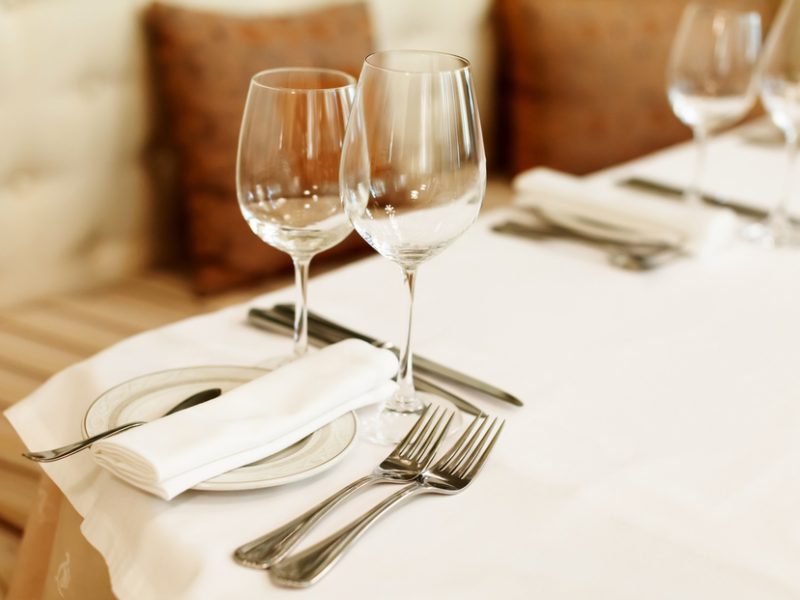 A real strategy to tackle undernutrition, and not only obesity and overweight, should be implemented in the EU policy agenda in the wake of the revived cancer fight and COVID-crisis, several lawmakers have stressed in a recent virtual event.

Spirulina intrigued experts long before the arrival of Instagram.

In 2003, the WHO created IIMSAM, an intergovernmental institution promoting the use of Spirulina micro-algae against malnutrition. Since then, the UN and NGOs such as the Red Cross have been developing food relief missions based on this food. NASA and the European Space Agency are interested and have announced that they want to cultivate it during space missions.

It comes as no surprise that companies and governments are interested in Spirulina given its high nutritional content, which makes it a leading food in case of dietary deficiencies. In addition to the proteins it contains, spirulina is also composed of “numerous antioxidant agents, with cell protectors that improve our immunity and resistance to infection”, notes Arnaud Cocaul.

Spirulina, which is easy to grow, is used in famine-stricken regions.

What’s more, its protein yields per hectare are much higher. Per hectare, spirulina produces between 30 and 50 tonnes of protein, while soya crops produce only 2.5 tonnes. 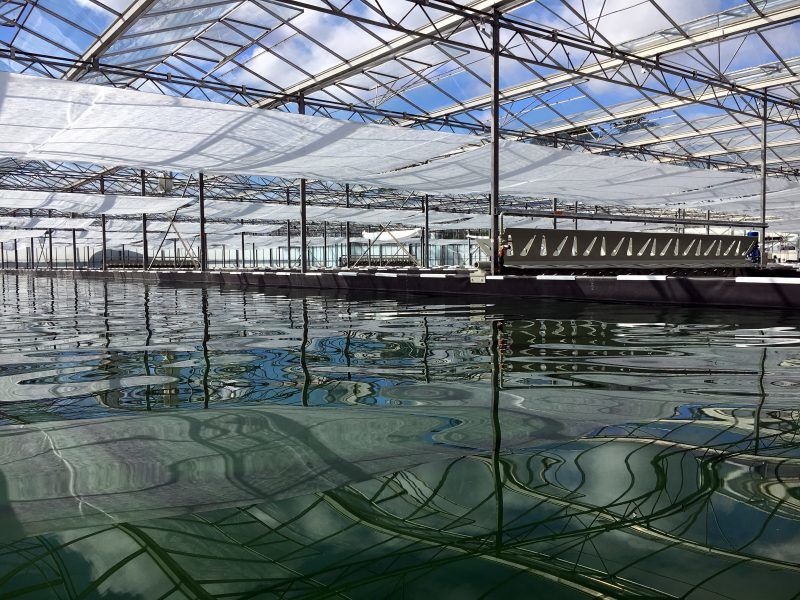 Spirulina, the 'miracle' algae being established in the Nantes region

Spirulina, an ancient algae with many nutritional qualities is still not widely grown in Europe, which is, however, a major consumer of this “super food”. In the Nantes region, a market gardening group has ventured into greenhouse farming with the support of European funds. EURACTIV France reports.

Spirulina also happens to be good for the environment since it is capable of photosynthesis, meaning it captures carbon dioxide (CO2) and releases oxygen (O2).

It is questionable, however, whether the 400 tonnes of spirulina consumed each year in France could help fight global warming given that 90% of the spirulina is imported, notably from China, India and the US. Spirulina “made in France” does exist and primarily in the south of France due to the sunshine there.

Developing French production could be “very interesting”, according to nutritionist Arnaud Cocaul. “Instead of taking food supplements, spirulina is a natural source of minerals and vitamins. I am rather in favour of limiting the use of food supplements. Varying your intake and taking seaweed to boost your immunity seems to me to be an intelligent approach,” he added.

Whether in the fight against malnutrition, to compensate for deficiencies, or as part of a vegetarian diet, spirulina appears to be an excellent ally, yet one should be careful when extrapolating its virtues.

For instance, consuming spirulina to lose or gain weight would make “no sense”, according to the nutritionist. Its main asset remains above all its health benefits, which must “necessarily be associated with a healthy and balanced diet,” he added.