The report highlights the need to use a combination of measures, including measures to control the population of wild boars, to combat the spread of the disease [SHUTTERSTOCK]

The report, which focuses on the period from November 2018 to October 2019, found that the disease is slowly moving across the EU, mainly in a south-western direction, with a total of nine affected countries so far. These include Poland, Latvia, Lithuania, Estonia, Slovakia, Belgium, Romania, Bulgaria and Hungary.

However, the report also found that the Czech Republic is now officially ASF-free, although the disease was confirmed as present in neighbouring Slovakia. 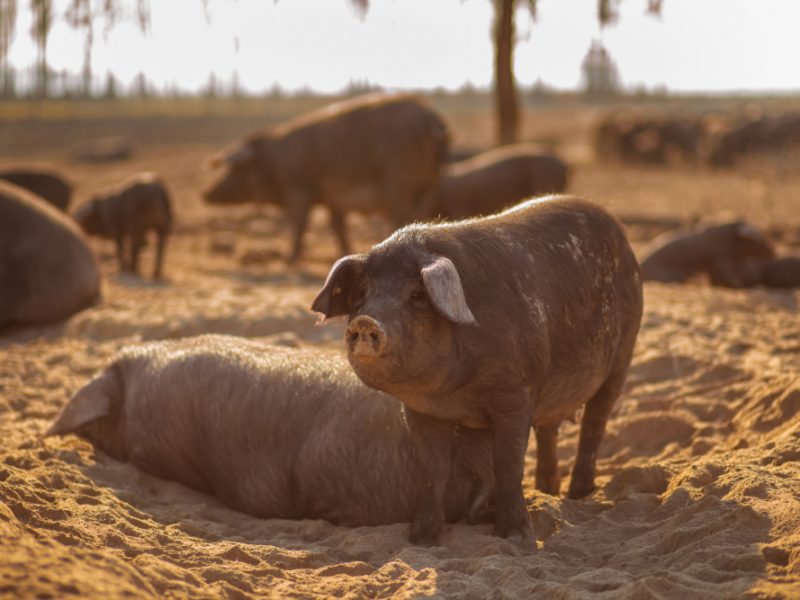 The prevalence of the disease was found to vary substantially between member states, due to multiple influences including the structure of domestic pig production, geographical conditions, and the characteristics of the wild boar population.

According to the report, backyard, i.e. non-commercial, farms, present particular challenges for ASF eradication programmes, due to uncontrolled movements of pigs and people, poor biosecurity and the identification of holdings.

Human-mediated spread, for example between local villages, was also found to be a feature of the ASF epidemic in areas where backyard farms are common.

The report also showed that all phases of the epidemic, ranging from recently affected areas to areas where ASF infection seems to be fading out, are now represented in the EU. 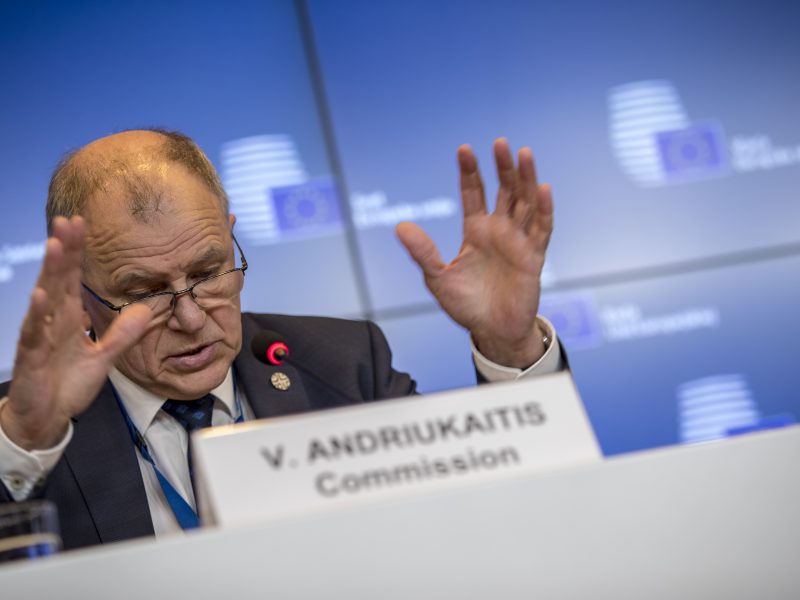 The report includes science-based recommendations for the regions that are affected by the disease or could potentially be affected.

It highlights the need to use a combination of measures, including the use of fences and surveillance, but also measures to control the population of wild boars.

The report concluded that this combined approach has proved to be effective to slow down the spread of the disease, citing the example of Belgium as a country which has successfully slowed down the entry of the disease.

ASF is an infectious disease which is usually deadly for pigs but harmless to humans. There is currently no commercially available vaccine to combat this virus.

The European Commission requested EFSA to provide an updated analysis of the epidemiology of ASF in all EU member states.