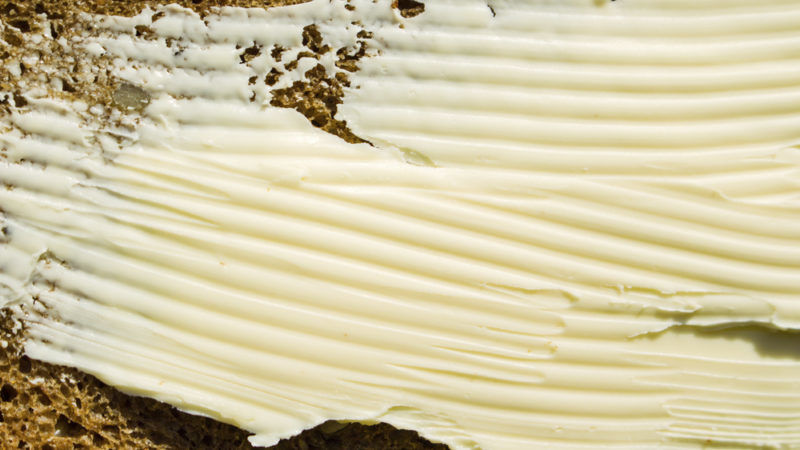 Price of butter has risen by 172% in one year. [Sergey Granev/Shutterstock]

France is facing a shortage of butter in supermarkets, as producers are scrambling to meet increased demand. The price hike should last for months. EURACTIV’s partner Ouest-France reports.

“Due to a shortage of milk for butter production, we are unable to offer you this product”, is the kind of notice displayed in French supermarkets.

After hitting wholesalers, the butter shortage has now reached consumers. “Distributors were the first to be affected”, said Gerard Calbrix, director of economic affairs in the French association of dairy makers (Atla).

“But now even large processors can’t meet the demand for butter.”

“The dairy industry is using this disadvantage to produce cream and cheese, which sell better,” said Olivier Blanchard, from FranceAgriMer.

“When you produce butter, you create skimmed milk as a byproduct. But today, the price for skimmed milk powder is too low”, confirmed Daniel Delahaye, director of dairy cooperative Isigny Ste Mere, specialised in butter with the geographical indication of origin (AOP).

“Our cooperative can hardly keep up with demand. We receive desperate calls from our clients…”

Resulting from the mismatch between low supply and high demand, the price of butter is soaring. Only 20 months ago, a kilo of butter was priced at €2.5. It is now at €6.9. A rise of 172%, “completely unprecedented”, confirmed Olivier Blanchard.

Croissants on the rise

This price hike was not reflected in supermarkets (registering a +7% price rise, not enough to encourage suppliers to deliver more butter on supermarket shelves).

“With large retailers, the price of products is fixed once a year. And negotiations happen in February,” explained Gerard Calbrix.

Hence today, a bar of butter will cost less in a supermarket than on the wholesale market, where the price is constantly changing.

Bakers and maitre patissiers are buying their butter in supermarkets, increasing the shortage.

“Due to this shortage and the price hike, the price of croissants and pastries will be reviewed,” announced Matthieu Labbe, from the federation of bakers.

The union of French bakers and pastry producers is asking distributors to raise prices. And to act quickly, too.

“They take an additional cost of 113 million euros,” says Fabien Castanier, general secretary of the union.

“Butter can make up a quarter of the ingredients in a recipe. We are expecting a difficult end to the year if we do not renegotiate with supermarkets. There are risks to employment.” 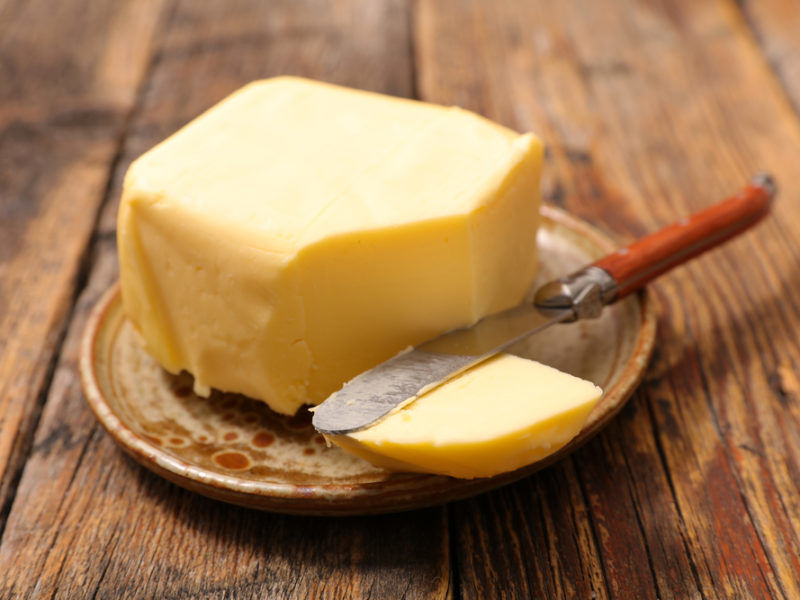