As it stands, the EU is not self-sufficient in honey production, importing some 40% of honey from third countries. [SHUTTERSTOCK]

Faced with a “critical and extremely volatile” market situation, EU honey producers, alongside farmers association COPA-COGECA, launched an appeal for a “strong and rapid response” from Brussels on Friday (14 February).

The sector has been struggling after production plummeted in 2019 – the price of honey did not rise accordingly and the drop in production was compensated for by an increase in cheap imports, according to the report.

As it stands, the EU does not produce enough honey to meet its own needs and imports some 40% of honey from third countries.

Since 2013, the EU has been importing 80,000 tonnes of honey on average per year from China, as well as thousands of tonnes from Ukraine and Mexico.

While the average price of Chinese honey was 1.24 €/kg in 2019, the average production costs in the EU were 3.90€/kg in 2018. Furthermore, honey prices in the main importing countries are continuing to fall.

The difference in prices can “only be explained by the major addition of sugar syrup, which is cheaper for production and difficult to detect during border controls in Europe and by a definition and honey production method in China that does not conform to European standards,” said a new report by farmers association Copa-Cogeca.

According to Etienne Bruneau, chair of the Copa-Cogeca working party on honey, “if the market situation does not improve, the European beekeepers who derive a significant part of their income from beekeeping will not be able to continue,” thus threatening “the existence of more than 10 million beehives throughout the EU.

He added that “beekeeping and the pollination services it provides, together with wild pollinators, are essential for European farming and horticulture as well as biodiversity. This situation therefore threatens other sectors in addition to our own.” 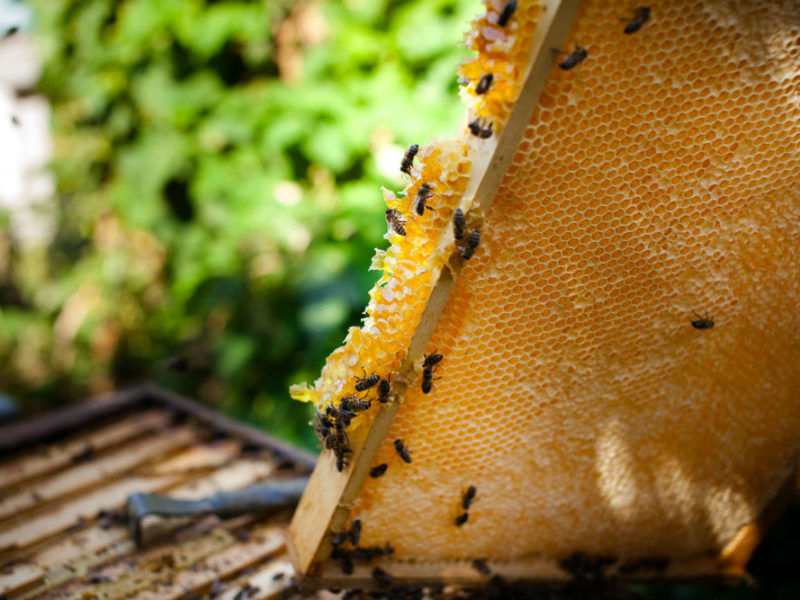 Honey is currently regulated in the EU by the Honey Directive, but the requirements for declaring the origin of honey are extremely low.

Amongst other recommendations, the action plan calls for the EU ensure that any honey imported from third countries is in line with the EU’s definition of honey, notably for honey from China, make origin labelling for blended honey mandatory on the European level and for the respective percentages of blended honey to be indicated.

Copa-Cogeca also calls for a European reference laboratory for honey to be created in close collaboration with the Joint Research Centre, as well as a European honey market observatory.

At the last EU Agrifish Council in January, a group of 16 member states released a joint declaration calling upon the European Commission to consider re-opening the Honey Directive to prescribe for clearer origin labelling of honey blends.

“The country of origin of the product must be stated, as well as its ratio of European honey and honey from other sources,” the Hungarian minister of agriculture István Nagy said after the Council. 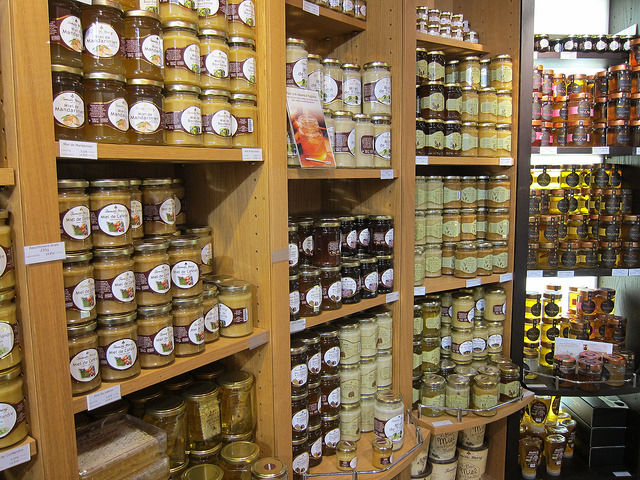