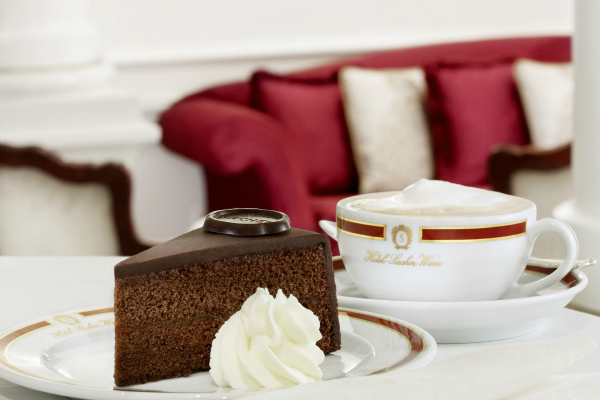 The European Commission’s sugar management committee has authorised the import of 584,000 tonnes of white sugar since January, nearly half the amount the EU is projected to approve this year, adding fuel to calls for the EU to scrap its longstanding protection of the domestic sugar market.

With imports needed to satisfy the European sweet tooth, food and beverage companies are lining up against efforts by the European Parliament’s agriculture committee to reverse and earlier agreement to phase out the EU’s sugar quota by 2015.

A vote in the European Parliament on the 2014-2020 Common Agricultural Policy – which includes extending protections for grape producers and sugar growers – is scheduled later this month.

A coalition of industry groups representing the food and beverage industry last week urged lawmakers to reject the committee’s amendments to extend the sugar quota to 2020, saying it defies a binding agreement made in 2006 to phase about market protections.

The lobbying effort has been joined by other groups, including producers of isoglucose – a sweetener produced from the starch of wheat, maize and other farm products. Europe’s isoglucose production is capped under the sugar quota.

“The quotas restrict EU sugar production to only 80% of EU demand and they have driven EU sugar prices up dramatically – the EU white sugar price is now over 50% higher than world market and EU reference prices,” the coalition of more than two dozen beverage producers, candy makers and confectionary groups said in a statement.

The coalition representing trade groups from Belgium, Germany, Hungary, Italy, Slovenia and other countries, said the quota hits smaller businesses that form the backbone of the industry.

“This puts EU food and drink producers – Europe’s largest manufacturing sector, more than 90% of which are small and medium-sized enterprises – at a competitive disadvantage in price sensitive global markets. This is a major strategic mistake,” their statement said.

The EU’s sugar management committee last week authorised the import of 127,000 tonnes of raw sugar, bringing the amount of imports needed to address demand to about 584,000 tonnes since January – nearly half the 1.2 million tonnes the EU is expected to approve this year.

France, Germany and Spain are among the countries that want to extend the sugar quotas to 2020 and farmers’ groups’ intent on defending EU payment schemes also want more time.

Gerd Sonnleitner, president of Copa, an organisation of European farmers, has also urged EU decision-makers to keep the quotas to help European sugar beet farmers survive in the face of world competition.

The sugar quota was revived during a marathon committee hearing in January where MEPs also angered conservation groups by re-writing the European Commission’s proposed environmental rules for farmers.

Small confectionary companies fighting the committee amendments also have muscle behind them – multinationals that want the full Parliament to reverse the committee’s decision to extend quotas.

“In times where everybody is talking about food security, about food prices, about consumer crisis – in a time where the consumer is actually having quite a hard time – [the vote to extend the sugar quota] is quite a radical stance,” said Marc Engel, the chief procurement officer at Unilever, the Anglo-Dutch producer and food and consumer goods.

“It’s probably the most protective policy in EU agriculture by far, and is now going to last five years longer,” Engel told EURACTIV in an interview last week, saying the full Parliament and EU member states should end the quota.

Engel said the quota cost his company €26 million in 2012, the difference between the price of white sugar and Europe and what is available on the world market. That may not be much for a company that reported revenue of €51.3 billion, but he said the cost difference eventually hits the consumer.

“Whatever we can do, we’ll offset. But at the end of the day, whatever we can’t offset we will have to pass onto to the consumer,” he said.

In their appeal, the industry coalition said Europe cannot afford such intervention in the market. “Yet this is precisely what Europe risks doing if the anachronistic and counterproductive production quotas are maintained. The top priorities for the EU at present are jobs, competitiveness and growth. Continuation of EU sugar quotas delivers on none of these.”

The EU’s sugar management committee on Thursday (28 February) approved the import of 127,000 tonnes of raw sugar for refining at a minimum import tariff of €141 per tonne, Reuters news agency reported.

The committee also approved the import of 95,293 tonnes of white sugar at a minimum tariff of €161 per tonne, as well as the sale of 150,000 tonnes of EU beet sugar produced in excess of national quotas at a reduced levy of €172 per tonne.

The decisions took the amount of additional sugar placed on the EU market since January to about 584,000 tonnes, out of a total of 1.2 million tonnes the EU is expected to authorise in the current marketing year, the bloc's executive said in a statement, Reuters reported.