Sustainability protocols key tool for encouraging next generation of farmers 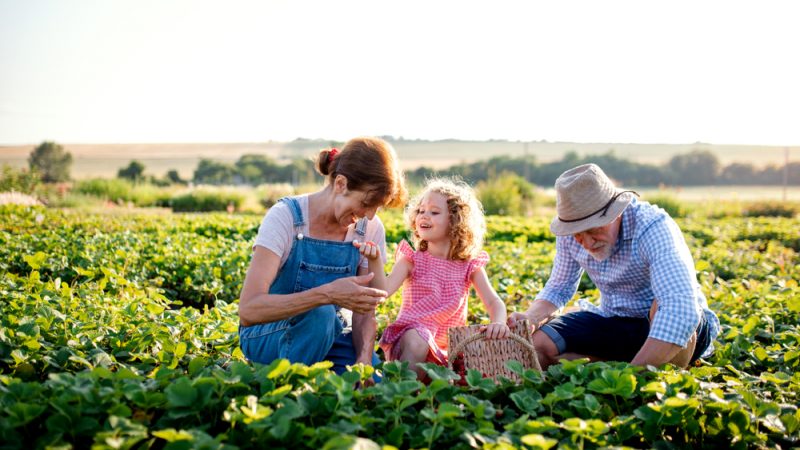 “We need to make sure people know that we're not here just to make money, we want to be sustainable, we want generations to come behind us and have the same opportunities we did,” US-based farmer Aaron Barcello said. [SHUTTERSTOCK]

This article is part of our special report Exploring farming sustainability options.

Farming sustainability protocols can be an invaluable tool for farmers to tell their story and keep farms economically viable so they can be passed onto future generations, US farmer Aaron Barcellos told EURACTIV in an interview.

The fourth-generation farmer, who runs a family farm along with his brother, grows an array of crops in California, including cotton. Like many other farmers, Barcellos’ main concern is the farm’s future economic and environmental sustainability.

“My family’s on the farm, and so is my brother’s family, and we want that opportunity for our kids and our grandkids,” he told EURACTIV, adding that the family farm has been adapting as best it can to keep it commercially interesting.

This ambition has driven Barcellos to sign up to a cotton sustainability protocol, the U.S. Cotton Trust Protocol.

“It gives us a chance to tell our story as farmers,” he said, stressing that farmers should feel good about sharing their side of the story.

“We need to make sure people know that we’re not here just to make money, we want to be sustainable, we want to be family oriented, we want generations to come behind us and have the same opportunities we did,” he said.

But while this is a message that consumers increasingly want to hear, the industry has not always been very successful at conveying it, according to Barcellos.

This is where sustainability protocols come in.

“The [protocol] is a way to bridge these two,” he said, pointing out that it allows consumers to get closer to farmers and understand where their clothes are coming from and the impact their choices make.

The Trust Protocol, he added, also gives recognition to “a lot of the practices farmers have already been doing to remain viable and sustainable,” he said.

“We all have our own records, and we can see individual farm how we’ve progressed over the years and the different things we’re doing now that we haven’t done [in the past], but it’s about collecting all that data in a manner that is something that we can present to the brands and the retailers on the show them and actually point to all the improvements we’ve done over the years,” he said. 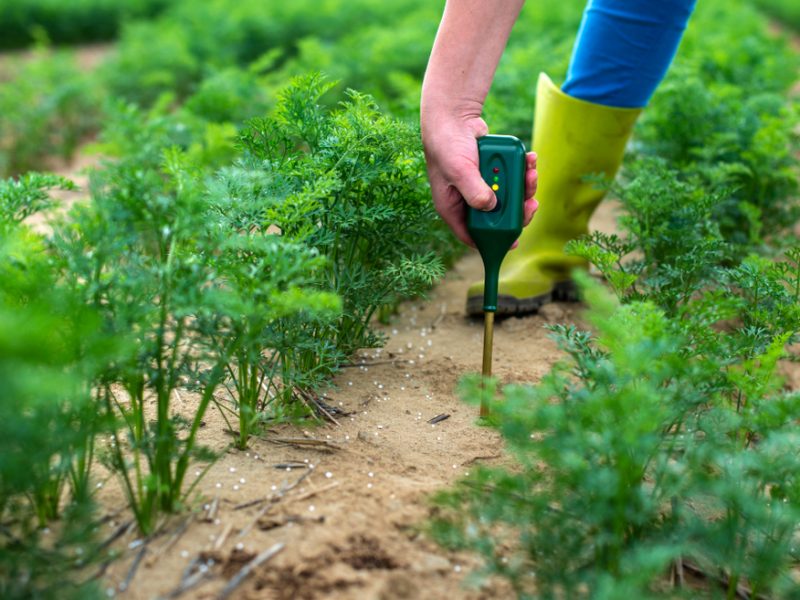 While Barcellos is still relatively new to the Trust Protocol, which he signed up for in 2020, he is hopeful that it will also allow him to improve on the progress already made on his farm.

“That’s the real goal behind the U.S. Cotton Trust Protocol – to make sure we can collect that data, learn from it, keep improving as we go forward,” he said, adding that he can also benchmark his progress using data aggregated from other farms that have signed up to the Trust Protocol.

Commenting on the similar protocols that are starting to crop up for other sectors, Barcellos highlighted the need for protocols to work closely with farmers and retailers to ensure they are pertinent and user friendly.

“A lot of times [farmers] get intimidated by some of the different software platforms and try to figure out how that works or try to get your information [uploaded] to that,” he pointed out.

“Cotton industry leaders have spent a lot of time and energy making sure that the questions asked were both relevant to what the brands and the retailers need to know on their side, but also set up in a manner which makes sense to a farmer,” he said, adding that this is key to the success of any such protocol.