Swedish experts call for tax to tame appetite for meat 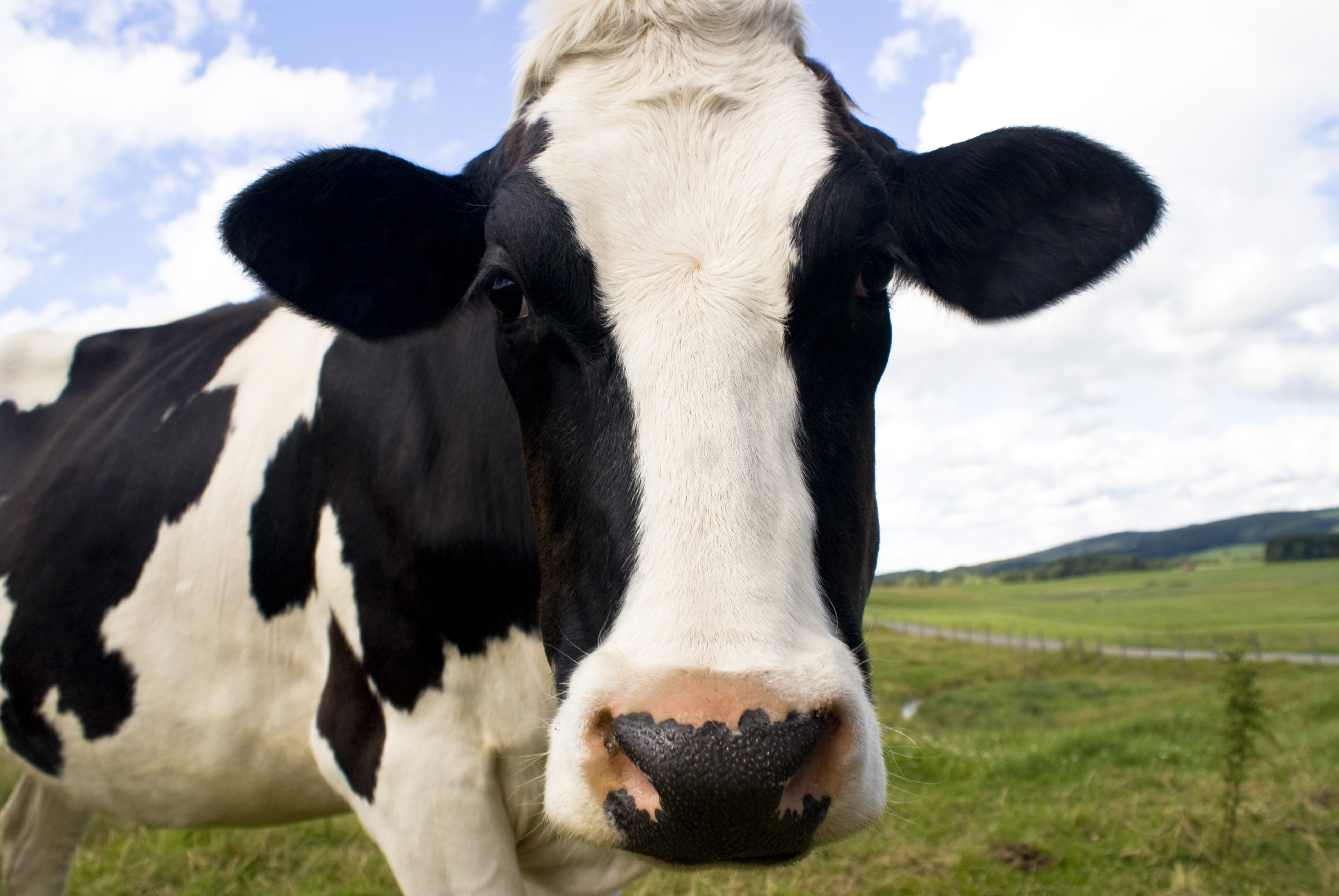 Swedish agricultural authorities are recommending a tax to reduce meat consumption and say such a levy should be adopted across the European Union.

With the European Parliament’s agricultural committee beginning two days of deliberations today (23 January) on future support for farmers, Sweden’s Board of Agriculture proposed the tax aimed at reducing the environmental impact of meat production.

Experts on the government board said there are environmental and health benefits to eating more vegetables.

"Voluntary actions have to be complemented by public policies,” they said in the report Sustainable meat consumption: What is it? How do we get there?, published on Tuesday (22 January).

Consumers can contribute to sustainable food production by avoiding the meat that is worst from a sustainability perspective. Labelling is one way to make it easier for consumers to choose meat that is more sustainable.

But voluntary actions by consumers and firms are probably not enough to reach existing environmental and climate goals, the Swedish Board of Agriculture said.

Therefore, a meat tax not only in Sweden, but at EU level could be the solution.

“Environmental regulations and economics incentives like environmental taxes or subsidies are possible alternatives. Preferably they should be implemented at the EU level rather than the national level," the report stated.

Marit Paulsen, a Swedish MEP who is vice president of the European Parliament’s agriculture committee, called the report “quite smart and reasonable” but did not go so far as supporting the tax idea.

“I still believe in information,” she told EURACTIV. “In this case I actually believe in people deciding to make the right choices by themselves. Let’s begin there and then have tougher regulation on animal welfare than we have now. That will increase the prices."

“I believe meat will become more expensive. I don’t know how, but if we have to add an emission tax, then let it be, but let us for God’s sake now start a proper discussion with the knowledge we have which includes the fact that we can’t afford to use so much money producing meat,” added Paulsen, who is affiliated with the Alliance for Liberals and Democrats in Europe.

Last year, the average Swede consumed 87 kilos of meat with beef and veal being the most popular which is around the EU average.

Paulsen said she would prefer the Swedish meat consumption to shrink to 45-50 kilos per person per year which was the level 20 years ago.

"It requires a lot of resources to produce meat compared to vegetable food products, so many resources that the production can lead to deforestation of rainforests in the world," Sone Ekman of the Swedish Board of Agriculture told Swedish Radio.

"What should be done would be to let the tax be differentiated so that the meat which creates the biggest emission of greenhouse gases also gets the highest tax," Ekman said.

According to a forecast by the EU Commission, the meat consumption per person in the EU will not increase much until 2020.

"Our mission is to work for a sustainable development and food production for the benefit of the consumers. In the report we have tried to make a holistic perspective on meat consumption," said Gabriella Cahlin, head of the market department of the Swedish Board of Agriculture.

"Regulation, environment taxes and subsidies can lead in the right direction. But it's crucial that this is at an international level. Or else we risk moving the production somewhere else where the tax burden is lower, not where the production is sustainable."

EU inventions to support meat and livestock production topped €255 million in 2011 but could be cut under proposals to reducing budgetary support for the future Common Agricultural Policy.

Still, Europeans love their meat. Meat consumption has been rising steadily in Sweden and the EU for years. The per-capita Swedish consumption of 87 kilos per year is slightly higher than the EU average.

Luxembourg has the world's highest per-capita level of meat consumption, ahead of the United States, and one of the biggest tastes for beef, according to the UN Food and Agriculture Organization.