The ‘4 per 1,000’ initiative brings climate action and agriculture together 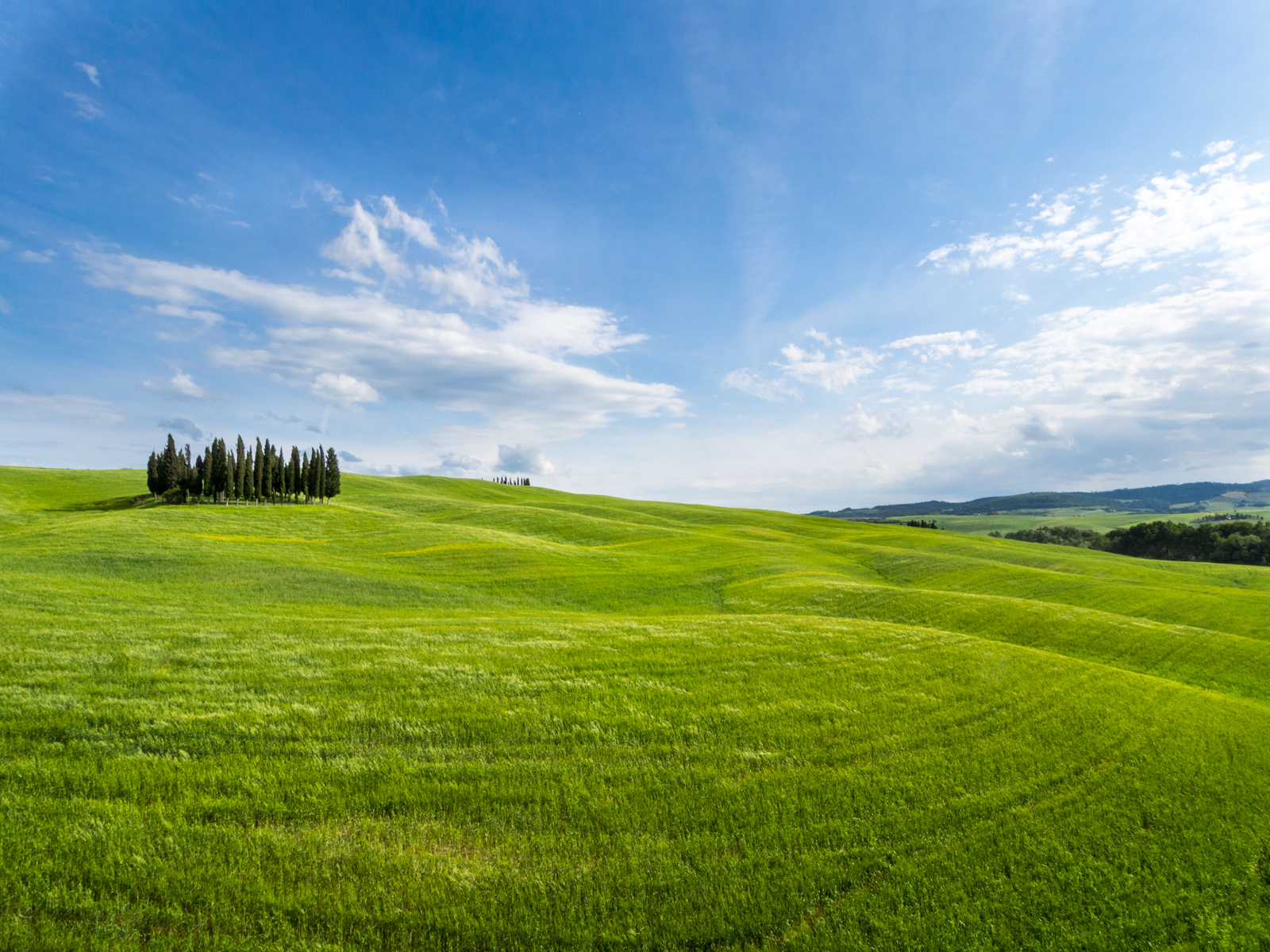 France is promoting an initiative to capture CO2 in agricultural soils, a concept popular among the EU’s big agricultural countries, which see it as a chance to make farming part of the solution to climate change. EURACTIV France reports.

France, along with around 40 other countries, is preparing to launch a climate initiative that will be equally beneficial to farmers. “The two are often pitched against each other, but we can bring them together!” said Ministrer of Agriculture Stéphane Le Foll.

“The idea is simple: it is to increase the amount of CO2 captured by the soil by four grammes per kilo of soil. Hence the concept of ‘4 per 1,000’.” If the whole planet managed to do this, the world’s carbon dioxide emissions would be cancelled out in one year. This is still a long way off, but with changes to farming practices, agricultural soils could absorb up to 10% of our current CO2 emissions by 2030.

This idea from a researcher at the French National Institute for Agricultural Research (INRA), which had been left to gather dust at the institution for the last 15 years, now appears to be the perfect instrument for agricultural countries like France, where CO2 limits that could damage the current economic model tend to be unpopular.

Livestock farmers, whose methane emissions are a major contributor to the greenhouse effect, are particularly resistant to this kind of policy.

Livestock at the heart of the problem

Grasslands play a major role in the ‘4 per 1,000’ concept, as grazing land can capture large quantities of CO2.

Soils contain around 1,500 billion tonnes of carbon in the form of organic materials. “We have to put CO2 back in the earth, where it has been stored for millions of years, largely in the form of oil and gas,” Le Foll said.

Agriculture as an asset to the climate negotiations

The ‘4 per 1,000’ initiative does not appear on the official agenda of the negotiations in Paris. Like many other initiatives, it is part of a parallel collection of climate solutions. But the subject could tip the balance in certain big countries, like India, whose important agricultural sectors mean they are reluctant to commit seriously to tackling climate change.

The French minister said, “Not only does this initiative offer a way to produce less CO2, but it also helps boost agricultural production, thanks to the more fertile soils it produces.”

Techniques are still experimental, and there is no precise method to measure how much carbon the soil absorbs. But the question of methodology is an important one.

As part of the analysis of the overall footprint of biofuels, European Union countries have in recent years been seeking reliable ways to evaluate changes in the carbon content of soils.

But there is nothing complicated about the ‘4 per 1,000’ initiative. It includes the proposals to avoid leaving the ground uncovered, to work the soil in less damaging ways, to plant more hedges and increase the surface area of grazing land.

Solutions to more difficult problems are also envisaged, like the restoration of degraded soils, including in arid and semi-arid zones.

The EU’s biggest agricultural countries, like Ireland, Poland and Bulgaria have also supported the ‘4 per 1,000’ initiative.

“These countries are tempted by our proposal, which would make agriculture part of the solution, rather than the problem. And it is a concrete project,” a source from INRA said.

The proposal is also supported by Prince Charles’ foundation, as well as a number of NGOs, like the Centre for Food Safety (CFS). According to CFS, the earth has lost between 50% and 70% of the CO2 it once contained, and 30% of greenhouse gas emissions are linked to agriculture.

“The health of the soils is linked to the climate, but also to food and the availability of water. If we start to rebuild the CO2 content of the soils, we will be more resistant to climate variations,” said Debbie Barker, from CFS.

The United Nations Framework Convention on Climate Change (UNFCCC) was adopted during the Rio de Janeiro Earth Summit in 1992. This Framework Convention is a universal convention of principle, acknowledging the existence of anthropogenic (human-induced) climate change and giving industrialized countries the major part of responsibility for combating it.

The adoption of the Kyoto Protocol at the Earth Summit in Rio de Janeiro, Brazil, in 1992 was a milestone in the international negotiations on tackling climate change.

For the first time, binding greenhouse gas emissions reduction targets were set for industrialised countries. The protocol, which entered into force in 2005, was intended to cover the period 2008-2012.

A longer-term vision was introduced by the Bali Action Plan in 2007, which set timelines for the negotiations towards reaching a successor agreement to the Kyoto Protocol, due to expire in 2012. It was expected that an agreement would be reached by December 2009.

Although Copenhagen, Denmark, did not result in the adoption of a new agreement, COP15/CMP5 recognised the common objective of keeping the increase in global temperature below 2°C. Furthermore, industrialised countries undertook to raise $100 billion per year by 2020 to assist developing countries in climate-change adaptation and mitigation. Cancún, Mexico, in 2010 made the 2°C target more tangible by establishing dedicated institutions on key points, such as the Green Climate Fund.

The willingness to act together was reflected in the establishment, in 2011, of the Durban Platform for Enhanced Action (ADP), whose mandate is to bring all countries, both developed and developing, to the table to develop “a protocol, another legal instrument or an agreed outcome with legal force” applicable to all the States Parties to the UNFCCC. This agreement should be adopted in 2015 and implemented from 2020.

In the interval until a legally binding multilateral agreement is implemented in 2020, the Doha Conference (Qatar) in 2012 established a second commitment period of the Kyoto Protocol (2013-2020), which was ratified by a number of industrialised countries, and terminated the Bali track.

The Climate Change Conferences in Warsaw, Poland, in 2013 and Lima , Peru, in 2014 enabled essential progress towards COP21 in Paris in 2015. All the states were invited to submit their Intended Nationally Determined Contributions (INDCs) towards reducing greenhouse gas emissions ahead of COP21.