According to the Italian statistics bureau ISTAT data, the number of families with two children amounted to 3776 in 2017, including couples that can’t get sons anymore. [SHUTTERSTOCK]

Italy’s populist government is proposing to give land to families about to have a third child, hoping it would help fight the growing depopulation of rural areas and abandonment of arable land. But it has not been embraced by everyone.

A “neo-medieval measure” for the opposition, a way to support families and tackle rural depopulation for the government: the proposal of granting a parcel to growing families evokes the old-fashioned narrative of land redistribution.

“Praise large estates, cultivate small ones,” the Latin poet Vergil said in the Book II of the Georgics, exalting the rural way of life.

The government might have been inspired by these verses in presenting the measure, which aims to assign for free small state-owned farmland to families with the birth of a third child in the pipeline.

The provision is included in the controversial draft budgetary proposal now under discussion at the Italian Parliament and is meant “to encourage the socio-economic development of rural areas and at the same time to support the family.”

Half of the parcels of land slotted for the grant scheme consists of agricultural land owned by the state and not usable for other purposes and the other half of abandoned or uncultivated areas in southern Italy.

According to a government source, the measure was initially proposed by Agriculture Minister Gian Marco Centinaio but was also endorsed by Regional Affairs Minister Erika Stefani and Family Affairs Minister Lorenzo Fontana, a former MEP well known for supporting a “traditional” idea of family.

All the three of them are members of Deputy Prime Minister Matteo Salvini’s Lega party.

Contacted by EURACTIV, Italian government sources declined to get into the details on the affordability of the provision since it is still at the proposal stage. They added that there will be a specific and subsequent decree to implement this policy.

The idea of a “return to the land” is reviving in Italy particularly among young people, Minister Centinaio said, adding that the measure is intended to help these wannabe farmers to get lands.

“It is said that in Italy there are few children and the provision provides help to reverse the trend. For this reason, the ministry wants to make a contribution by encouraging in particular the rural areas, where the children continue to born,” he said in an interview with Italian broadcaster Rai.

Another provision included in the draft budget law will set a fund of €20 billion in the next three-year period to grant soft loans up to €200 million for twenty years to buy the main dwelling nearby the assigned land.

Three is the magic number

The distribution of farmland will last at least 20 years and will concern only families with a third child born in 2019, 2020 or 2021.

According to the Italian statistics bureau ISTAT data, the number of families with two children amounted to 3,776,000 in 2017, including couples that cannot have children anymore.

There are still feeble hopes to get free land for 4,203,000 Italian families with only one child, if they now get twins or have one child in the next year and another planned for late in 2021.

Families that have already reached three children or more are being cut off from the measure since it is meant to increase the birthrate, which is particularly low in Italy.

The proposal must also include foreigners residing in Italy for a minimum of 10 years, otherwise it would be exposed to constitutional flaws.

Although the birthrate of non-nationals is also decreasing in Italy, because of mass migration, the incidence of foreign births in the total number of births rose from 4.8% in 2000 to 14.9% in 2012. 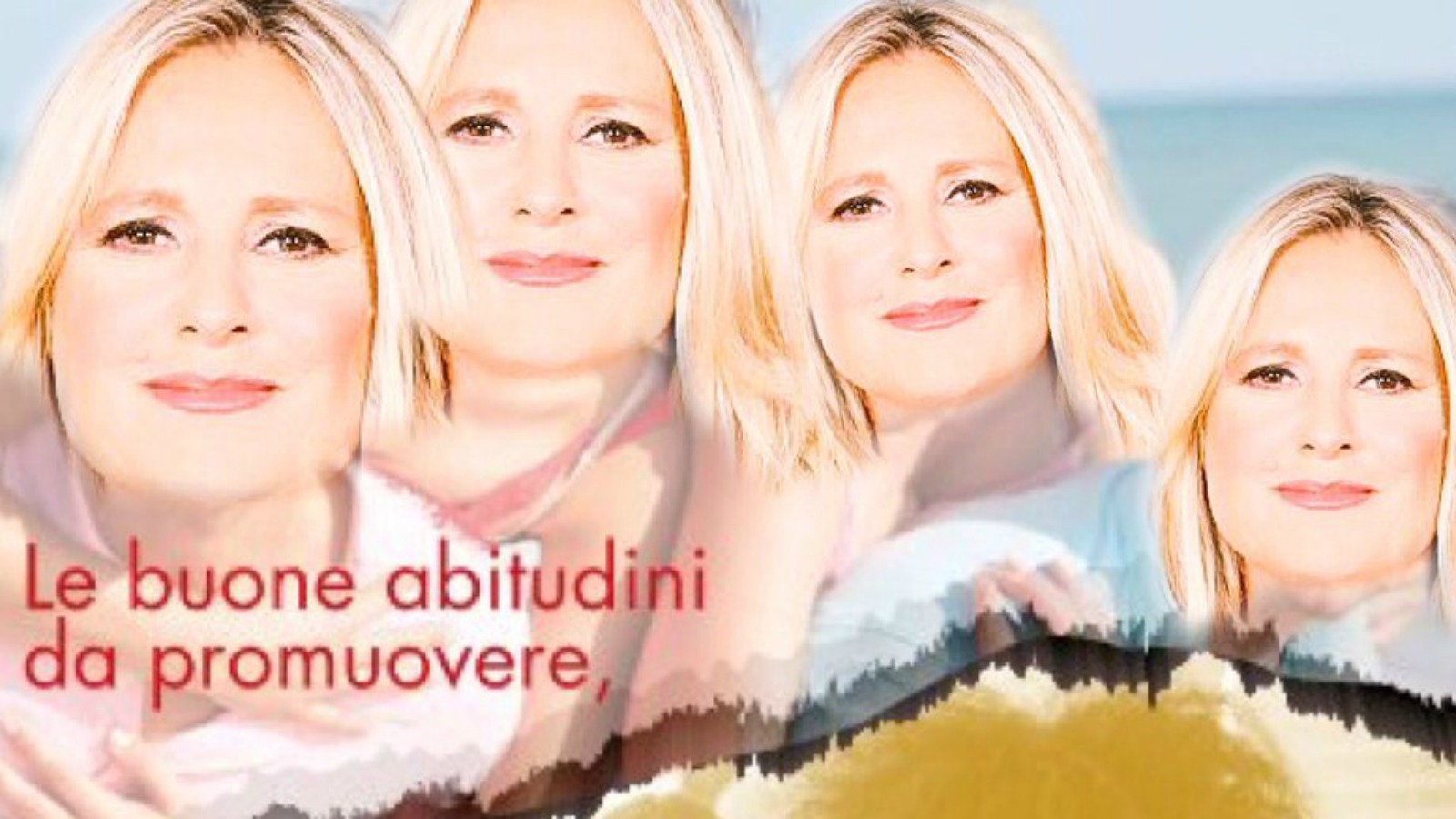 An Italian government campaign hoping to boost the country’s flagging birthrate was yesterday (21 September) condemned as racist, just weeks after its original promotional material was panned for being sexist.

Land to the peasants!

The virtual value of this land is about €9.9 billion. The average price of one hectare in Italy is €20.000, almost double that of Germany and about three times that of France.

“These are fertile lands, even of large dimensions, but most of the time they are under-utilised because they lack an entrepreneurial management capable of enhancing them adequately,” Coldiretti said.

According to Coldiretti, giving these lands to farmers would remove from the state the burden to cultivate the land, but above all, it would have the advantage of responding to the demand of the new generations, for whom the lack of availability of land to cultivate is the main obstacle to entering the sector.

Criticism from the opposition

Gianni Pittella, the former S&D group leader at the European Parliament and now an Italian senator, defined the measure as “neo-medieval” to EURACTIV.

“Policies that support birth rate and families are welcomed, but it would be better to implement in the Italian legal order measures under the European social pillar, such as the leave for mothers and fathers,” he added.

Matteo Di Paolo, the group coordinator in Rome of Emma Bonino’ +Europa party, said that “instead of focusing on the languishing productivity of our agriculture, the government thinks to build up small farms, but then asks for protectionism when it turns out that Italian products are not competitive”.

One response to “‘Third-child’ policy: Italy’s Lega wants to give farmland for free to large families”