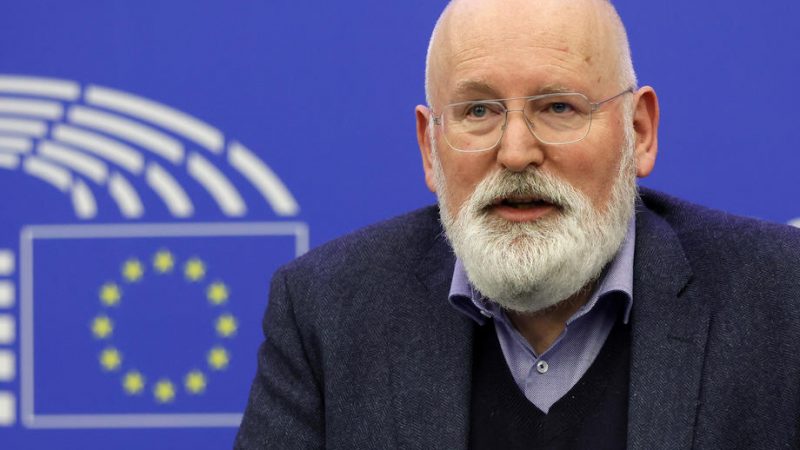 Spreading fears of food shortages is “irresponsible and dishonest”, according to European Commission Vice-President Frans Timmermans, who accused critics of using the war as a “pretext” to derail the EU’s green farming ambitions.

Between soaring fertiliser prices and trade disruptions, the war in Ukraine has pushed the agrifood sector into disarray, sparking concerns about food security both in the bloc and elsewhere in the world.

But this fear is unfounded, according to the vice-president.

“It’s quite something that some people pretend that we have a risk of food shortages in the EU, which is not the case”, he said during a meeting of the European Parliament’s environment committee meeting on Thursday (28 April), adding that scaring people into believing there are food security problems in Europe is “irresponsible and so incredibly dishonest.”

While Timmermans acknowledged that the war in Ukraine had caused serious problems in the wheat and maise markets, he said this is a “logistics and finance problem, not a problem of the availability of food”.

“Our citizens are already terribly worried about so many things. Let’s not add to their anxieties with false problems meant to safeguard a position in certain economic sectors,” he concluded.

While there is a need to ensure there is enough food to go around, especially in vulnerable areas of Africa, he pointed out that there was a very good crop of wheat and maise both in the winter, and prospects look equally hopeful for the summer crop.

His words echo a recent Commission communication on food security published back in March, which concluded that there is no risk of food shortages in the EU.

However, that has not stopped the EU executive from jumping to increase production. EU agriculture Commissioner Janusz Wojciechowski recently said it is “simply prudent that we support our farmers to produce more food while they can.”

This includes temporarily lifting environmental measures to maximise the agricultural surface area available for production, a move that has been lauded by farmers but lambasted by environmental campaign groups. 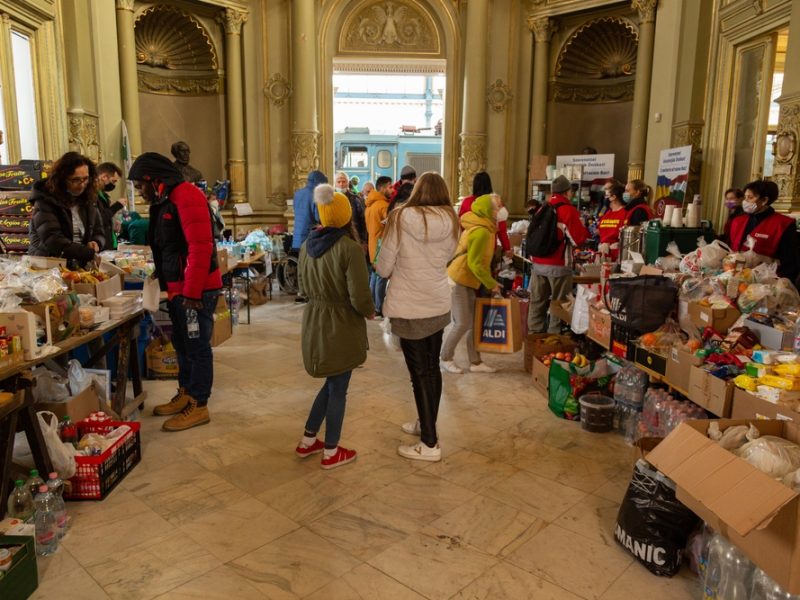 War used as a ‘pretext’

The commissioner also went one step further, accusing those opposed to the EU’s green farming ambitions of using the war as a pretext to push their own agenda.

“Those who did not like EU Farm to Fork strategy to start with use the war in Ukraine as a pretext to try and stop it from happening,” he stated, referring to the EU’s flagship food and farming policy.

Comparing the agrifood sector to that of energy, Timmermans pointed out that while the war has increased the impetus on the energy transition, it has had the opposite effect on sustainable ambitions for the agricultural sector – but this is a road that the EU “should not go down,” he warned.

“If we don’t understand that the Farm to Fork is an attempt to save agriculture, not punish it, in light of the devastating effects of biodiversity loss and climate change on food production globally, we are really in a wrong attitude,” he said, calling on MEPs in the environment committee to act as an “ally to keep the Farm to Fork on the tracks”. 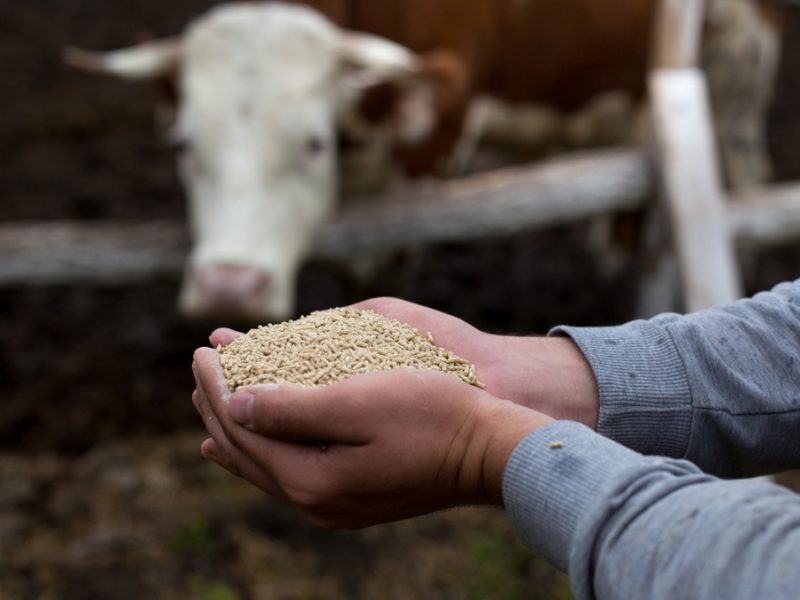