Tsipras also criticised the model calculating the EU funds for the member states, saying it is “irrational” as it results in further divergence. [Shutterstock]

During a discussion over the Multiannual Financial Framework, the EU’s long-term budget for 2021-2027, the leftist leader said Greece would reject an increase of national co-financing for the CAP from 20% to 30%.

“The MFF 2021-2027 of the European Union is the first budget after the crisis and it cannot fail to take the repercussions of the crisis into account,” Tsipras said, according to government sources. 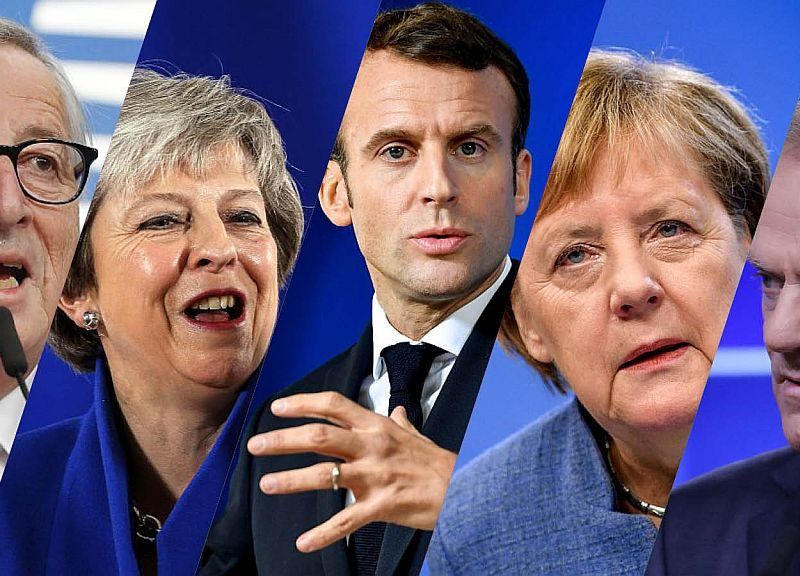 AS IT HAPPENED: EU summit fizzles out with no agreement on Brexit, migration

EU leaders meet on 13-14 December for one more crack at the Brexit puzzle at a Summit whose outcome may largely determine the fate of UK Prime Minister Theresa May and the future of her country.

With this proposal, EU farmers are asked to do more with less funding, Tsipras explained.

“The proposal asks more of farmers and gives less; it should ensure at the present-day levels of funding for both pillars of CAP.”

He also opposed an increase in national co-financing, saying this would once again worsen the position of the countries of the south, which are struggling with deficits, compared to those with surpluses in the north.

EURACTIV.com’s media partner in Greece Athens-Macedonian News Agency (ANA-MPA) reported that Tsipras proposed that new sources of funding should be found without putting more pressure on EU citizens and without sacrificing the principles of cohesion and convergence.

“There are new priorities, brought by the new challenges. We all agree that we must finance them. Not, however, at the expense of cohesion policy and CAP,” the prime minister added.

“What message will we be sending the citizens that have been watching the EU’s course with scepticism in recent years, because it is a course that increases rather than decreases inequalities, both between member-states and within member-states?” Tsipras wondered.

According to Tsipras, the EU would be giving a gift to far-right populists and Eurosceptics, ahead of the European elections in May.

“We must, therefore, find a way to avoid reducing the financing of cohesion policy by 10% and CAP by 15%. And this will happen if we increase the budget from 1.1% to 1.3% of European GDP. Also, we must find new own resources without burdening our citizens. By introducing a tax on financial transactions and on the large web companies,” Tsipras said.

Tsipras also criticised the model calculating the EU funds for the member states, saying it was “irrational” as it results in further divergence.

“We have countries that need greater support and do not benefit and countries that do not need support and are benefiting. In this way, therefore, we are abolishing the principle of cohesion and convergence and reinforcing a policy of divergence. That is unacceptable,” Tsipras noted.