While such a model would boost the country’s potential for environmental protection and climate change mitigation, it would also cause significant disruption to the sector and be politically very difficult to implement, the document says.

The briefing entitled ‘The implications of Brexit for UK, EU and global agricultural reform in the next decade’, published by Chatham House, the Royal Institute of International Affairs, outlined four agricultural models the UK could adopt after leaving the European Union and analysed the advantages and disadvantages of each.

The protectionist model, like that used by Japan, Switzerland and Norway, incentivises domestic production with trade barriers and high prices; the decoupled subsidy model, like the EU’s Common Agricultural Policy (CAP), supports farm income without incentivising overproduction; and the income insurance model, like the one used by the US and Canada, helps farmers through crises.

Finally, the market-oriented model, used in New Zealand and Australia, encourages efficient farming, keeps food prices low, reduces the cost of subsidies to the tax payer and does not inflate the price of land, unlike the decoupled subsidy model. Market orientation involves cutting out subsidies linked to both land and production, as well as reducing barriers to trade with foreign countries, enabling lower-cost access to a wide range of products from around the world.

For the author of the briefing Ian Mitchell, an associate fellow at Chatham House, this is the only model that can provide “a genuine opportunity for UK global leadership outside the EU in the next decade” and that “would enable the country to benefit from free trade while keeping the government’s promise to improve the environment for the next generation”.

The transition would not be plain sailing: not only would the government have to convince farmers nervous of losing the land-based subsidies they receive under the CAP but it would also have to deal with significant sectoral upheaval and job losses. 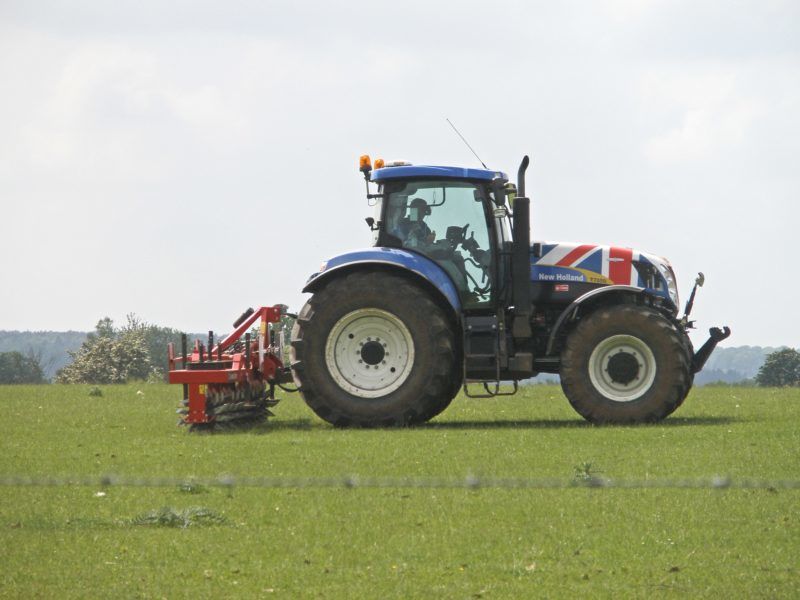 However, Mitchell argues that with the right safety net in place, these challenges could be managed at a lower cost than the current CAP, while public spending could be reallocated to support employment programmes and public goods such as environmental protection.

Opening up the agricultural sector to greater competition from around the world would create winners and losers. While consumers would benefit from lower-priced goods produced by bigger, more cost-efficient farms in countries like Brazil and New Zealand, some sectors in Britain, such as livestock farming, would suffer big losses.

Sheep farming is a major part of the economy in rural Wales, for example, where low prices and harsh, rugged terrain mean farming operations remain small and unprofitable. A market-oriented system would favour bigger farming units and land concentration that is simply not possible in much of Wales. Without subsidies and with increased competition from abroad, many of these businesses would not survive.

Mitchell stresses that the job losses from such sectoral change would not be dramatic and that “jobs that are lost may move to other sectors, as normally happens in a healthy economy”. But that would be small comfort for communities in a region where one in four people already live in poverty and it would be a hard sell for the government.

The author acknowledges this: “The current government will continue to face a tension between its stated commitments to markets and free trade, and its close ties with the agricultural sector.”

Furthermore, while Mitchell argues that a market-oriented agricultural model has the potential to be good for the environment, much would depend on how it was managed. If Welsh sheep meat production was displaced to New Zealand, for example, the local environmental benefits in the form of soil health, preservation of carbon sinks and reduction of greenhouse gas emissions may well be outweighed by the negative impacts further afield.

Green MEP Molly Scott-Cato criticised New Zealand’s move to a subsidy-free market-oriented farming system as having “led to increases in the scale of farming and considerable environmental damage”, including habitat destruction and increased nitrate pollution. “Further,” she added, “New Zealand’s species extinction rate is among the highest in the world.” 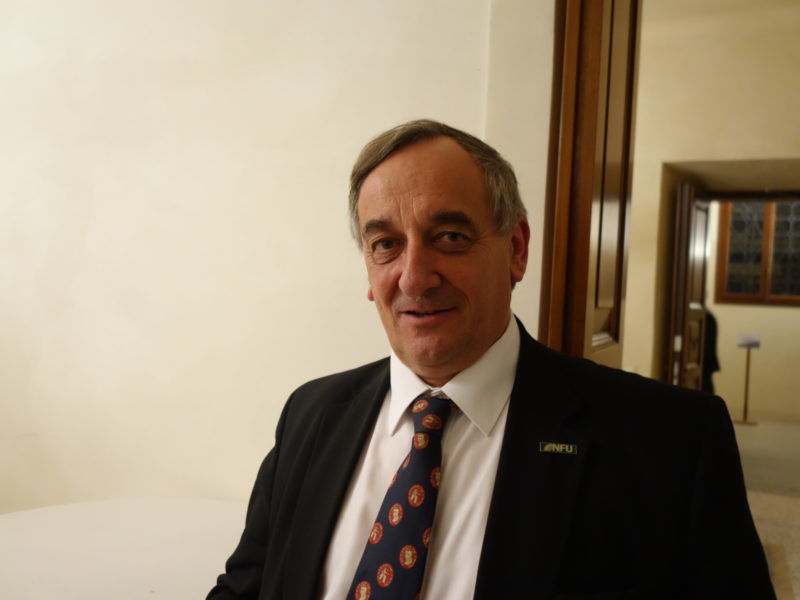