The UK National Farmers Union (NFU) has backed calls made by a cross-party group for the new Agriculture Bill to allow British farmers access to gene-editing technology post-Brexit.

The All-Party Parliamentary Group (APPG) on science and technology in agriculture, chaired by MP Julian Sturdy, wrote to George Eustice, the secretary of state for environment, food and rural affairs, earlier this month urging the government to introduce an enabling amendment during the Lords stages of the Bill in order to boost the genetic innovation after Brexit.

The proposed amendment would provide new powers for ministers to consult on and, where deemed appropriate, make alterations to the UK Environmental Protection Act. This could then give Britain’s scientists, farmers, plant breeders and animal breeders access to new gene-editing technologies.

The letter was sent on 7 May, before the House of Commons last debated the bill, but as of yet no response from Eustice has been published.

The UK is currently aligned with EU regulation on gene-editing technologies. 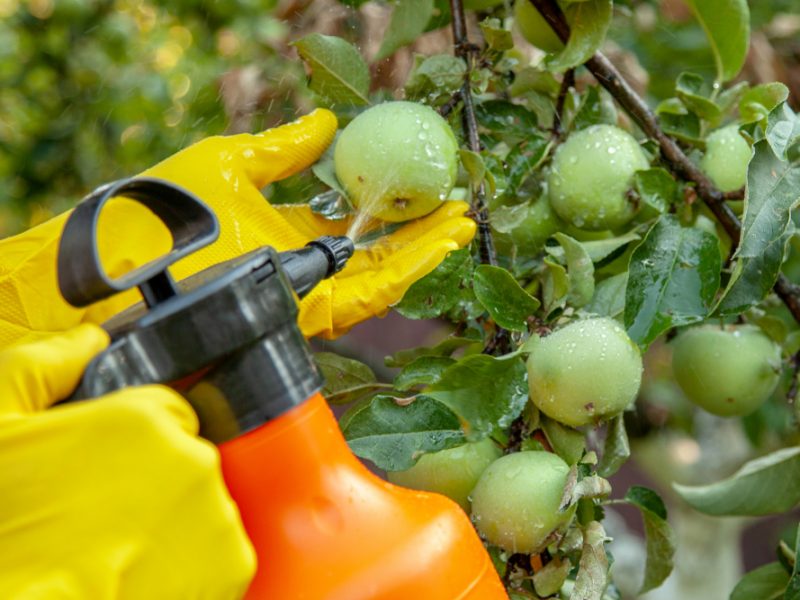 Tasos Haniotis, the deputy director-general at European Commission’s DG AGRI, views new breeding techniques as a way to manage pests in agriculture, according to a leaked document seen by EURACTIV.com.

In a statement on the NFU website, Vice President Tom Bradshaw said he sees this amendment as an “opportunity that simply cannot be missed, to put the UK in a world-leading position to showcase sustainable climate-friendly farming.”

“Delivery of the prime minister’s wish to “liberate the bioscience sector” requires a regulatory system that is fit for purpose,” he said, referring to Boris Johnson’s pledge back in 2019.

“The cost of not taking this opportunity is the UK being unable to make use of a set of breeding tools that are already being shown to offer solutions to intractable problems,” Bradshaw added.

He cited issues such as the need to protect plants and animals from disease, to use fewer resources while maintaining or increasing quality and yield, and to produce more nutritious and more sustainable food for both domestic and export markets. 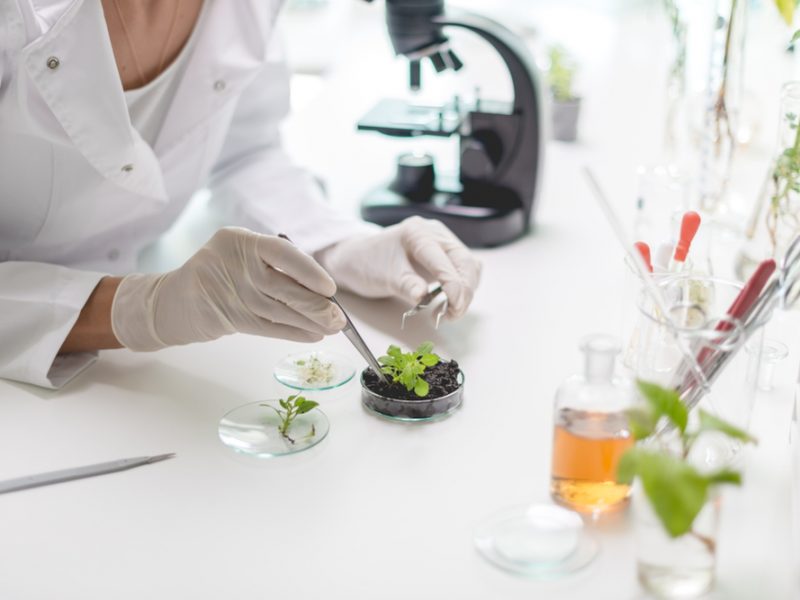 The argument that deregulation of gene editing would benefit small and medium enterprises (SMEs) does not stand up to scrutiny, according to molecular geneticist Dr Michael Antoniou, head of the gene expression and therapy group at King’s College London.

Liz O’Neill, director of GM Freeze, a UK umbrella organisation which campaigns against GM technology, told EURACTIV that “all forms of genetic engineering are prone to errors and unexpected impacts while even the smallest genetic changes can cause complex and far-reaching changes.”

She added that regulation is a “safeguard, not a ban, and it would be foolhardy to give new techniques with no history of safe use free rein in our food and on our farms.

O’Neill added that the UK’s current definition of a GMO, based on European Directives, is “clear and compatible with the Cartagena Protocol on Biosafety.” The Cartagena Protocol is s an international agreement that seeks to protect biodiversity from the potential risks posed by genetically modified organisms.

“Any change would create a barrier to trade with the EU and potentially cause chaos across the UK itself as agriculture is devolved and the governments of Scotland, Wales and Northern Ireland all take a more sceptical policy approach to GMOs than that favoured by Boris Johnson in Westminster.”

In July 2018, the Court of Justice of the European Union ruled that advanced gene-editing techniques such as CRISPR-Cas9, known as ‘new genomic techniques’, should, in principle, fall under the GMO Directive.

However, following the ruling, the Council of the EU has requested a study from the Commission to clarify the situation.

The UK Agriculture Bill is designed to provide the legislative framework for replacement agricultural support schemes post-Brexit. It will provide a range of powers to implement new approaches to farm payments and land management, and is set to be the biggest shake-up of the UK agricultural system in over 40 years.

It is currently at a late stage in the parliamentary process, with the second reading of the bill in the House of Lords scheduled for 10 June.