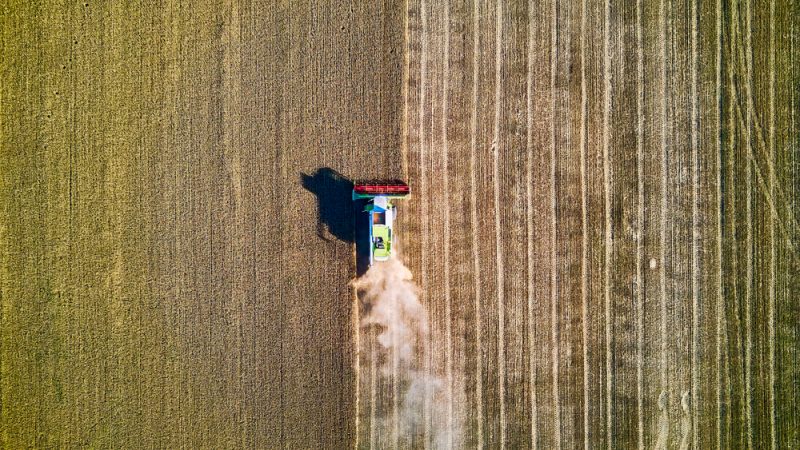 UN experts have warned that the summit risks "serving the corporate sector more than the people who are essential to ensuring our food systems flourish". [SHUTTERSTOCK]

A group of UN human rights experts have joined in the criticism of this week’s UN Food Systems Summit, warning in a statement that instead of having the promised “people’s summit”, the most marginalised and vulnerable risk being left behind.

The self-titled “people’s summit” will be held in New York on Thursday (23 September) as part of ambitions to build healthier, more sustainable and more equitable food systems around the world.

It will feature some of the biggest players involved in global food systems, including European Commission Vice President Frans Timmermans and a host of EU countries’ agricultural ministers.

According to its website, the UN summit will serve as a “historic opportunity to empower all people to leverage the power of food systems to drive our recovery from the COVID-19 pandemic and get us back on track to achieve all 17 sustainable development goals by 2030”.

“As a people’s summit and a solutions summit, it has recognised that everyone, everywhere must take action and work together to transform the way the world produces, consumes, and thinks about food,” the website reads.

But the summit has been marred by controversy from the outset, with critics warning that it serves to privatise decision-making and push a corporate agenda.

Small farmers in particular have taken umbrage with the summit, saying that it attempts only to create an “illusion of inclusiveness”. This then sparked a number of counter-protests in July.

In policy brief published Wednesday (21 September), more than 300 organisations of small-scale food producers, indigenous peoples, NGOs and academia, argued that the summit and the process leading up to it are failing to address the most important drivers of world hunger and the climate crisis.

Instead, it is a “dangerous distraction”, which, by narrowing the focus to finance, technology, and innovation as the solutions, will only “exacerbate food insecurity and inequality”, the organisations said. 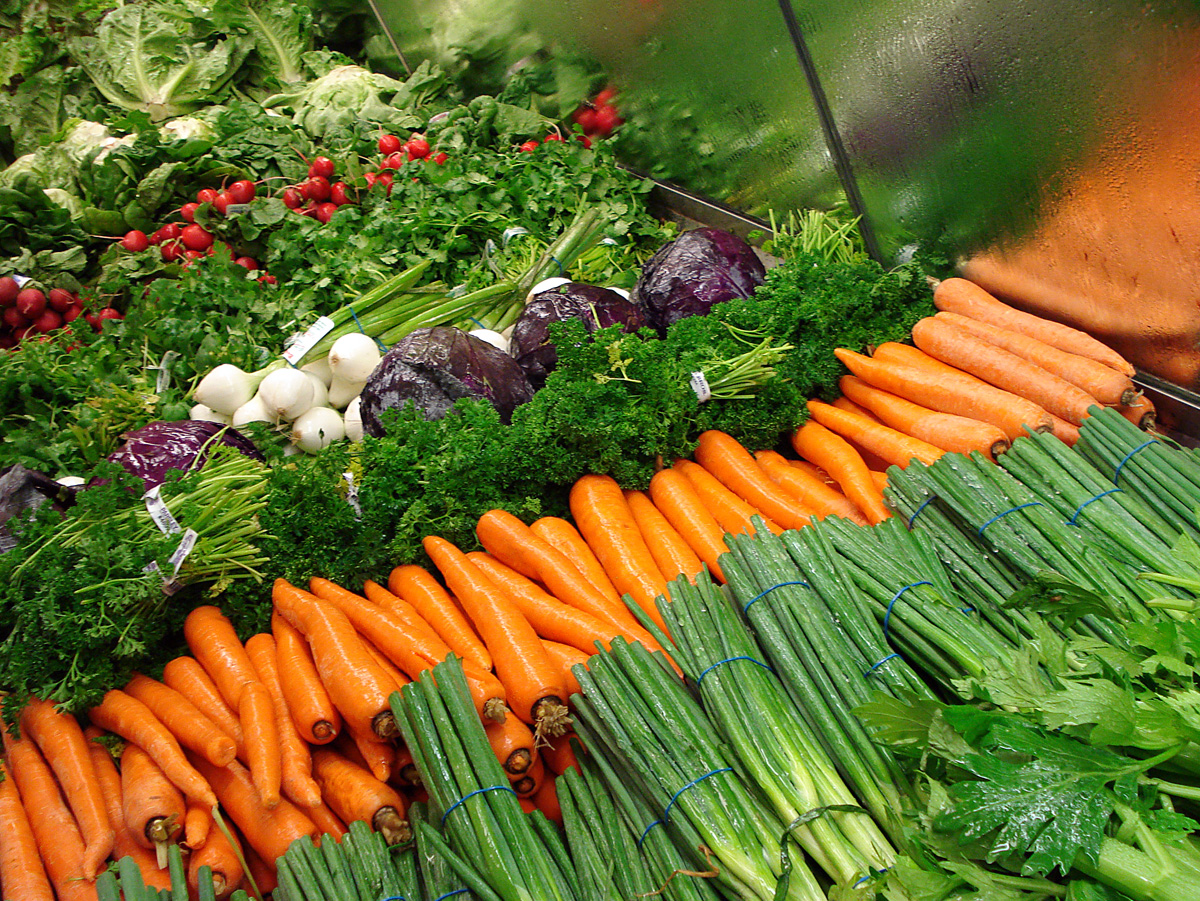 In the run-up to the UN Food Systems Summit in September, Germany’s agriculture ministry launched its preparatory process at a conference this week where politicians, agriculture and health experts exchanged their views on future food production. However, the dialogue was criticised for missing the voices of marginalised people. EURACTIV Germany reports.

Now a group of UN human rights experts have added their names to the growing list of detractors.

“The summit claims to be inclusive, but many participants and over 500 organisations representing millions of people feel ignored and disappointed,” a group of independent experts, appointed by the Human Rights Council, said in a statement published on the eve of the summit.

The experts said there is a risk the summit will “serve the corporate sector more than the people who are essential to ensuring our food systems flourish,” including workers, small producers, women and indigenous peoples.

“It is no mystery that the world’s food systems currently violate human rights, exacerbate inequalities, threaten biodiversity, and contribute to climate change,” their statement reads, adding that a root cause of these problems is the fact that transnational corporations have “increasingly dominated food systems for the past 60 years”.

The experts also reserved criticism for the fact that the summit, which took two years of preparation, does not “substantively address the COVID-19 pandemic and its socio-economic impacts”.

“The summit does not provide any specific guidance to governments or people on how to transform their food systems in order to overcome the current pandemic and food crisis,” they criticised.

The UN experts instead championed agroecology as the way forward, saying it is one of the best ways to ensure that food systems fulfil human rights and respect the planet’s environment.

“We think that agroecology should be a primary focus because it starts with the question of power dynamics. It frames the problem as an issue relating to access to resources and control over the food system,” they said, pointing to new research that suggests that this form of farming can reduce environmental impacts while improving livelihoods for small-scale farmers.

“New research suggests that if we calculate productivity in terms of total output per hectare and not for a single crop, and in terms of energy input versus output, agroecology is often more productive than intensive industrial techniques,” they pointed out.