The European Parliament's negotiator Paolo De Castro (R) accepted to re-open the talks with the Council over the unfair trade practices (UTPs). [EPA/WARNAND]

Both the current Austrian and incoming Romanian presidencies asked rapporteur Paolo De Castro to return to the negotiating table ‘in the spirit of Christmas’ for an unexpected final round of talks on unfair trade practice (UTPs) scheduled for today (19 December) starting from 11.

After the fifth trilogue ended up again without an agreement, on 12 December the European Parliament’s negotiator De Castro announced that talks on UTPs would resume under the Romanian Council Presidency at the beginning of next year.

According to De Castro, the Council’s proposal on the table still lacked “the ambition we would like to enshrine in it.”

Austrian Elisabeth Köstinger and Romanian Petre Daea, the two ministers in charge of negotiating UTPs with the Parliament on behalf of the Council, sent De Castro a letter on Monday (17 December) asking “for a very last effort to conclude this important dossier jointly before Christmas” by re-opening the talks.

“In the spirit of Christmas, we are looking forward to your positive reply and a constructive trilogue meeting ahead,” said the letter seen by EURACTIV.com.

A positive outcome of negotiation could be presented to the EU farmers as “a Christmas gift they will cherish for a long time,” the ministers added.

De Castro has accepted the invitation but was clear that Parliament has little room to manoeuvre and provided that “the Council’s own margin of manoeuvre would, under such circumstances, be sufficient to successfully bridge the remaining gap between our respective positions.”

The European Commission presented its much-awaited proposals for a directive to tackle unfair trade practices in the food supply chain last April and negotiations between ministers and MEPs started in October.

With this new set of rules, the EU aims to correct the imbalances in the food supply chain created by large operators against trading partners with weak bargaining power, such as individual farmers. 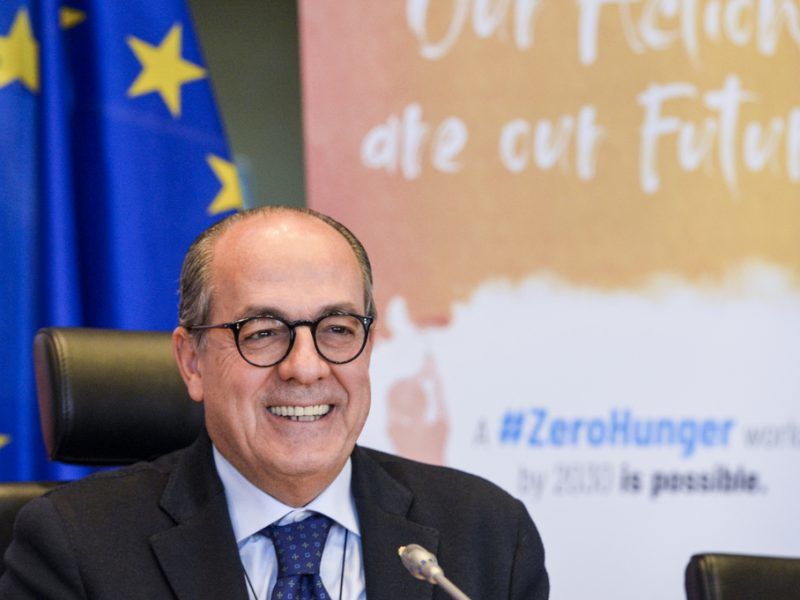 An EU source confirmed to EURACTIV that there is still a large gap between the sides on two issues in particular: the type of firms the new rule will apply and the list of unfair practices.

However, there is still optimism about a positive outcome of the negotiation and De Castro himself will hold a press conference at 1pm.

All the three institutions involved in the trilogue agreed on taking advantage of this window of opportunity for approving a legislative act to protect farmers that the European Parliament has been calling for more than a decade.

Considering the time for the legal-linguistic revision and for the adoption both at the Parliament and at the Council, the proposed rules could not be formally approved before the end of the current legislative term if negotiators again postpone agreement. 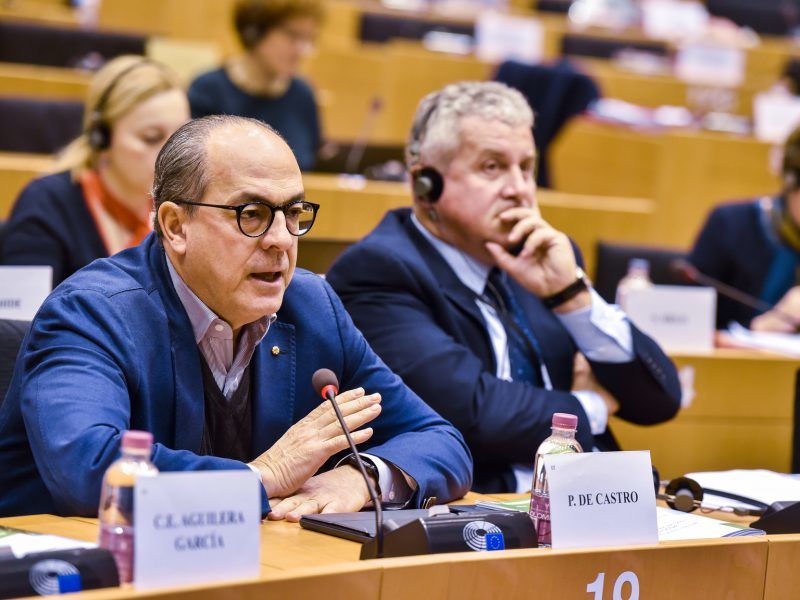 The proposal of the Commission provided that the new legislation applies to companies with a maximum annual turnover of €50 million. Council shared this approach in order to not extend the scope of the directive to multinational companies, keeping it limited to farmers and retailers.

However, Parliament approved in October a mandate that did not set any threshold, on the ground that the scope should be expanded to all operators as “unfair is unfair for all”.

A possible compromise could be reached setting a new limit.

The other pending issue is about the number of unfair trade practices to be banned in Europe. The Commission presented 8 UTPs, while in the Parliament’s mandate there were 58.

A source close to the file expects that the final number of practices will be around 15, close to the current British model of unfair trade practices.