Ethanol producers insist that the food vs crop debate is full of misconceptions. [Shutterstock]

Increasing ethanol use will help countries around the world meet their Paris Agreement climate goals in a cheaper way, US producers told EURACTIV.com, staking their claim to a higher role for the fuel, alongside electricity, in decarbonising transport.

Speaking to EURACTIV on the sidelines of COP24 in Katowice, US ethanol producers said the oil industry was their biggest competitor, which is only interested in preserving its market share.

“We are competing with the most powerful political force, which is oil. And for us to gain market share, they are losing market share,” said Doug Berven, the vice president of corporate affairs at POET ethanol plant.

“We have lower cost and we are cleaner. Our big fight has been over the market share,” he said.

“Even with the sharp drop of crude oil over the last 6 weeks, ethanol is still some 25 cents less. Because this price advantage the US exporting record amounts of ethanol to various countries around the world,” he said.

“Now that spread has narrowed somewhat with oil prices coming down to $50 per barrel, but even with the sharp drop in crude oil prices over the last 6 weeks, ethanol is still cheaper than gasoline,” he added.

“If you look at charts over the last five years of ethanol versus other octanes, ethanol is materially cheaper than our biggest competitor MTBE,” Willis said.

Better for the environment

According to Berven, ethanol should be 30-40% of the gasoline pool at least in the US and around the world, as it is in Brazil, where the market share of ethanol is about 50%.

“27.5% is the lowest amount of biofuel that you can put into your gas tank. That’s what it should be around the world,” Berven said.

Berven said ethanol replaced the most expensive and toxic chemicals in the gasoline pool.

“Ethanol is a high-octane source of fuel, which means that known carcinogens and toxins are replaced much cheaper with ethanol. It’s good for the environment, for the economy and national security.”

“There are few products outside of ethanol that could actually improve the environmental conditions at a better price than gasoline and oil does. Most of these things come at an expense. Ethanol offers a solution at a lower cost,” he said.

Transport is the only sector of the economy whose GHG emissions are increasing globally, scientists have warned.

The role of ethanol in tackling greenhouse gas emissions was recently highlighted by Fatih Birol, executive director of the International Energy Agency (IEA), who told EURACTIV that ethanol “is part of the solution in terms of reducing the oil import dependence of many countries […] At the same time, ethanol will help reduce CO2 emissions from the transport sector as well as other sectors”. 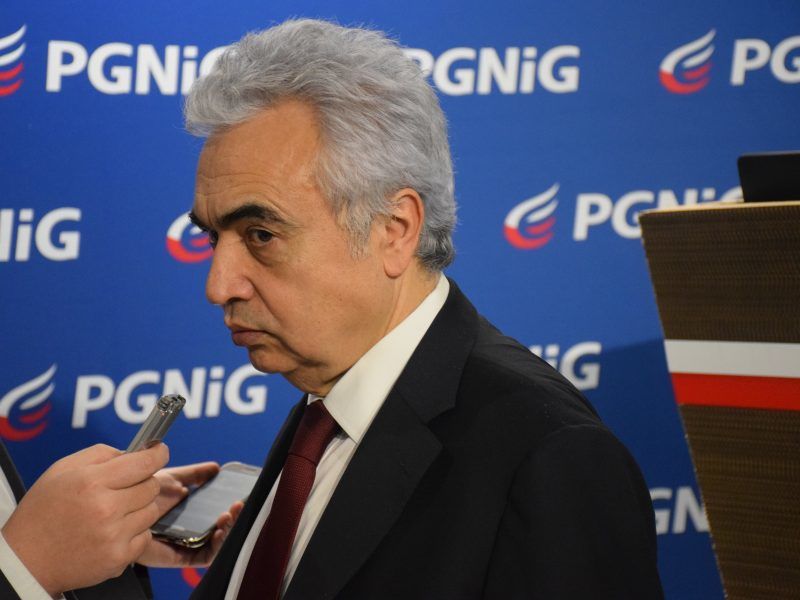 Brian D. Healy, manager of Ethanol Export Market Development at the US Grains Council, explained that by 2022, US-produced ethanol as a whole is expected to reduce GHG emissions by 50% and that reduction continues to improve.

“There is broad recognition that the transport sector holds great opportunity and urgency to reduce emissions and more and more countries are using ethanol as a means to meet their Paris Agreement commitments set in 2015,” Healy said.

He said their global message was that countries should continue creating and expanding policies for the direct blending of ethanol at levels beyond 10%.

“Many countries have already responded. Last year alone, 11 countries have expanded or created new policies that include ethanol in the fuel mix to achieve their environmental, Paris Agreement goals,” he added.

Doug Berven also referred to the “food versus fuel” issue, often raised by environmentalists. Their main argument is that the use of crop-based biofuels has led to price hikes globally, something that the ethanol industry rejects.

“One of the misconceptions about ethanol is that we consume the corn. We don’t do it. When we make ethanol from grain, we only consume the starch, which is globally abandoned and cheap,” Berven said.

“All the protein, the fibre and oil go right back into the feed market. So we are not displacing any nutrition around the world but on the contrary, we are increasing the amount of nutrition for the world by making ethanol out of grain,” he added.

On the same issue, Eric Sievers from Ethanol Europe said food versus fuel was a theory and set of predictions that history shows were “false and the opposite of reality”.

“The only story that the data of the past decade support is food plus fuel. Ethanol has been an important factor in enabling farmers to increase yields and output.  As a result, sugar and maize prices globally have remained at almost record lows globally most of the time,” he said, adding that oil price spikes cause food price spikes, including a decade ago.

REDII not based on reality

As far as the Renewable Energy Directive revision (REDII) is concerned, Sievers said it was based on erroneous data. “It is so flawed that it will be totally ineffective in decarbonising transport.”

In terms of the REDII, the EU and its member states have decided to cap first-generation biofuels at a maximum of 7% and there is also a strong push for transports’ electrification.

On the other hand, the United Nations Intergovernmental Panel on Climate Change (IPCC) has recommended that both electric cars and biofuels will be needed to decarbonise future transport. 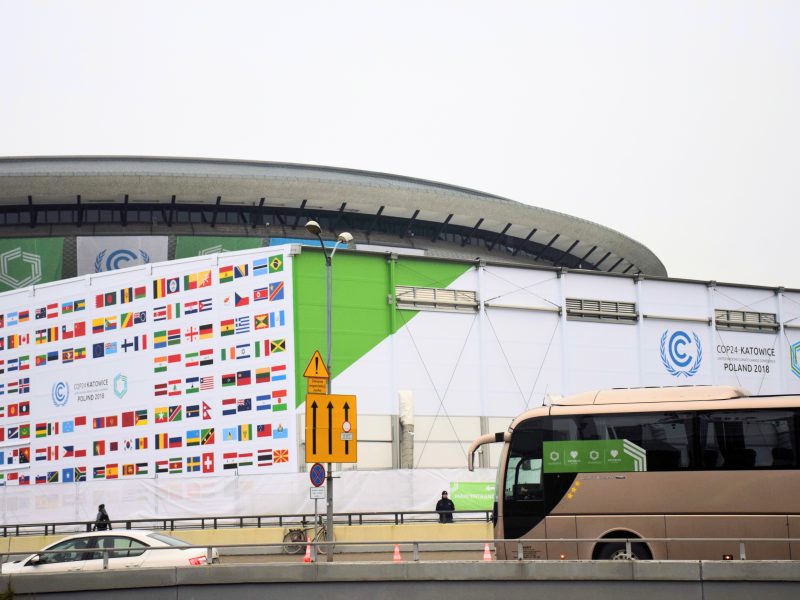 Sievers said RED II failed to recognise the importance that both the IPCC and the IEA attach to biofuels.

“Both see substantial growth in biofuel production if a 1.5 degrees scenario is to have any hope of success. The Commission, on the other hand, is busy killing investor interest in the industry.”

“There is a lazy reliance on electromobility and a seriously misleading promotion of uncosted advanced biofuel technology. Environmental damage is also being perpetuated in the RED II through incentives for using false wastes in making fuels. Electric vehicles are essential, but so are biofuels,” Sievers concluded.