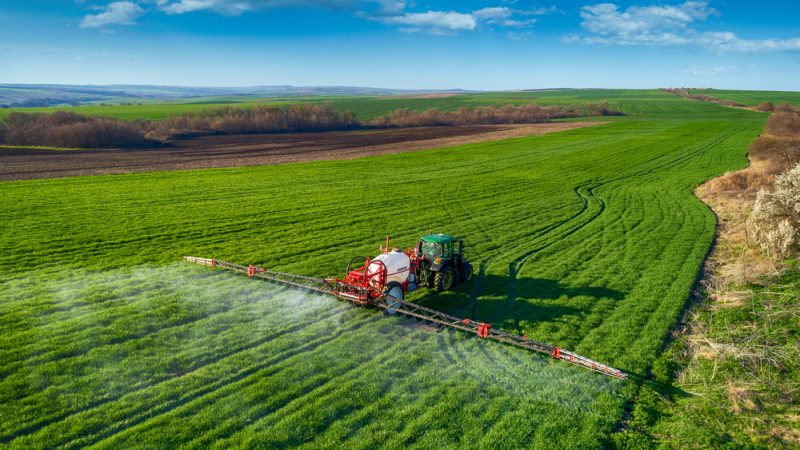 Famers in the Visegrad countries, as well as Bulgaria, Lithuania, Romania, Croatia and Estonia, expect difficulties in preparing for the new CAP programming period. [SHUTTERSTOCK]

Representatives of the largest agricultural organisations of the four Visegrad Group states and five other countries have jointly called for a temporary postponement of the EU’s Common Agricultural Policy (CAP) reform, as well as of other environmental measures.

The joint statement, published on 1 April, was co-signed by representatives of the largest agricultural organisations of the Visegrad Group – Czechia, Hungary, Poland, and Slovakia – together with their counterparts from Bulgaria, Lithuania, Romania, Croatia, and Estonia.

Representatives of these national associations met in Bratislava last week to discuss the future of European agriculture in connection with Russia’s aggression in Ukraine.

Stressing concerns over the issues facing the countries on the border of Ukraine over the next few months, the statement warned that farmers in these areas expect difficulties in preparing for the new CAP programming period.

As such, the farmers are calling for “adjustments or temporary postponement” of all production restrictions.

“Therefore, we request the postponement of the implementation of the new CAP by one year,” the farmers’ representatives urged in the statement, adding that current conditions would practically undermine the green architecture of the CAP reform, thereby burying the objectives of the EU’s flagship food policy, the Farm to Fork strategy.

The statement also called on the European Commission to grant temporary exemptions for conditionalities, including the greening and agri-environment-climate measures in the second pillar of the farming subsidies policy.

The farmers’ associations also stressed the need to reconsider the timing of the objectives of the Europe Green Deal, citing a reduction in the consumption of pesticides, and fertilisers, an increase in non-productive areas and an increase in organic farming.

Meanwhile, the creation of a regulatory framework for carbon farming should also be postponed, they maintained.

“We urge the European Commission to take our requirements into account when implementing measures to promote food security as well as in the process of evaluating CAP strategic plans,” the joint statement said. 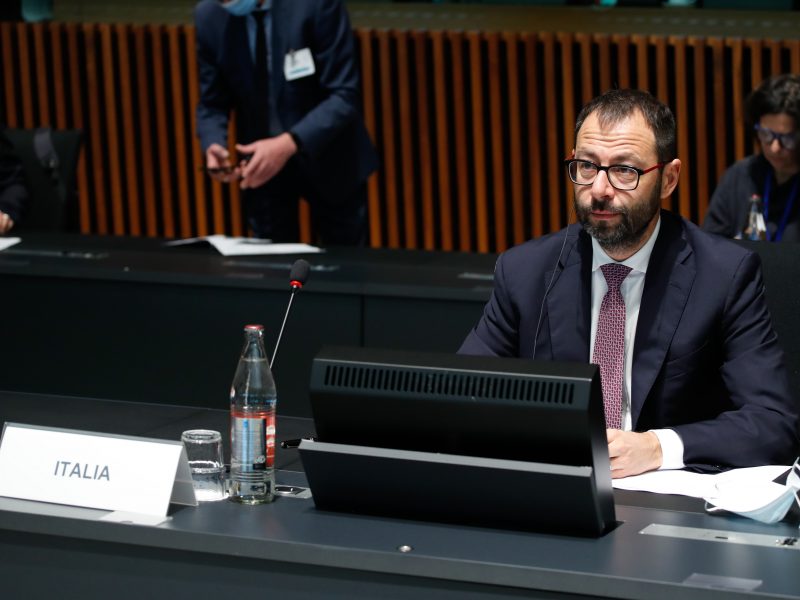 Slovakia and Italy have called for adjusting the Common Agricultural Policy (CAP), including a policy postponement and a reconsideration of the EU’s green ambitions amid fears of food insecurity caused by the war in Ukraine.

The statement added to mounting calls from member states for a reconsideration of the CAP reform – which is due to run from 2023 to 2027 – in light of the Ukraine war.

Most recently, the Slovak government has called for adjusting the CAP, including a policy postponement and a reconsideration of the EU’s green ambitions, amid fears of food insecurity caused by the war in Ukraine.

The Slovak agricultural ministry (MPRV) told EURACTIV Slovakia in March that it believes it will be “necessary to reconsider and partially correct” the objectives of the EU’s flagship food policy, the Farm to Fork (F2F) strategy, and the Biodiversity Strategy given the ongoing war between Russia and Ukraine and the “apparent impact of severely limited agri-food trade (mainly imports) on EU agriculture”.

“The most important thing is to ensure food security,” a spokesperson for the ministry told EURACTIV at the time.

In doing so, the Slovak agriculture ministry added its voice to a growing list of those calling on the European Commission to make changes to the EU’s flagship food policy, the Farm to Fork (F2F) strategy, together with the Biodiversity Strategy.

The government also wants to increase the percentage of coupled payments for the strategic productions for which the EU is not self-sufficient, such as vegetable proteins and cereals.

Although there were initial signs that the Commission may consider this option, it has since been firmly rejected by the EU executive.