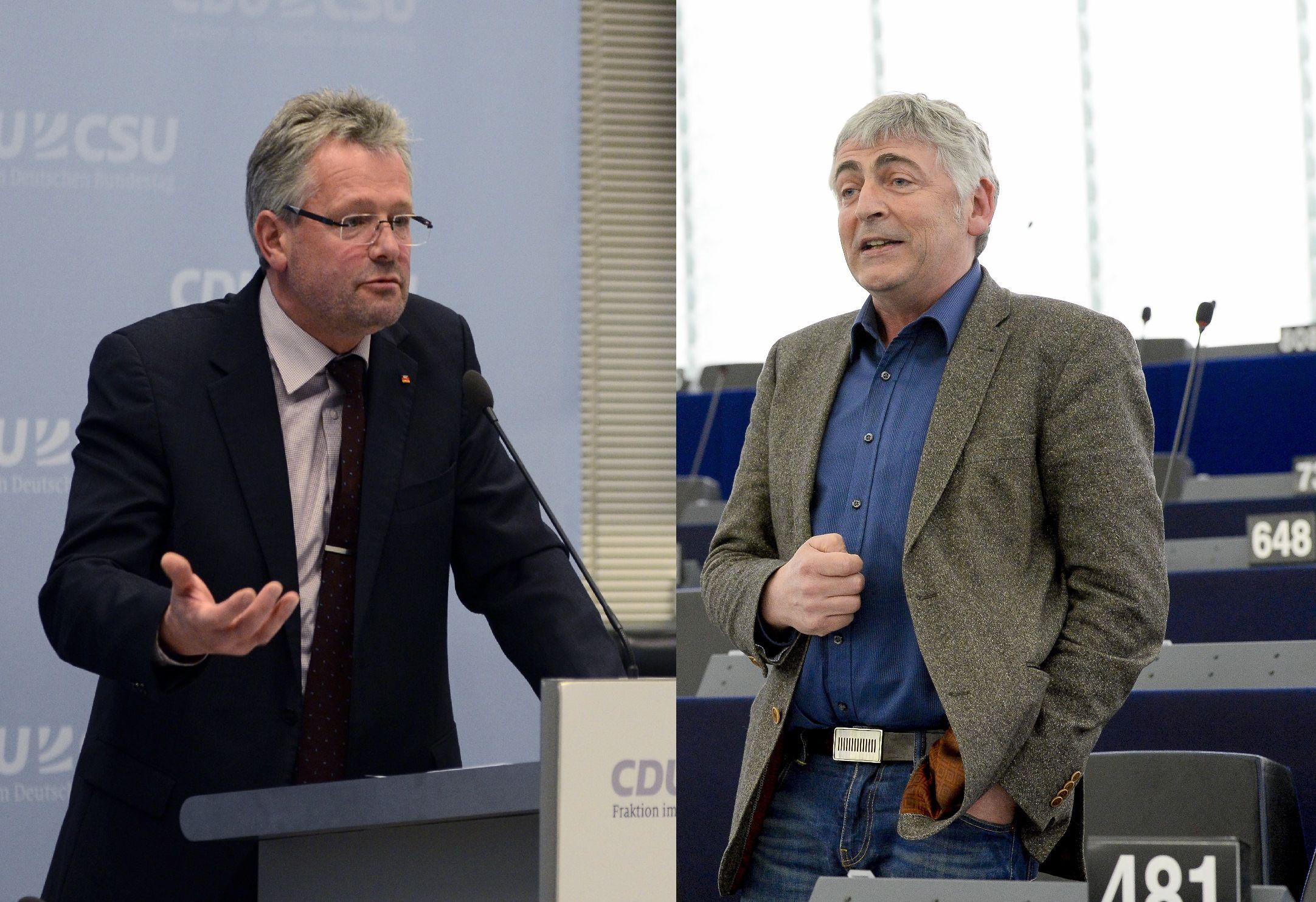 Alois Gerig and Martin Häusling have two different views when it comes to Germany and the Commission's nitrates disagreement. [alois-gerig.de & European Parliament]

Germany and the EU: How do they cooperate? Where do their approaches conflict and where are their interests aligned? EURACTIV Germany’s new Vice-Versa series will take a look at one issue from both a European and federal government perspective.

In November, the European Commission launched legal proceedings against Germany, accusing Berlin of elevated nitrate levels. It is not the first time that the German government has been at odds with the EU about its agricultural policy. Berlin maintains that the legal proceedings are not necessary and insists that changes are already underway.

euractiv.de’s Christoph Zeiher spoke with the CDU’s Alois Gerig, who is chairman of the Bundestag’s agricultural committee, and MEP Martin Häusling (Greens/EFA), a Die Grünen politician who sits on the European Parliament’s Committee on Agriculture and Rural Development (AGRI), about the issue.

Martin Häusling: The European Commission’s lawsuit is, of course, appropriate. It is embarrassing for Germany that we are at this point and there is no agreement. Exceeding nitrate limits by 28% is no small matter either.

Where does this problem stem from?

At a federal level, the government and the CDU/CSU have also put the brakes on when it comes to implementing new legislation in this sector. The agricultural minister has also decided to appoint himself the patron saint of the industry. When it comes to restrictions, like certain limitations per holding, they are stonewalled. Changes are only being made on this because the Commission exerted some pressure. It is therefore no volunteer initiative, rather it has come about because of massive penalties issued by the Commission. Otherwise, it might have been drawn out until after the upcoming elections. Germany cannot claim the credit for it.

What does the German government have to do?

It is all about those regions where there is a lot of contamination. Where there is intensive animal husbandry, there is a problem. Large-scale regulation is needed to fight overfertilisation, and it needs to be done at a faster pace than what has been planned. The federal government has to have a rethink on its strategy. On the one hand, they want to link animal husbandry to export strategy, while on the other they have to abide with environmental regulations. They can’t have it both ways.

Alois Gerig: The government and the German regions are working (…) under pressure to amend usage rights for fertilisers. Berlin is working closely with the European Commission on this. As these changes are in progress, I think that the Commission’s legal proceedings against Germany are unnecessary.

What does the German government have to do?

Naturally, the government’s committee on food and agriculture have different views when it comes to this question. In my personal view, the government has always come up with constructive solutions in the course of the amendment. Of course, it would have been nice to have concluded the process more quickly. The subject matter, however, is very complex and the possible solutions put forward by the various parties concerned were very different. So it has proven difficult to reach the necessary consensus between the different coalition factions, as well as between the government, regions and the EU itself. But now I see the amendment reaching the home stretch. The coalition wants to conclude the parliamentary debate on it this month. The food and agriculture committee will consider the proposal and will have started an expert consultation period on 16 January.

So Germany is not too lax?

Clean water is essential for people and nature. Agriculture has a shared responsibility to protect ground and surface water. Food quality standards in Germany have improved over the past decades and are among the highest in the world. This isn’t about strict or lax measures. The target should be to protect water and ensure soil fertility in harmony with one another.

Brussels has announced that it will prosecute Germany in the Court of Justice of the European Union (CJEU) for failing to take effective measures against water pollution caused by nitrates. EURACTIV’s partner Journal de l’Environnement reports.