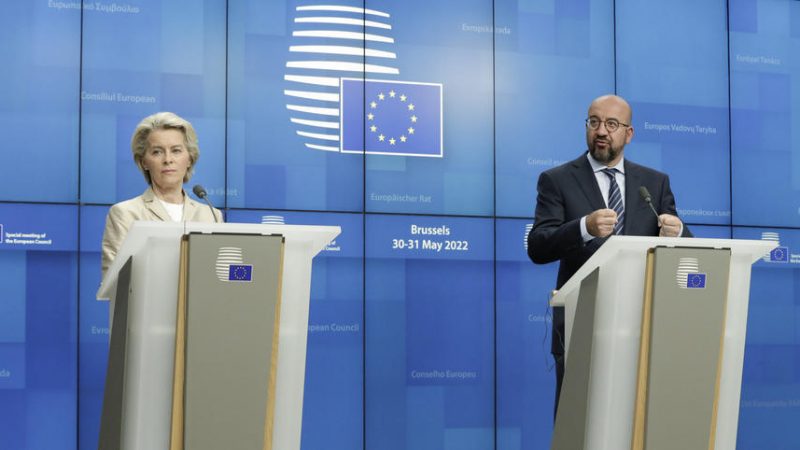 As a direct consequence of Russia’s invasion, millions of tonnes of food exports are currently stuck in Ukraine. [EPA-EFE]

European Commission President Ursula von der Leyen has called for the EU and Africa to step up efforts on food production, including via innovative farming techniques such as precision farming, in light of the war in Ukraine.

Speaking during a press conference following a meeting of EU leaders on Tuesday (31 May), President von der Leyen listed “stepping up our own food production” as one of the key elements in making up for the deficit in food production left by the Ukraine war.

Both Russia and Ukraine play a central role in supplying the world with staple grains and oils, together providing more than a third of the world’s wheat and barley, 52% of maize, and over 50% of sunflower oil and seeds.

As a direct consequence of Russia’s invasion, millions of tonnes of food exports are currently stuck in Ukraine.

This increase in food production is especially prudent in light of the fact that the EU can expect a “record export of cereals of 40 million tonnes in 2022 and 2023,” the President added.

In the next two years, the European Commission estimates a 30% increase in exports of cereals will be needed to mitigate the impact on global markets of the reduced Ukrainian yield due to the war.

Besides the creation of so-called solidarity lanes, which aim to establish alternative logistics routes for Ukrainian wheat using all relevant transport modes, the Commission President also called on countries not to impose any restrictions to global trade to agricultural products.

“Any kind of trade restrictions have absolutely no place in our member states or globally,” she emphasised.

Since the outbreak of war, some 26 countries globally have introduced restrictions to agricultural trade, most recently of which India, which has restricted its wheat exports after suffering from an intense heatwave.

Some EU countries have also started considering restrictions on trade. For example, Slovakia recently tabled a proposal that would restrict agricultural commodities, a move that was strongly condemned by the Commission at the time. 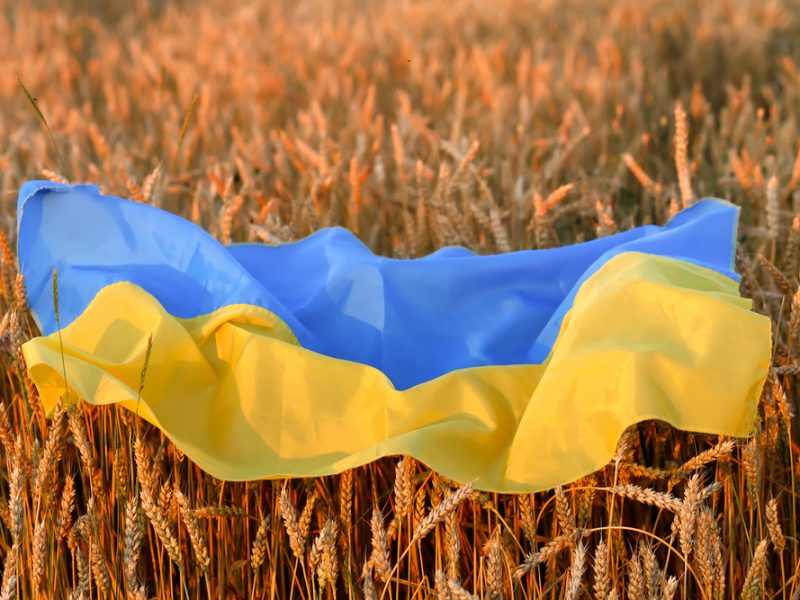 Looking to the mid- and long-term, von der Leyen stressed the need to develop better agricultural strategies, particularly in North Africa and Sub Saharan Africa, in order to increase production.

Countries should focus on building resilience with new technologies, the Commission President said, including precision farming and other innovations such as nano technologies.

‘Precision farming’ is an umbrella term for a number of strategies and digital tools that help famers make more targeted interventions based on data generated via advanced technologies.

“We will coordinate all our actions with the team Europe approach to feed into this work,” she promised.

In the meantime, the Commission has also pledged €2.5 billion and proposed to mobilise reserves from the European Development Fund to support vulnerable populations, for example, Sub Saharan Africa, the President explained.

The Commission President is set to travel to Cairo in mid-June to discuss these issues with Egyptian President Al Sisi to discuss the impact of the war from a “regional and bilateral perspective,” she added. 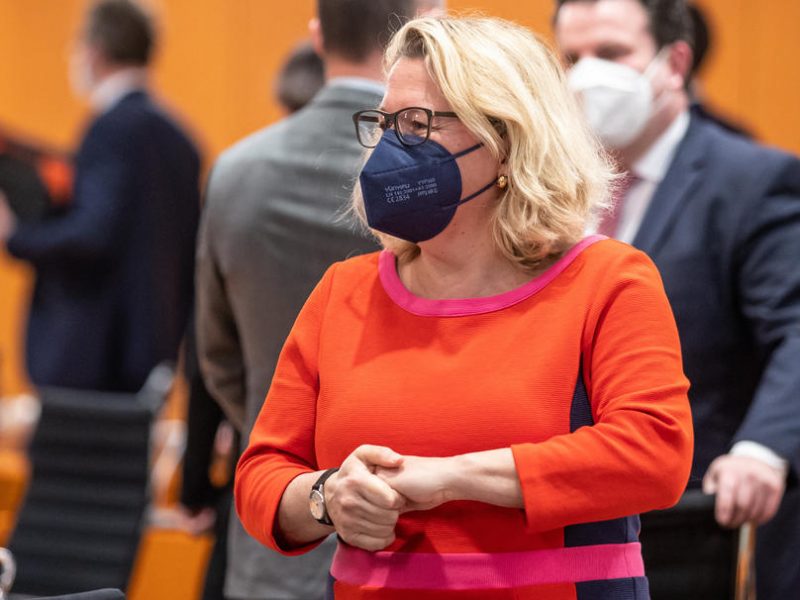 India restricting its wheat exports amid the tense global market situation is understandable due to the prevailing drought in the country, German Economic Cooperation and Development Minister Svenja Schulze said. EURACTIV Germany reports.