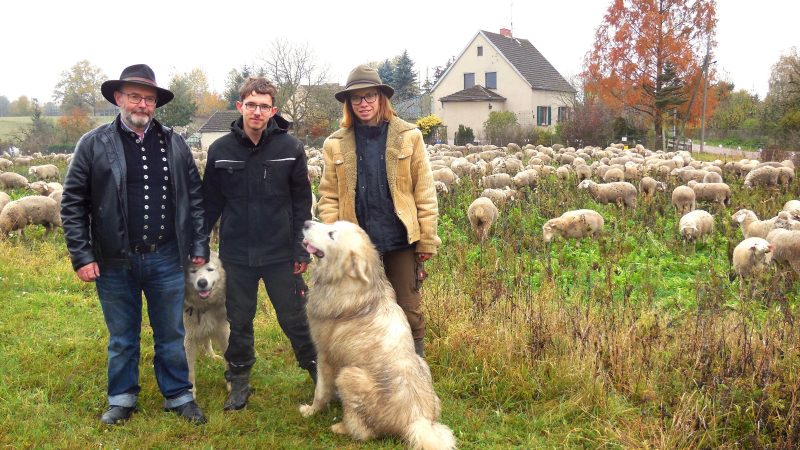 The problem that shepherds face is the low prices they receive for their products. The devoted shepherd, Frank Hahnel, currently receives €1.30 for one kilo of wool. [Foto: Florence Schulz]

Since the German government abolished the mother sheep premium in 2005, shepherds have been suffering financially. But given that 22 other EU member states still award such a premium and because Germany could still reintroduce such a bonus at any given time, shepherds continue to protest. EURACTIV Germany reports.

Frank Hahnel is a passionate shepherd who knew very early on that he wanted to herd sheep. He wanted to pursue his dreams even though he came from Berlin and not the countryside. But these days, he sounds sad when he talks about his job.

“You can’t make a living from sheep farming at all anymore. There is far too much work, and the yield is far from sufficient,” Hahnel said as he walked across his yard to the house in his traditional shepherd’s costume, a vest embroidered with three rows of buttons and a brimmed hat.

Next year, his son will learn the ways of the shepherd, while his three other children have no prospects in sheep farming. This is just one example showing that the already decimated industry could perish with generational change.

“Our companies are outdated, and there are, generally speaking, no successors. The children just see how hard their parents work all day without receiving much from it,” said Hahnel. 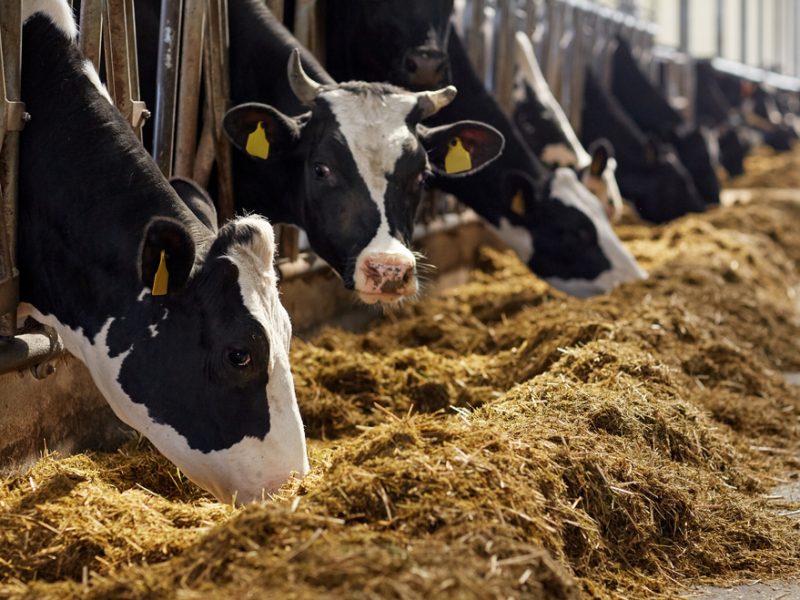 Statistics also reflect this. According to the Federal Statistical Office, Germany’s shepherd farms saw a 13% decline from 2010-2016, with a total of 989 shepherds across Germany that year.

The problem that shepherds face is the low prices they receive for their products. Hahnel currently receives €1.30 for one kilo of wool. And compared to his colleagues who receive €0.40 for the wool of poorer quality, that’s even a good thing. But for a kilo of a live lamb, he cannot even earn €2.

“We get the same prices as 30 years ago, but the costs have risen significantly. Wage costs, operating costs, the vet. Everything has become more expensive,” he said.

The competition comes from abroad. It is still cheaper to fly in meat and wool from Australia or New Zealand than to produce them in Germany.

According to Eurostat, German shepherds only cover 45% of the country’s sheep and lamb production, compared to 83% for the rest of the EU.

Over a cup of coffee in his kitchen, Hahnel told EURACTIV Germany that, like almost all other farmers, he could no longer live without EU subsidies. The direct payments he receives for his 270 hectares of land account for around 60% of his income.

His work as a shepherd only generates 40% of his income, which is far from sufficient, and that is a problem. Thirty years ago, when he started his own business as a shepherd, he still received a fixed premium from the government for every mother sheep he owned.

“At the time, I had 1,900 mother sheep, for which I received much more money than I do for my hectares today. But then Germany abolished the premium in 2005. As a result, I had €53,000 less each year, in one fell swoop. I had to dismiss two people and reduce the number of sheep,” Hahnel said.

Today Hahnel still owns 560 mother sheep, and, as he cannot afford to have employees, he has one trainee. 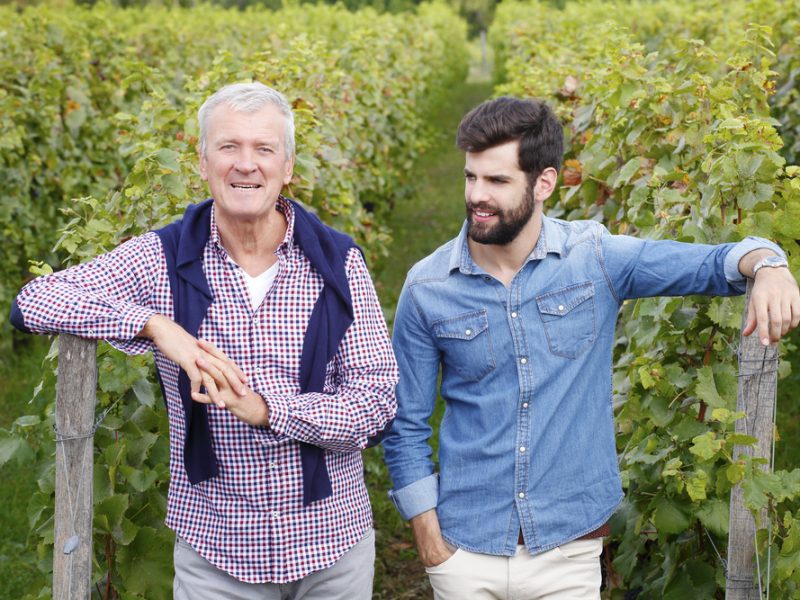 Since 2005, German shepherds have been worse off than their colleagues in other EU member states. At the time, the German government decided to replace the sheep mother premium completely with EU area subsidies. But the bonus still exists in the 22 other EU states with significant sheep breeding.

EU member states are free to link the money they receive from Brussels for agricultural land directly to the production of goods that have a special significance for society. And the European Commission considers that sheep farming is one of them.

Year after year, the Agriculture Ministry allows the deadline to elapse

Shepherds have been demonstrating for years to get Germany to switch back to implementing the mother sheep premium.

And all Germany would have to do would be to apply to the European Commission. But the Agriculture Ministry missed this year’s deadline, once again. The government did not want to link payments to production as it used to in the past because such a model had contributed to “milk lakes” and “butter mountains” for years, and money would be lacking in area-related subsidies.

The Federal  Shepherds’ Association criticised this justification, noting that such a premium would only stabilise existing livestock and not promote production.

But the federal states are aware of the difficulties shepherds face.

In June, the Federal Council, therefore, spoke out in favour of reintroducing a subsidy of €30 per mother sheep, as soon as possible. The same demand was made five weeks ago by the Greens and the Left in a joint motion in the Bundestag.

The Federal Shepherds’ Association of Professional Shepherds even demands €38 per animal so that shepherds can maintain their farms.

But according to Hahnel, these actions were in vain, as there will no mother sheep premiums for shepherds in 2020 either.

Shepherds will probably continue, even if on average they earn far less than the minimum wage.

“Most shepherds are eerie idealists. Before the shepherds give up their sheep, they plunder their savings books and go to their limits,” Hahnel concluded.