Wojciechowski: Money’s too tight for private storage and other market measures 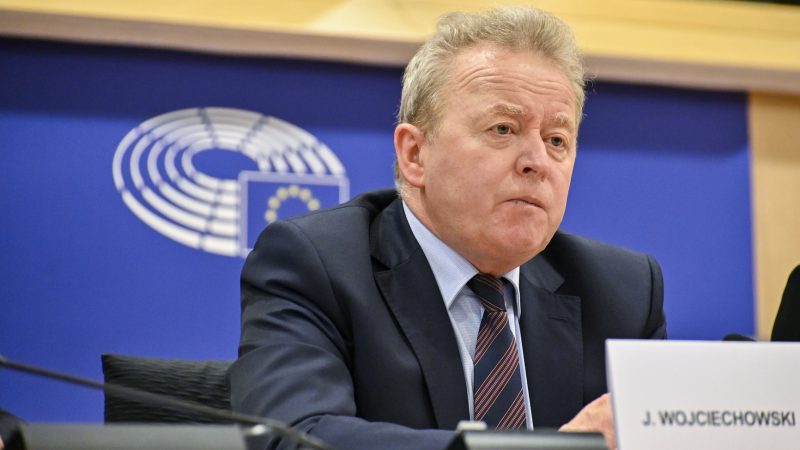 Although requests for market intervention measures in response to COVID-19 are legitimate,  the current budget for their deployment is very limited, the EU Agriculture Commissioner Janusz Wojciechowski warned on Wednesday (15 April).

Speaking before the European Parliament’s Agriculture Committee (COMAGRI), he said that the EU executive has been receiving calls from farmers, farmers’ organisations and member states to trigger as quickly as possible market measures under the Common Agriculture Policy (CAP) to help different agri-food sectors out of the COVID crisis.

In particular, the spread of COVID-19 has hit the dairy sector and some meat production, as well as the flower-growing sector, where the market has almost entirely ground to a halt, and agritourism farms, which are experiencing the same difficulties as the rest of the tourism sector.

The support measures are set up in the Common Market Organisation (CMO) regulation which constitutes the safety-net for farmers in case of market crises, countering, for instance, collapsing prices.

The ‘toolbox’ of these measures includes public intervention, private storage aid (PSA), withdrawals, as well as other exceptional market initiatives available under the CAP.

“These are legitimate expectations and if the Commission had a sackful of money it would dip into it straight away”, the Polish Commissioner told the MEPs.

However, he added that there is no such sack in the current financial framework, as there was no reason to do so when adopting the budget last year.

He also said that market intervention measures are originally designed to fix occasional problems in one or a few markets at once, but the scale of the current crisis outdoes the possibilities of the current budget.

“This is why we are looking for other sources of assistance,” Wojciechowski said, adding that the lack of market measures doesn’t mean that farmers are left to fend for themselves.

Not at CAP’s mercy

According to the Commissioner, the focus should be directed on how to use well the money available, referring in particular to higher public support and to unused funds from the CAP’s second pillar, the European Agricultural Fund for Rural Development.

“In my view, rural development fund should be used to the greatest extent possible to support farmers during the crisis and must be transferred to such aid”.

For this reason, the Commission has increased the ceiling for providing agriculture state aid in order to stimulate public assistance, while support programmes have already been passed all over Europe.

However, the Commissioner’s position has drawn some criticism from MEPs.

For the European People’s Party (EPP) agriculture coordinator Herber Dorfmann, it’s too easy to say there is no budget for market measures. “I don’t think is the right approach,” he said.

Veteran MEP and socialist coordinator Paolo De Castro added that the Commission could also trigger the crisis management fund under the CMO, which amounts to €478 million.

Wojciechowski replied that activating the crisis reserve ultimately means less money for direct payments, namely the money that “our farmers constantly rely on.”

“This would not appear to be a good move in the current crisis,” the Commissioner said.

According to him, member states need several months to implement all the measures already enrolled, meaning that the bulk of measures would have to be paid in 2021 budget.

This makes an agreement on the next EU long-term budget for 2021-2027 of crucial importance in order to ensure a commensurate budget for the CAP that will permit market crisis management measures in the future.

The crisis has clearly shown the importance of emergency reserve for farmers’ assistance without weakening food security at any cost, he concluded. 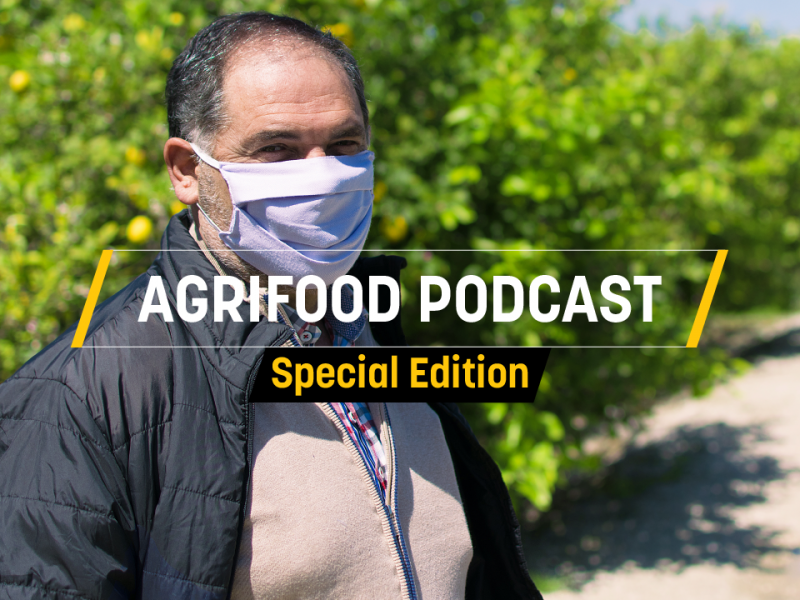 The effects of COVID-19 on agriculture in the EU

In this special edition of the agrifood podcast, EURACTIV’s agrifood team explores the impact of the recent coronavirus outbreak on EU agriculture and the bloc’s main farming subsidies programme, the Common Agricultural Policy (CAP).