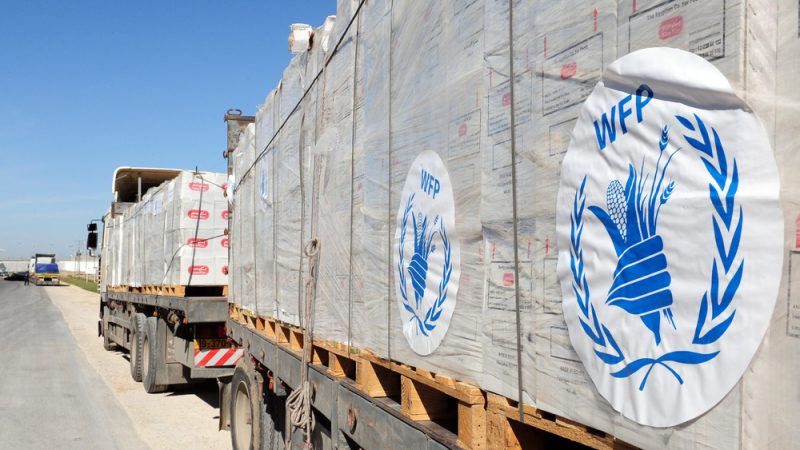 “Yemen is facing the prospect of food affordability and global supply chain challenges on a scale not seen before,” the HSA Group warned in a statement. [SHUTTERSTOCK]

Urgent international action is needed to avert a mass famine in Yemen on a never-before-seen scale caused by the Ukraine war, according to the country’s largest wheat importer, who wrote to leaders ahead of a UN summit this week.

Yemen is one of the most food-insecure countries in the world. According to UN estimates, more than 17.4 million Yemenis suffer from food insecurity, with an additional 1.6 million expected to fall into “emergency levels of hunger” in the coming months.

The Western Asian country has been in the grips of civil war since 2014, which has killed over 233,000 people directly and indirectly and displaced more than one million.

The country purchases approximately one-third of its wheat from Ukraine and Russia. However, burgeoning global wheat prices and turbulent markets, combined with significant supply disruptions, have seen food stocks rapidly diminish across the country.

The loss of such a significant proportion of the country’s source of wheat could fuel further extreme hunger and mass famine in the country, according to the HSA group, which manufactures and supplies essential goods and services to multinational organisations and communities in Yemen across the MENA region.

“Yemen is facing the prospect of food affordability and global supply chain challenges on a scale not seen before,” the HSA Group warned in a statement released on Monday (16 May). 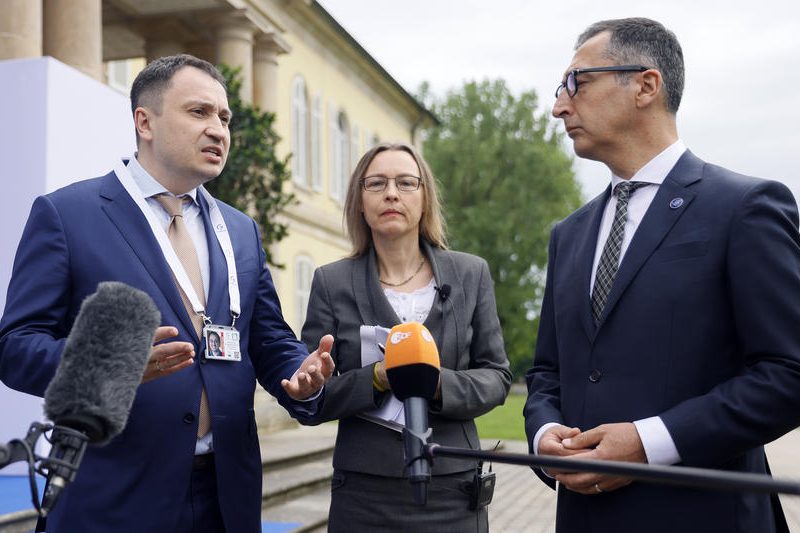 Global food security and the impact of Russia’s invasion are high on the agenda of the G7 agriculture ministers meeting on Friday and Saturday (13-14 May), with Ukrainian minister Mykola Solskyj as a special guest.

Meanwhile, the company highlighted particular concern that the recent export restrictions on Indian wheat can potentially push Yemen’s ongoing food security crisis “to the point of no return”.

Backtracking on a previous statement from Prime Minister Narendra Modi that India stood “ready to feed the world” by exporting its surplus stocks, the Indian government issued a notification on Friday (13 May) banning fresh wheat exports in an attempt to safeguard national food security.

The decision comes after a month-long heatwave from mid-March pushed the government to cut production estimates by at least 5.7%, down from 111 million tonnes to 105 million tonnes.

India’s move has sparked concerns that it will further drive up global food prices, which have already risen to record levels due to a void in wheat supplies after Russia’s war on Ukraine.

To preempt the looming disaster in Yemen, the HSA Group has written to international leaders ahead of the US Government-convened summit on global food security at the UN in New York on Wednesday (18 May) to raise the alarm and call for specific policy proposals.

This includes giving Yemen’s wheat importers priority access to wheat supplies in the international markets, including the creation of a special import finance fund. This would enable Yemen’s wheat importers to rapidly access finance and working capital to fund wheat purchases on the global market and to cover the significant cost of importing food products into Yemen.

The group also called for extended payment terms for Yemeni food importers in their dealings with international suppliers to help secure and fulfil commercial contracts.

While the group said the private sector was doing all it can to alleviate the situation, it “cannot guarantee that [it] will be able to avert catastrophe in the coming months.”

“We stand ready to work hand-in-hand with our international and regional partners to help put in place emergency mechanisms to respond to Yemen’s food security crisis that will enable the private sector to access and fund wheat imports in the immediate term,” he said.