Biomass will play a critical role in Europe’s energy future 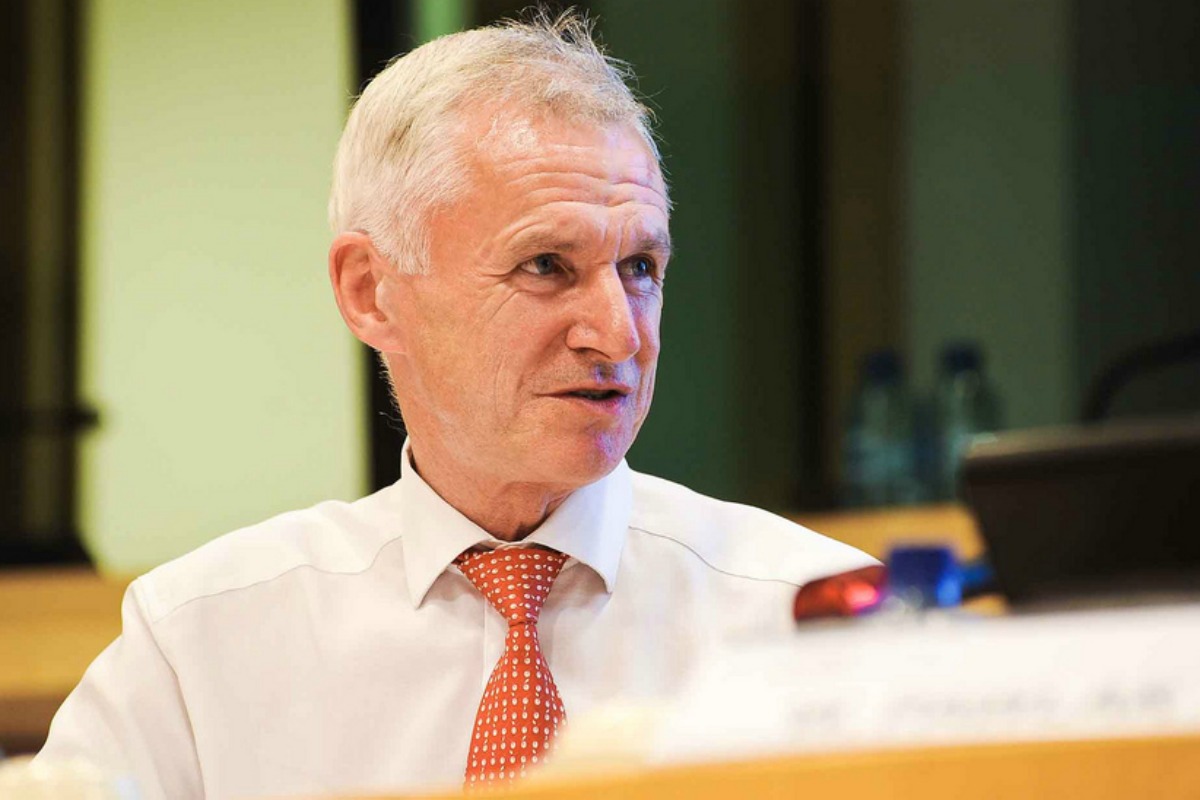 Biomass is the only renewable, affordable energy source available on-demand. European countries need to make sure it is sourced sustainably, writes Philip Lowe.

Philip Lowe is former Director General for Competition (2002-2010) and Energy (2010-2014) at the European Commission. Since 2013, he is a non-executive director of the UK Competition and Markets Authority. He is writing in a purely personal capacity and his comments should not be interpreted as either reflecting or engaging the views of the European Commission or the UK CMA.

European member states have made huge strides towards a competitive low-carbon economy. Yet further progress towards a low-cost, low-carbon energy mix is being undermined by a failure to meet the third key energy challenge: security of supply.

We all know that unabated coal cannot be a viable part of the EU’s long-term energy mix. But no electricity system can function without the kind of reliable, on-demand power it provides. Renewables like wind and solar are playing – and must play – an increasingly prominent role. But their intermittency means they alone cannot provide a reliable, low-carbon alternative to fossil fuels.

We need on-demand, robust renewable power sources to fulfill this vital role in the transition to a low-carbon economy. Without them, we will never break our dependence on coal and oil.

Renewable but unreliable is a false economy

Sustainable biomass is the only renewable, affordable energy source that is currently capable for both baseload and flexible generation. It can run constantly, or be quickly mobilised to fill an unexpected supply gap. So it provides a stable platform that can support intermittent renewable technologies, and help fill the space created by outgoing fossil fuels.

Of course, biomass is not a ‘silver’ bullet. And investment in it should not stop us developing other renewables. But biomass is a necessary and complementary part of a diverse low-carbon mix – alongside gas, wind, solar and others – which feeds the grid.

Germany is often held up as an example of how to transition to a clean economy, but it still relies on newly built coal plants simply to meet its baseload needs. The country has seen the share of clean power in the energy mix rise to around 25%. Yet at the same time coal now accounts for 45% of all generation, and this figure is set to increase. The environment ministry has already warned Germany may miss its 2020 goal to achieve 40% emissions reductions on 1990 levels. If trends continue, the shortfall will be 5 to 8%.

Sweden is already getting it right. Bioenergy is today the largest source of energy in the overall mix, accounting for one-third of Sweden’s energy consumption. Since 1990, the Swedish economy has grown by more than 50% in real terms, and at the same time, greenhouse gas emissions have decreased by 23%. A leading factor in this decoupling between economic growth and emissions is the steady growth of bioenergy use, in all sectors of the Swedish economy.

A wood that pays, stays

Extensive, up-to-date and peer-reviewed scientific analyses find clear carbon benefits in partnering sustainable forestry with biomass energy. Projects like Drax in the UK, where sustainable biomass already generates carbon savings of over 80% compared with the coal it directly replaces, show that the renewable-baseload disconnect can be avoided.

It is crucial that forest biomass is sourced sustainably. The European Commission has issued recommendations on sustainability criteria and a number of member states have developed binding legislation to ensure that high standards of forestry are enforced wherever they source biomass for energy. These complement American and Canadian laws protecting forestry, including the Clean Air Act, the Endangered Species Act, the Lacey Act and a range of state and province regulations.

The European Commission has highlighted concerns that imports of the scale required for a coal conversion (about 1.5-2 million tonnes of wood pellets for each unit converted) from North America might distort competition in low-grade wood markets. Yet the scale and growing capacity of global forests mean that European biomass hurts neither price nor forestry practices.

In 2012 alone, according to USDA data, there was an increase in forest volumes of 120 million m3. So, clearly, supply can meet demand without damaging competition. And, Robert Bonnie, Under Secretary for Natural Resources and Environment at USDA recently said that if the US is going to continue to restore its forests then a vibrant industry, with demand for biomass, is vital.

We need investors and policymakers to learn lessons from Germany, where renewables targets have already been met but where they are now at the mercy of the search for affordable, functional baseload power. Biomass offers an answer – renewable, reliable, on-demand and cost-effective.

More gas and less coal will certainly make a contribution to a climate-friendly energy mix in Europe, but a more substantial use of biomass will help to move Europe towards a higher level of renewables and a lower import bill for fossil fuels.

We require a balanced energy mix, and biomass has a critical role to play in helping EU member states to deliver cost-effective carbon savings while securing Europe’s energy future.