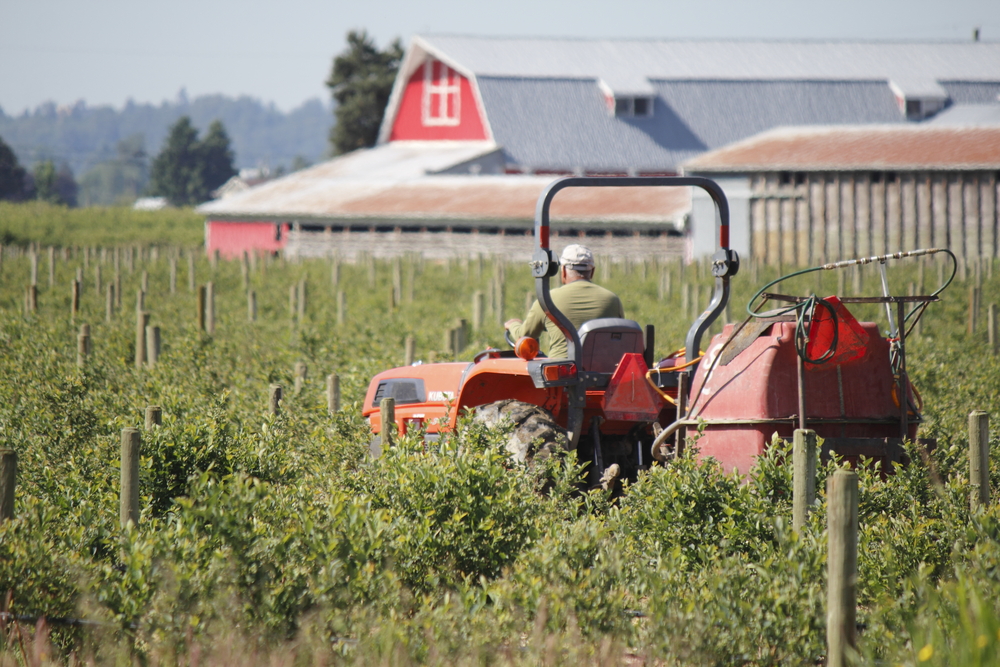 Franc Bogovič (Slovenska ljudska stranka) is a Slovenian MEP with the EPP group. He is a member of the Parliament’s Committee on Regional Development and a substitute on its agriculture and rural development committee.

The problem of SMEs, in the manufacturing sector in general, is that it is harder for them to compete with large producers due to economies of scale, which allow supranational retailers in particular to push the price as low as possible when buying the product in large quantities.

Europe’s agricultural sector is a good example of this development. While the total number of farms has decreased, the amount of farm land remained stable, meaning that larger producers are increasingly buying out the smaller ones and thereby decreasing the variety of products on the market and decreasing the amount of people in employment in the sector.

Some 84% of Slovenian farms, for example, are small or medium-sized producers of agricultural products. Their number has been dropping rapidly, with a nearly 14% decrease in recent years, which accounted for a decrease in jobs by close to 20%.

Famously small and medium-sized enterprises generate more jobs on average than large multinational producers. SMEs account for 60 to 70% of jobs in most OECD countries.

However, the retailer oligopolies which have in recent years expanded their range of unfair trading practices, pose a significant threat to SMEs throughout the EU. Many of them have subsequently been put out of business and hence out of the market.

But everything is not lost yet. Consumers are getting more and more aware of the importance of the origin of products, meaning they are willing to pay more for locally-produced products, as long as they know their origin in detail.

Therefore, I believe that digital platforms could be the solution for this problem. There are various start-ups around Europe who have developed digital platforms, which allow the producer to get in touch with the customer directly, without the detour via the retailers.

Circumventing retailers will allow the consumer/customer to pick and choose their local producer directly. Jobs and business diversity are protected and the problem of the creation of monopolies, with all the negative effects for a market, will thus be avoided.

The Commission has long been supporting the development of ‘smart cities’ and what it calls ‘industry 4.0’ and the internet of things. The establishment of P2P applications facilitating the ability of small enterprises to sell directly to their potential customers fits right into the executive’s vision for a digital Europe.

As the internet democratised access to knowledge, digital platforms have the ability to democratise our industry. This development will enhance the entrepreneurial spirit of our citizens, which too often has been crushed by the difficulty to receive capital and too many hurdles set by their far larger competitors to enter the market.

In my experience as mayor of a small rural town in Slovenia and as the minister of agriculture and environment in Slovenia, this is especially important for the agricultural sector, which requires heavy investments into farming equipment and is too often confronted with dumping prices for its produce.