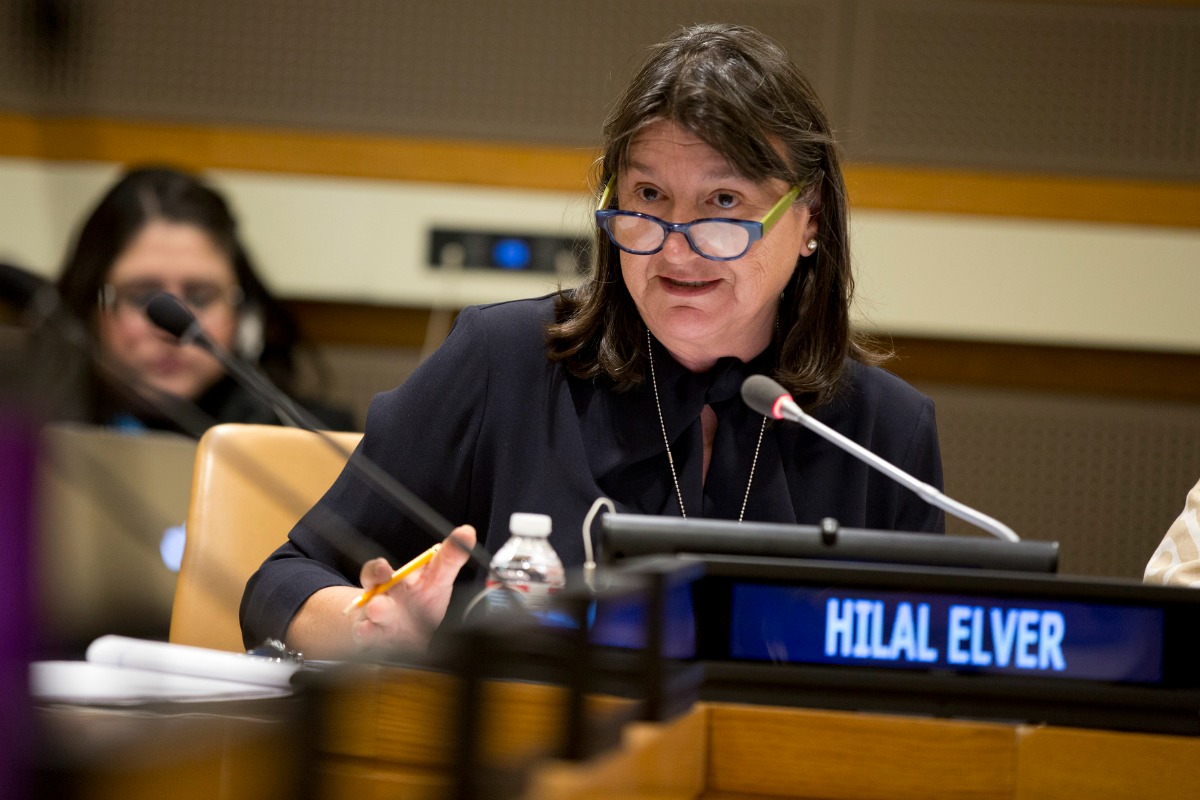 To ensure that the right to food can be realised by everyone, EU politicians should plan to phase out the use of biofuels altogether, write Hilal Elver and Olivier De Schutter.

One in nine people are currently going hungry and more frequent extreme weather events are threatening food security. But an opportunity to change this bleak reality faces politicians in Brussels tomorrow as they vote on whether to put more food on the plates of the poorest among us, or not.

The core of this debate is the use of biofuels. Amid the claims that biofuels provide a green fuel for the future, they have quickly become synonymous with high, volatile food prices that jeopardise the right to food, affecting land and water resources, while threatening biological diversity.

For the members of the European Parliament’s Environment Committee casting their ballot tomorrow (24 February), they can choose what role biofuels should play in Europe’s energy consumption. What this means is that they are choosing either to continue backing a policy directly responsible for pushing more people across the globe into hunger; or to adopt a firm stance against food price volatility and the removal of resources that impact impoverished communities’ ability to cultivate crops.

The European Union has supported biofuels for 12 years, ignoring the damaging impact this has had to food prices. Take the cost of vegetable oil: if the EU were to scrap its backing for biofuels made from food crops, the price of this daily commodity in Europe could be 50% lower by 2020, and 15% lower worldwide.

But it’s not just jumped up food prices. Europe’s biofuels policy has a similarly detrimental effect on the ability of poor people to grow their own food. The amount of global land used for crops is estimated by scientists to expand by 5.2 million hectares by 2020 due to the European thirst for biofuels – with three-quarters of this land being outside Europe. As more land and water is syphoned towards growing biofuel crops, less is available for small-scale farmers to grow the food they rely on, or bring to market.

Biofuels also encourage speculation on land values and give rise to huge land acquisitions across the planet – with almost one in four transnational, large-scale land purchases linked to biofuel production. The current most at-risk areas are Sub-Saharan Africa, which is heavily targeted for land deals, and South East Asia, providing the most common European imported source of fuel for biodiesel – palm oil.

These side effects of European biofuels policy are compounded by the failure of biofuels to live up to expectations of providing a climate friendly source of fuel. And under certain conditions, we know that biofuels have more negative effects on carbon emissions and the environment than using normal fossil fuels, if indirect changes to land use are taken into account, as they should be. A stable climate and healthy environment are fundamental to produce nutritious food for all, which biofuels damage while misleadingly claiming environmental benefits.

When judged against this mounting evidence, it is clear that European biofuels policy as it stands is undermining global attempts to ensure that the world’s poorest families can feed themselves, as well as to fight climate change.

These are the reasons why tomorrow’s vote by MEPs is so important. A robust cap placed on the use of biofuels that competes with food production is a first step, albeit a modest one. In the coming months, the European Parliament and EU governments will strike a final deal. To ensure that the right to food can be realized by everyone, politicians should plan to phase out the use of such fuels altogether.

The EU has pledged to act across all sectors in a way that is coherent with its development policies. It’s now time to deliver. With huge decisions to be made on global development cooperation and climate change this year, it is essential that in 2015 Europe begins to bridge the gap between its development and climate and energy policies. This can be done by reshaping its wayward biofuels practices, coupled with investments in genuine agricultural policies designed to eradicate hunger and truly fight climate change.