MEPs: "Innovation is actually not in biotechnologies. GMOs are as useless today as they were in the 90’s." [Shutterstock]

The ECJ will decide if these techniques produce GMOs – as the Greens/EFA and many environmental NGOs have been arguing for years – and if some of these will be exempt from proper assessment, traceability and labelling as if they weren’t GMOs.

After the ruling, tense negotiations will set the future of the current European GMO regulation. As always, citizens and lawmakers will face the full force of the industry lobbies.

As Greens, we are opposed to these GMOs being put in our fields and food, as they are dangerous for the environment and do not serve in any way the public interests.

Patented, they would provide another way for large multinationals such as Syngenta/Chem China, Corteva (ex Dow/Dupont) or the new monster company formed by Bayer and Monsanto to privatise the source of our food: not just seeds, but also animals. In other words, the new biotech wave will re-enforce the corporate power grip over our food systems.

GMOs are by definition leading to large-scale monoculture and industrial animal farming. These are at the root of many problems of the food and farming system: pollutions by effluents and pesticides; quick decrease of the number of farms and farmers; low prices for agricultural produce; nutritional problems; quick appearance of new pathologies; animal suffering; global warming; depletion of soil resources; ecosystems collapse (with notably a steep decrease of the number of insects and birds) etc.

Their promoters say GMOs will allow faster breeding of new varieties and species, quicker resistances to new pathologies, tolerance to global warming, cows without horns to avoid that they hurt each other in tight spaces and even lawn with limited growth – just in case you would want to avoid mowing it too often.

Instead, the reality is that they reinforce industrial farming, where every animal or plant appear as yield perspectives before any food sovereignty consideration.

Innovation is actually not in biotechnologies. GMOs are as useless today as they were in the 90’s. They are still designed to create herbicide plants, let the agroindustry sell their chemical products, and draw farmers into debt and dependence upon new digital, drone-monitored farming technologies.

Innovation is about the ground-breaking reorganisation of the food distribution system, spreading low-input agriculture, supporting the participative breeding of locally adapted varieties and connecting ancient varieties with modern knowledge about ecosystems. It is about farming that respects animals’ needs and agro-ecology at large. We need numerous, well-remunerated, autonomous farmers.

How can all this be impossible, when organic farming is already offering a non-GMO agriculture with sufficient yield? Now is the time to shift the system entirely. This means changing the Common Agricultural Policy to transition to a new model that supports rural development, and also reorientates EU research funds.

Inventions really benefit the whole society when they don’t turn every living thing into a potential commodity in the interest of only a handful of private companies: “We can’t solve our problems with the same kind of thinking that created these problems”.

As Greens/EFA members of the European Parliament, we intend to follow this wise advice from Einstein and defend real progress and innovation by any means we can, and to support all the actors already showing the way forward everywhere in the EU. 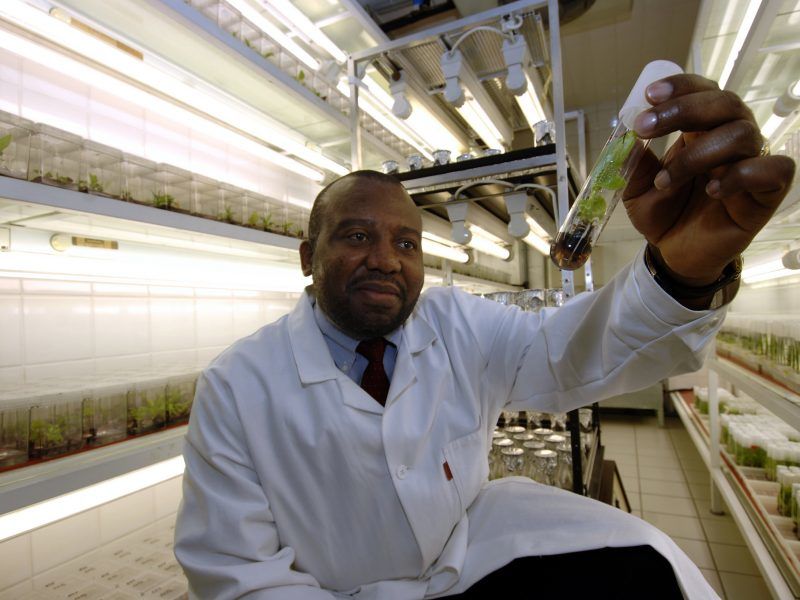