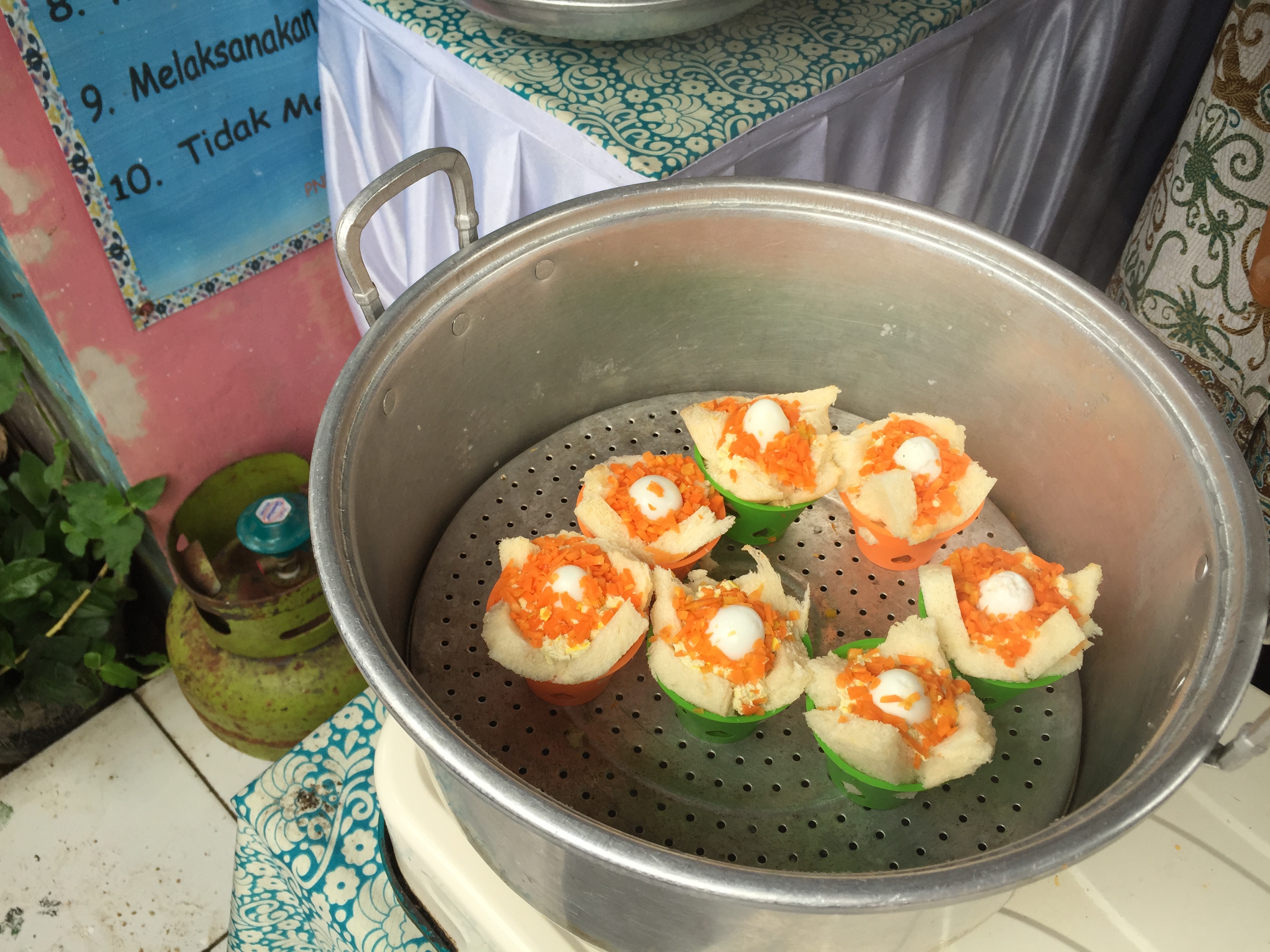 Palm oil undeservingly continues to be the subject of negative campaigns in some member states – on health as well as environmental grounds, argues Nancy Natalia.

Palm oil has borne the brunt of a great deal of criticism over recent years. Much well intentioned. Some probably needed. But after #NutellaGate – and apology by the French Ecology Minister for her misdirected swipe at the world’s favourite chocolate spread – there was more good news for the palm oil industry last month, as the US Food and Drug Administration (FDA) told manufacturers to remove partially hydrogenated oils, which are the primary dietary source of industrially-produced “trans fats”, from processed foods.

Some misunderstandings about palm oil are easy to explain. In Europe and the US, it is a relatively “new” product, about which most people and politicians (no names Ms. Royal…) know relatively little. Cultivation in countries like Indonesia and Malaysia, the world’s largest producers, has increased rapidly with oil palms today covering 10 million hectares in Indonesia or 5% of its land area, and something over 4 million hectares in Malaysia or 15% of its land.

But this is where the misunderstandings get ugly. Malaysia still has 60% forest cover. Indonesia 50%. Germany has 32%, France 29% and the UK 12% according to the latest available World Bank data. Palm oil requires far less land than the main temperate vegetable oil crops (corn, rapeseed, soya and sunflower) to produce the same output of oil, fixes far more carbon, and requires considerably less chemicals and pesticides to grow. And over 40% comes from smallholders, which is good for local communities.

Some of these facts were pointed out in EU media reaction to #NutellaGate. A truth much overlooked, was that re-planting temperate forests in Europe could do as much to combat global warming as protecting tropical ones would do. And this, surely, would be only fair. The average European emits five times more carbon dioxide than their Indonesian counterpart according to US Department of Energy figures.

And yet palm oil continues to be the subject of negative campaigns in some member states – on health as well as environmental grounds.

Too much fat in the diet is obviously a bad thing – whatever the type of fat or oil. But thanks to its unique mixture of saturated, monounsaturated and polyunsaturated fats, palm oil is uniquely adaptable.

Used as a cooking oil, palm oil has a high burning point and is safer than (for example) olive oil. Yet, just like olive oil, it is almost entirely monounsaturated in this form. As a shortening in processed food products like biscuits and pastries, palm oil is a natural alternative to nasty trans fats, which is why the US FDA decision is such good news – and an area in which the EU lags some way behind.

The World Health Organisation acknowledges the link between trans fat consumption and an increased risk of cardiovascular disease, as well as several types of cancer. Yet, just three EU countries have banned partially hydrogenated vegetable oils. Because of this, as the WHO points out, “the lack of policies or bans in many parts of the European region remains a serious concern” and is an issue on which the EU needs urgently to take action. The Commission was expected to produce a paper late last year.

Indonesia – and the Indonesian palm oil sector – is doing its bit and will continue to do so, for example by producing only certified sustainable palm oil. The IPOCC or Indonesia Palm Oil Customer Care (ipocc.org) was set up with these goals in mind.

The EU, its member states, media and consumers can help by recognising the clear advantages palm oil offers compared to alternative vegetable oils, stamping out inaccurate and self-defeating negative campaigns, providing long-term tariff free access for certified sustainable palm oil – and tabling it as an Environmental Good in the current WTO negotiations.