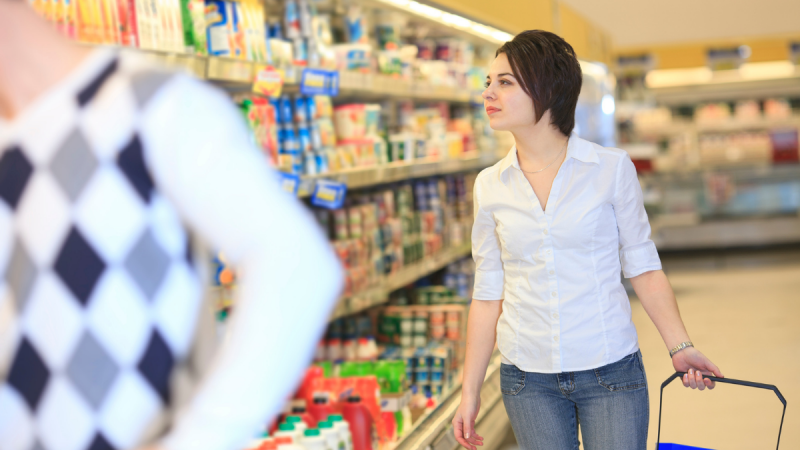 The wording ‘probiotic’ on food and food supplements, when considered only as example of a health claim understates the complexity of probiotic microorganisms and the reality of the market.

The EC Regulation 1924/2006 on nutrition and health claims made on foods (NHCR) provides the EU legal framework for the use of nutrition and health claims on food labels.  The expression ‘contains probiotics’ is given as an example of a health claim in the European Commission (EC) Guidance of 2007, which provides information on how to implement the NHCR. Pecere explains that “this guidance is not legally binding, but until now has been used as a reference for the EC to refuse a dialogue on the use of the word ‘probiotic’ in food and food supplements, even if no reference to a specific health effect is made”.

In some EU countries, the term ‘probiotic’ is considered as a health claim. Since the Regulation 1924/2006 has entered into force, only one claim has been authorized, regarding lactose digestion for the microorganisms L. delbrueckii subsp.bulgaricus and Streptococcus thermophilus – at a minimum of 108 colony forming units per gram. During the last two years some EU Countries issued National Q&As indicating that the term ‘probiotic’ can be used when associated with this authorised health claim, according to art 10.3 of Reg (EC) N. 1924/2006.

Varying rules from Country to Country

For other EU countries, the term “probiotic” qualifies as a nutrition claim for foods and foods supplements, when complying with the conditions of use of the claim “contains (name of nutrient or other substance)” listed in the Regulation (EC) No 1924/2006. Since several years, countries like Italy, the Czech Republic and Bulgaria have issued national guidelines indicating that the wording “contains probiotics” can be used, if specific conditions are fulfilled, as a factual information.  This approach is close to the “contain” claim of the NHCR.

The debate was boosted in October 2020, when Spain allowed the use of the term probiotic for food and food supplements produced in Spain. Denmark also has started to discuss this topic in the national Parliament, asking for a clarification at European level on the use of the term. In a public hearing held on January 21st 2021, the Danish Minister for Food, Agriculture and Fisheries, expressed the will to work towards a solution, so that European producers can use the term ‘probiotic’. The reason for this is to create equal opportunities for EU and non-EU producers, while providing better information to the consumers.

In March 2021, the “Nutrition and Health Claims Handbook” was released in the Netherlands, also including indication on the use of the term probiotic. After explaining the difference between a nutrition claim and a health claim, the guidance clearly states that the term probiotic can be used in the Netherlands in mandatory information, to identify the categories of micronutrients or substances that characterize the product in food supplements.

The Spanish Agency for Food Safety and Nutrition (AESAN) issued National Q&A. According to this document:

While AESAN allows for probiotic labelling in Spain, it cannot be accompanied by any health claims unless authorized by Regulation 1924/2006.

The new Guidance contains some points that might be relevant for the future:

The rationale presented by Spain could likely be easily adopted by other EU countries as well, and perhaps will motivate the European Institutions to debate and to reach a consensus about this word. “It’s important to notice that the word ‘probiotic’ in itself does not convey anything else than a generic “good for you” [claim] like fiber, vitamins and minerals, but it is certainly not a health claim,” Pecere specifies.

IPA Europe advocates framing the use of the term ‘probiotic’ with appropriate criteria and conditions of use.

In this very jeopardized situation, an engagement of the European Commission to dialogue with national authorities in order to develop a better context for probiotics in food and food supplements in the EU appears necessary.

In this direction, these actions are necessary to create a harmonised approach in the EU:

Harmonizing the use of the term would also reduce consumer confusion on the definition of ‘probiotic’, allowing them to recognize products better, and to make responsible purchase decisions. The result of the adoption of clear rules will be to create market opportunities for responsible business operators competing on the European and global markets under the same conditions, within an holistic approach which will be in line with the EC Farm to Fork Strategy objectives