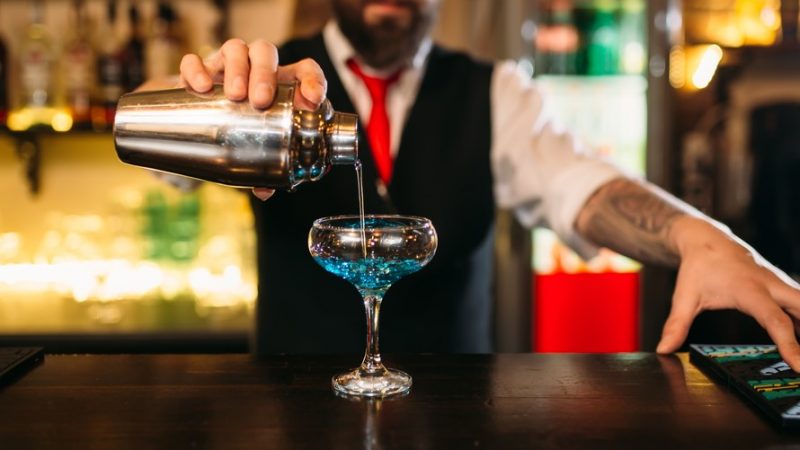 Europe’s struggling economies are set to get a major boost from the €750 billion COVID-19 recovery fund.

In the last weeks ‘recovery and resilience plans’ from across the bloc have been submitted to the Commission as part of what the Commission is calling the ‘NextGenerationEU’ initiative.

The Commission is now working in tandem with national governments to make sure that they help those sectors that are most in need, and many economists believe that this surge of spending could provide an even larger boost to growth than governments are expecting.

Helping to restore a crucial sector

One sector which has been particularly impacted by Covid-19 is hospitality, and it is vital that national recovery plans outline in detail the specific measures which will be taken to support it, and the funding which will be available.

Small and medium-sized businesses like those in the hospitality sector are the lifeblood of our communities.

In 2018, the EU’s tourism industries employed more than 12 million people in over two million businesses. In addition to this, many others were employed in the broader hospitality sector in bars, restaurants, hotels and entertainment or recreational centres.

Until the pandemic hit, job growth in hospitality had outpaced other sectors, and the industry has helped to drive economic growth elsewhere: it is estimated that every €1 spent in hospitality results in €2.16 being invested in the whole EU economy.

Not only do they provide millions with jobs, they serve hundreds of millions of customers, and provide hundreds of billions of euros in tax revenue to governments each year.

After enduring long periods of enforced closures, many businesses have closed permanently or are on the brink of closure, with dire consequences for their workers.

To repair the damage, policymakers need to give these businesses the tools they need to get back up on their feet.

So far however, we fear that policymakers at European level may fall short of the hospitality and tourism sectors’ expectations.

Earlier this year, the Commissioner for Jobs and Social Rights Nicolas Schmit said that the hospitality and tourism sectors would be at the heart of recovery plans. We hope that this remains the case, but recent statements from his Commission colleagues were less encouraging.

A year ago, Thierry Breton, Commissioner for the Internal Market, promised a Marshall Plan for European tourism. One year later, action has not followed words and his remarks to a recent plenary session of the European Parliament indicated that such a Plan might be off the table.

Commission President Ursula von der Leyen provided an acknowledgement of the vital role that the hospitality industry plays in a letter to HOTREC (Hospitality Europe), but did not specify the measures which would be taken to support it.

Right now, struggling businesses and the millions of people they employ do not need vague aspirations: they need practical and concrete support.

Much more needs to be done, including the development of detailed proposals and the setting up of a hospitality Task Force which can lay out this path to recovery.

Our #WeStandReady campaign set out the Five Pledges for how we can support the hospitality sector: by listening to the industry, helping it to get the necessary support from policymakers, championing ‘safe socialising’ and developing sustainable recovery solutions.

HOTREC’s #TogetherForHospitality campaign and the Tourism Manifesto have also made clear what steps need to be taken urgently to revive the sector.

Small steps in the right direction

Meanwhile, some developments at national level have been encouraging.

The €72 billion Recovery, Transformation and Resilience Plan which the Spanish government has published emphasises the importance of a recovery in the tourism sector, and acknowledges the spillover effects which this would create.

France’s recovery plan also highlights tourism, along with the supports which are in place to cover wages in struggling sectors.

Elsewhere, around 30% of the funding within Portugal’s Recovery and Resilience Plan will be dedicated to supporting companies directly, with the tourism sector set to be prioritised.