EU Fisheries ministers will decide on Monday 14 October the total allowable catches (TACs) and quotas for the ten main commercial stocks in the Baltic Sea. [EP/BOURGEOIS]

We can have more fish in the sea and secure a profitable future for our fishermen and women if we respect the sustainable limits of catches and let the stocks recover, writes Chris Davies.

Chris Davies is an MEP and chair of the European Parliament’s Fisheries (PECH) Committee.

Just when there were signs of improvement in the seas around Europe, with fish stocks managed more sustainably, comes news of drastic cuts required in Baltic catches to prevent the complete collapse of stocks.

Will EU ministers meeting on Monday (14 October) in land-locked Luxembourg respect the scientific advice or slip back to the bad old ways of making short term decisions with disastrous long term consequences?

Every year, the European Commission and the Council convene behind closed doors in October and December to decide upon the level of the following year’s fishing catches for the Baltic and Atlantic waters.

The European Parliament does not participate in this process for the Council claims it as a prerogative.

Ministers for too long had a reputation for following the dictates of commercial interests and doing shabby political trade-offs rather than respecting the advice of scientists.

The result was that demands to overfish prevailed and fish stocks inexorably declined.

Most people agree that in recent years there has been a big improvement.

The EU adopted a new Common Fisheries Policy in 2013 that introduced an obligation to manage all its fish stocks sustainably by 2020.

There have been real achievements since then. The Commission argues that of 81 assessed stocks some 59 are now being fished sustainably compared to just five a decade ago.

NGOs complain that the statistics are incomplete and quoted selectively to disguise the true extent of overfishing that continues, and it is certainly true that the ambitions are limited with the number and size of fish in our waters a small fraction of what prevailed a century ago, yet we can afford to be more positive than in the past.

This round of catch-setting ministerial meetings will be the last opportunity to set the EU on the path to meeting the commitments it has set itself within something close to the timescale envisaged. 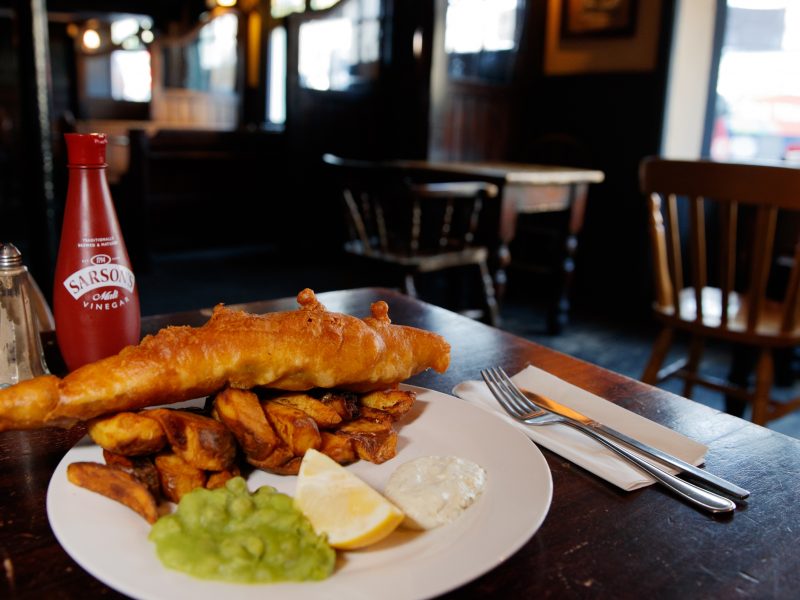 The EU announced Tuesday (23 July) an immediate ban on fishing cod, the staple of Britain’s fish and chips, in most of the Baltic Sea in response to an impending stock collapse.

The Baltic is not in a good state. The consequences of overfishing have been compounded by pollution and climate change.

An emergency halt to the catch of eastern Baltic cod has already been ordered, and now the Commission is proposing to ministers that catches of a range of other species be cut by amounts that in some cases exceed 70%.

NGOs say even this does not fully respect the scientific recommendations.

Not surprising the industry protests that its prospects are grim and jobs will be lost, but ministers have to ask themselves what is the alternative?

If we continue to fish beyond sustainable limits the stocks may never recover.

To many people, the need to reduce catch sizes to sustainable levels and give the remaining fish stocks a chance to rebuild must be obvious.

Sometimes you have to be cruel to be kind, and tough decisions are needed now if there is to be any prospect of securing a better future.

The priority for politicians should surely be to find ways of supporting those who will be most affected by curbs on fishing.

Yet what seems obvious to some is not so to others.

Governments of countries around the Baltic are known to have been supportive of controversial Council proposals to restore grants from the European Maritime and Fisheries Fund to upgrade their fishing fleets.

Using public money intended to promote sustainable fishing instead to make it easier to catch the few remaining fish in the Baltic will surely be a decision that future generations will regard as simply mad.

Humankind is quite capable of wiping out every living creature in our oceans.  At a time when world population numbers continue to increase by more than 200,000 a day, it does not make good sense to wipe out an essential source of food.

The fishing industry everywhere has to be regulated and monitored, with rules enforced. The EU should set an example of best practice if it is to have a leading role in securing the global agreements needed to end overfishing.

We need to do better.

For so long as I am chair of the Parliament’s Fisheries Committee (and as a Brit who knows how long that will be!) I will do my best to highlight bad practice and to hold the Commission to account, just as I will praise and promote those instances where we get it right.

The fisheries sector must be regarded as part of the green growth agenda and we shall be looking to Virginijus Sinkevičius, our Commissioner-designate for the Environment and the Oceans to champion our ambitions.

Sometimes in the decisions that are taken, we may have to be cruel to be kind, but if we raise our sights, and practice our sustainability principles, we can have more fish in the sea and a secure and profitable future for the fishing industry.

I hope that ministers embrace that goal. 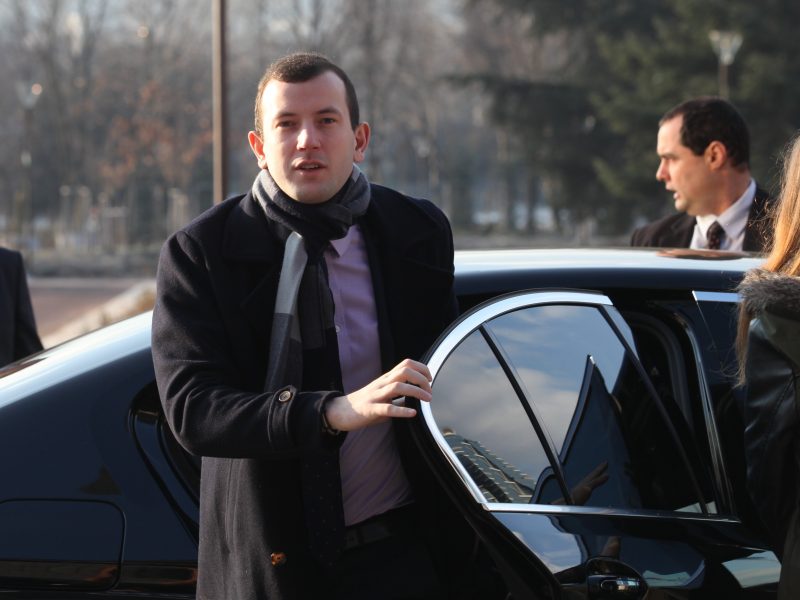