There ain’t no such thing as a free lunch 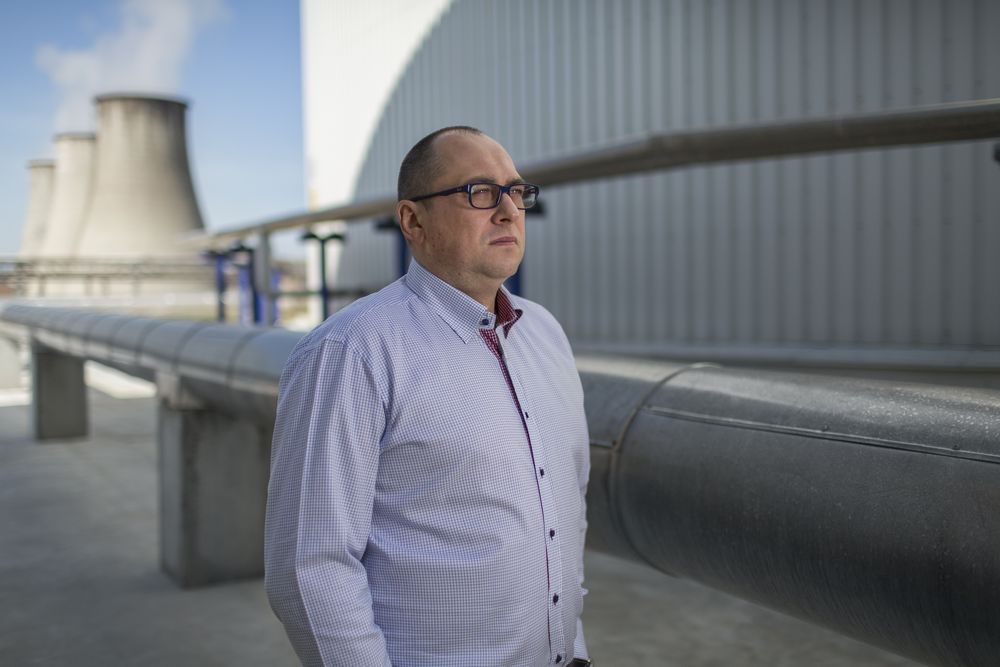 We have grown accustomed to the fact that anything we want is at our fingertips at any time. But as the world population grows faster than ever, we need significant changes to the way we think about feeding the planet, writes Pawe? Jarczewski.

Pawe? Jarczewski is CEO of fertiliser producer Grupa Azoty and chairman of the technical and safety, health and environment committee of the International Fertilisers Industry Association.

As the world population grows faster than ever, we require significant changes to the way we think about feeding the planet. The World Health Organisation estimates that there are 7 billion people in the world. Twenty years from now, the population will rise to 8.5 billion, and by 2050 it will be close to 10 billion. It has become one of the most pressing issues of our times.

The issue was discussed most recently at the recent G7 summit and EXPO 2015 fair in Milan. Even the Catholic church reacted to the threat. Pope Francis mentioned the importance of environmental problems in his recent encyclical, calling for “a spiritual revolution”. “Human beings, while capable of the worst, are also capable of rising above themselves, choosing again what is good, and making a new start,” he wrote, adding: “It is remarkable how weak international political responses have been”.

I would argue that the key is to get what farming is all about right. Let me explain.

For centuries farming was all about rituals and ceremonies or almost mythical beliefs about the importance of sun, or the rain, or any of the four seasons. It was believed that only through this harmony and mutual understanding, one could be a successful farmer.

The start of the era of technological disruption changed it radically. We realised that it may well have been not our prayers that stimulated the growth of crops, but in fact complicated biotechnological processes of which we knew nothing at the time. Since then, we like to think that we cracked the code of nature and put ourselves in the driving seat.

That realisation sparked the industrial revolution. We translated our faith and rites into a set of chemical codes and signatures. We wanted to rationalise and control the natural randomness of farming.

It led us to an arrogant belief in never-ending maximisation. The more, the better, no matter what the cost or the process. The volume became the only thing that counted. This fetish of excess and surplus dominated our way of thinking about the world.

Sounds familiar? Since the outburst of the global economic crisis, we have learnt what the deadly consequences of such surplus-oriented attitude are. If there is one lesson for us from the apologetic confessions of those financiers who got it wrong, it is that progress is not about reaching a certain high level, but about preparing ground for sustaining it in the long run.

The world of agriculture and indeed, the chemical and fertiliser industry, have been lucky to avoid a crash similar to that of the financial sector. For years, some people have been signalling the risk: a dim vision of a global crop blight and the earth destroyed by the irreversible consequences of climate. The problem of scarce resources has turned out to be no longer the purely theoretical concept of a script-writer of a Hollywood disaster movie, but a real threat with a potentially disastrous conclusion.

To prevent it from happening, we needed to realise that there is no good in draining the resources to create the maximum number of identical, replicable, farming units in selected parts of the world.

These days farming is more complicated than producing advanced hi-tech products: iPods, or refrigerators. It is not all about assembling the ready parts, it is not an automatic process – but one that requires a lot of sensitivity. The ritual has changed, but is still there. Despite our technological advancement, we are simply not able to control everything, and we never will.

Instead, we discovered how a shift towards smart farming – dropping the idea of homogenisation and empowering the local farmers who know best instead – could in fact make our activities more efficient.

The food security issues I mentioned earlier are not impossible to solve but require a new, polycentric approach to farming. The European Union and the rest of the advanced world’s obligation is to lead, not to follow – and so we will.