To build a bio-economy, Europe needs to cut bioenergy 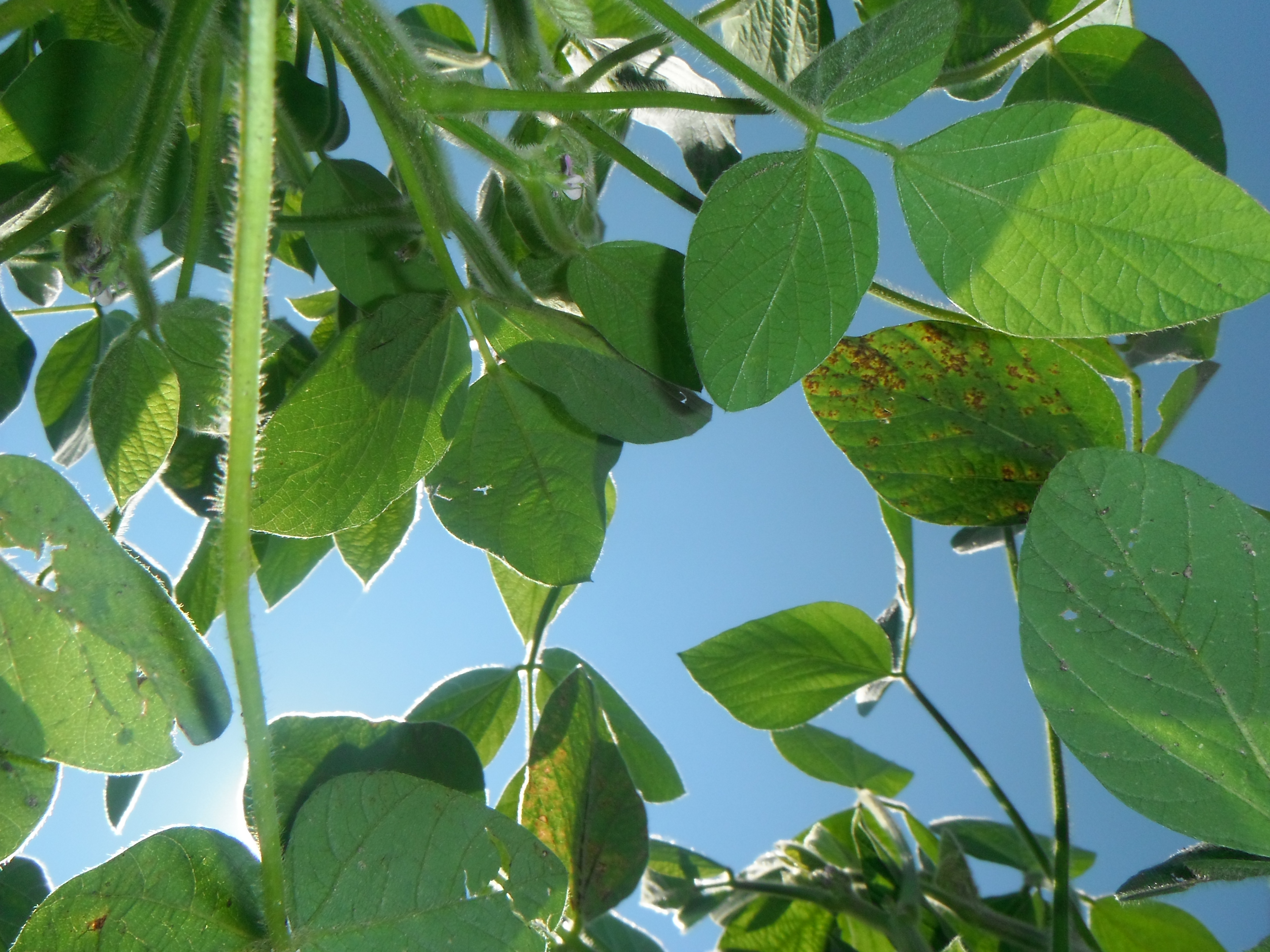 90% of the EU's biofuels for vehicles come from food crops like soy. [Alternative Heat/Flickr]

Europe urgently needs to rethink its bioenergy policies to account for their true impact on the climate, biodiversity and food scarcity, writes Bas Eickhout.

The last decade has been a steep learning curve when it comes to promoting bioenergy as part of Europe’s renewable energy mix. Politicians initially leapt at the idea of using plants instead of fossil fuels to power cars and heat our homes as a simple way to reduce greenhouse gas emissions and help tackle climate change. In more recent years, the true costs of bioenergy for the environment and the climate have come to light, causing some policy makers to step back from their largely gung-ho attitude. Indeed, last week 50 000 Americans asked the European Commission to take steps to stop its bioenergy policies having serious detrimental effects on US forests. This is just further proof that we need to many more safeguards if Europe is to build a bioeconomy that is not at the expense of the planet.

European renewable energy policies will double the use of biomass for energy during the next 10 years and multiply the use of biofuels in the transport sector. The negative environmental and climate impacts following this growth, driven by public policies, make it clear that bio-energy is not a silver bullet solution for tackling climate change.

The EU’s target of 10% for renewable energy in the transport sector by 2020 has been almost solely met with biofuels. Contrary to what many first envisioned, these have not been biofuels from residues or energy crops grown on marginal land. So far almost 90% of the target has been met with food crops such as rapeseed and soy grown on prime agricultural land inside and outside the EU. These crops have displaced food production and caused increased emissions through forest clearing or peatland drainage to meet the growing demand for agricultural land.

Likewise, biomass used for energy for power and heating has not simply been wastes and residues that have no other uses or are side products of existing industries; trees, even those from pristine forests, are increasingly being burned for energy. Not only is this an environmental disaster, but industries such as wood working and paper are starting to complain about being forced to compete with the publicly subsidised energy sector for resources.

Ever greater demand for biomass has led to serious concerns about the true greenhouse gas savings delivered by bioenergy use.  There are also questions being asked about its impacts on food supply, land scarcity, water and soil and about whether we are using the limited biomass resources we have in the best possible way.

Some of these challenges are beginning to be addressed, but only in a piecemeal manner. For example, the EU has agreed a cap on food-based biofuels, but for many in the European Parliament, including the Greens, this did not go far enough. We wanted much tougher action, including a lower cap and full accounting of the indirect land use change emissions related to biofuels.

The increased use of bioenergy is often framed as a way to build a European bio-economy, as a way to move away from fossil-based resources. But this is an over-simplification. Rather than focusing on bioenergy as the starting point for a sustainable bio-economy, attention should be on higher value uses of biomass, such as chemicals, construction materials or clothing. These uses create more value with smaller volumes of biomass and in general do not require such big quantities of biomass feedstock.

We cannot push for excessive growth in all bio sectors – bio-energy, biofuels, bio-based plastics and chemicals – without increasing land scarcity, competing with food supply and causing biodiversity loss. And given that sustainability is the main driver for a bio-based economy, compromising on issues like biodiversity protection and greenhouse gas (GHG) emissions reductions cannot be the point of departure.

The new 2030 climate and energy policy framework for Europe offers an opportunity to reset the direction of travel of the bio-economy. A good first step would be for the European Commission and national experts to follow the lead of the European Parliament and back binding sustainability criteria for all forms of bio-energy.

The Commission has said it will propose a new sustainability policy for bioenergy, but it remains to be seen whether this will enable the building of a bio-economy based on resource efficiency. To do this, the policy must ensure true GHG savings from bioenergy use and remove its automatic zero carbon rating in EU energy policies. Further, it should also take into account the limited supply of biomass resources and land scarcity and make the most out of the biomass already in use.

Only then will the EU be able to show that its bio-economy is more than just a greenwashing of our current economy.

0 responses to “To build a bio-economy, Europe needs to cut bioenergy”