What’s in a name? How to correctly identify ‘probiotic’ in food and dietary supplements 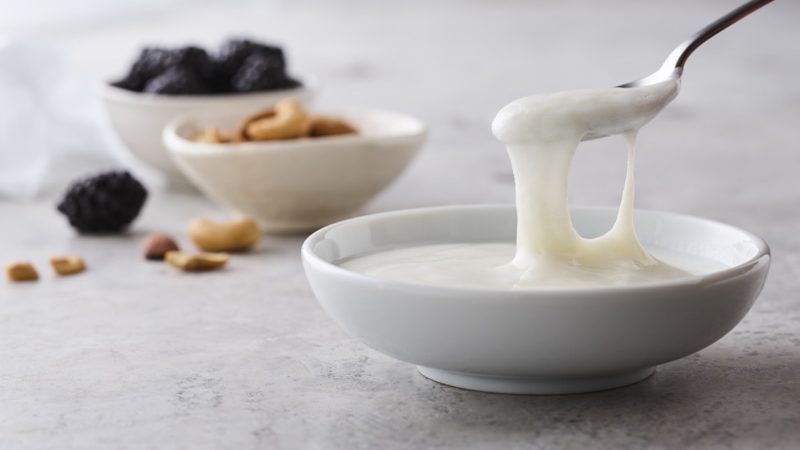 Although the international scientific definition of probiotics as “live microorganisms that, when administered in adequate amounts, confer a health benefit on the host” is well known, in practice the word is often used incorrectly.

IPA Europe scientific experts have been working in collaboration with the International Scientific Association for Probiotics and Prebiotics (ISAPP), to build on this definition and provide clarity.

What’s in a Name?

The word “probiotic” in itself does not convey anything else than a generic “good for you”, like fiber, vitamins and minerals, but it is certainly not a health claim. Nonetheless, EU authorities up to now have taken the position to not differentiate between the word encompassing the category, and the health benefits linked to specific probiotics.

The consequence is a misinterpretation of the term ‘probiotic’ and the lack of consensus on clear and harmonized criteria to qualify a microorganism as probiotic.

An expert consultation group convened under the umbrella of the World Health Organization (WHO), and the Food and Agriculture Organization came up with a useful definition of probiotics in 2001, which was later refined in 2014 to “live microorganisms that, when administered in adequate amounts, confer a health benefit on the host” (FAO/WHO, 2002; Hill et al., 2014).

How to correctly identify probiotics in food and dietary supplements?

IPA Europe has initiated this approach, which consists in identifying 4 scientific-based criteria for the proper use of the word ‘probiotic’. Then, the IPA Europe scientific experts have been working, in collaboration with the International Scientific Association for Probiotics and Prebiotics (ISAPP), to provide clarity on how each of these criteria can be assessed from a methodological and practical point of view.

This is now acknowledged in the open-access paper “Criteria to qualify microorganisms as ‘probiotic’ in foods and dietary supplements” published in Frontiers in Microbiology. The publication of this paper is the result of the work with internationally recognised experts in this field, and is also the recognition of IPA Europe as a credible scientific partner.

Specifically, to be qualified as a probiotic, a strain must be sufficiently characterized and safe for the intended use. It must be supported by at least one positive human clinical trial, conducted according to generally accepted scientific standard, or as per recommendations and provisions of local/national authorities – when applicable.

Finally, the probiotic strain must be alive in the product at an efficacious dose throughout shelf life.

What’s next? The correct use of the term probiotic, per these criteria, will help to clearly identify a category of probiotic products, providing consumers with more transparent information to guide their choices on food and dietary supplements containing live microorganisms.

While the authors encourage scientists and companies to use these minimum criteria for identifying true probiotics, this will not be sufficient.  IPA Europe recommends that these 4 criteria are also part of the EC guidance for the proper use of the term probiotic. To do that, a more consistent approach with regulatory and non-regulatory measures should be developed, in relation to probiotics in the EU.  This is even more relevant since EFSA never expressed itself on the term ‘probiotic’ as being a health claim, and also suggested to look for alternative proposals, within the current EU framework.

One thing is clear: there are many studies that show the positive health effects of probiotics, and most of them are European studies.

Clinical studies supporting beneficial characteristics of microorganisms are mandatory for establishing relevant use of probiotics in target populations. A recent global analysis of clinical trials with probiotics, investigated which clinical studies with probiotics have been registered and where, and if the design, characteristics and quality of the studies are comparable to the overall.  The majority of probiotics studies at ClinicalTrials.gov is registered in the USA or Europe (56%). This data from ICTRP provides supportive evidence of the rapid expansion of clinical studies with probiotics in Asia, notably Iran and China. Current studies on gut microbiota can lead to the discovery of new bacterial strains with probiotic properties. Ongoing and planned studies are not restricted to gastrointestinal diseases, but also target neurological and neurodegenerative diseases as well as autoimmune diseases.

To date the European Food Safety Authority (EFSA) has only authorized one health claim related to live cultures (Live cultures in yoghurt or fermented milk improve lactose digestion of the product in individuals who have difficulty digesting lactose). This is in part due to the complex nature of probiotics’ functionality as live micro-organisms, and also because the EU standards of evidence, for claims made on food, are among the most stringent in the world. But EFSA suggested that a graded approach could be considered from the regulatory perspective, with different levels of evidence.

The wide adoption of these 4 criteria is necessary to ensure the proper use of the word probiotic in scientific publications, on product labels, and in communications to regulators and to the general public. IPA Europe claims that it is necessary to adapt the current EU framework to this dynamic sector. In this way, the sector will contribute to meet the objectives of the EC “Farm to Fork” strategy of improving the information on food, based on good practices and experiences.